Jurassic World Evolution 2 is getting an Early Cretaceous DLC in the first follow up to this mammoth dinosaur fuelled sequel.

Jurassic World Evolution 2, the follow up to Frontier Games’ first prehistoric park run is getting its first DLC soon. After wowing us back in November during our Jurassic World Evolution 2 review, Frontier jsut announced a new Early Cretaceous DLC pack that should allow players building their own Jurassic Park to expand with four thrilling prehistoric species, including land dwelling dinosaurs, and marine and flying reptiles.

We don’t know exactly when we’re going to be able to try out what’s new, but we do know this will require the the base Jurassic World Evolution 2 pack. Anybody diversifying their gene pool can expect new behaviors and interactions as a range of the following monstrous attractions enter the pen.

Any potential park owners looking to pick up the base game ahead of the Krobnosaurus stomping in can find Jurassic World Evolution 2 available via PC via Steam, Epic Games Store and GeForce Now, PlayStation 5, Xbox Series X|S, PlayStation 4 and Xbox One for a suggested retail price of $59.99 now. Find out even more over on the official website now.

Written by
Ed Orr
For those of you who I’ve not met yet, my name is Ed. After an early indoctrination into PC gaming, years adrift on the unwashed internet, running a successful guild, and testing video games, I turned my hand to writing about them. Now, you will find me squawking across a multitude of sites and even getting to play games now and then
Previous ArticleTeamfight Tactics – Arcane’s Silco Is On His Way!Next ArticlePlaystation Plus Games For December Include Godfall 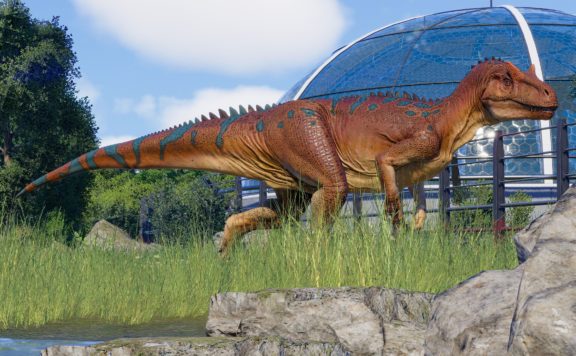 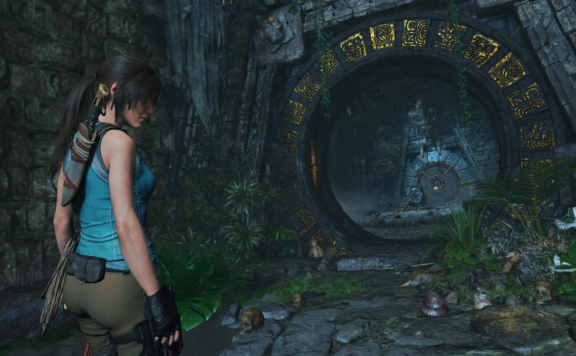