It’s time to get up on the couch, light a match, and burn it all down as the arachnophobic Kill It With Fire hits Pc today.

It’s just like our eight legged friends to venture out when we least want them to, but now you can become a spider smooshing leg-end as Kill It With Fire arrives on Pc, via Steam and the Epic store. Developed by indie developer Casey Donnellan Games’, this first-person action game is exactly what you think it is, a spider elimination game. Jump into Kill It With Fire and you’ll set out to hunt down the creepies of crawling critters and eliminate them with as much collateral damage as possible.

Featuring blunt force trauma, guns, explosions, and even bigger explosions, suburbia is the warzone for this new first person action adventure. If you get bored of fire, there’s even a bunch fo throwing stars to try out. With so many weapons at your disposal, you’d think this would be easy but you might be mistaken. Players will spend their time exploring the suburban environment in Kill It With Fire, tracking down plenty of spiders in what might be otherwise peaceful places. You’ll use state of the art arachnid tracking systems to pinpoint your target and then FIRE EVERYTHING!

If you’ve ever just run headlong away from a spider then this cathartic release might just be for you. We’re off to find some TNT and try out some silly physics base spider smashing in Kill It With Fire. If you want to watch them burn, head over to the official website now or check out the action in the trailer above. Kill It With Fire can be found over at the Steam Store page and Epic Games Store with a 10% launch discount. 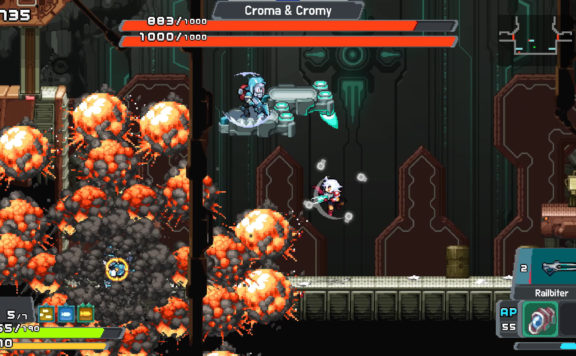 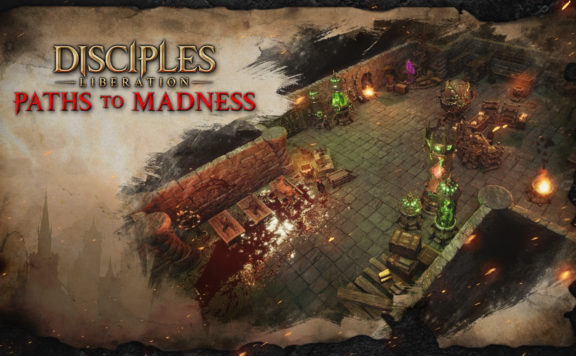