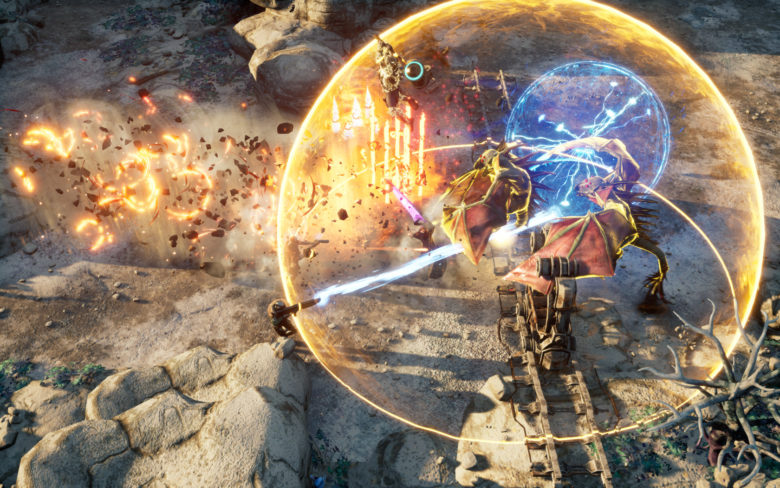 Killsquad, the indie game from Novarma, is coming to Steam Early Access. The upcoming ARPG is due to unleash hell on 16 July.

Killsquad recently caused a bit of a stir at E3, having received numerous award nominations and demonstrating what developers can do with the Unreal engine. Unreal’s Most Engaging Game of E3 is now set to let the rest of us who couldn’t attend in on the action. This top-down Action RPG takes a twist on the traditional fantasy genres, taking place in a futuristic western sci-fi realm where merciless warriors raid planets for loot and glory.

“We are extremely pleased with the reception Killsquad got from everyone at E3, which proves that we’re onto a great concept. The Early Access build is the first time we’re going to open the doors into the Killsquad universe. Though only a sample of what we have in mind, our Early Access version will have everything from smooth controls, action-packed gameplay to plenty of content to keep RPG fans coming back for more. We are looking forward to working with our community on shaping it into a truly great co-op action game.”

Players who do take on Killsquad can pick from a choice of four different hero characters.  Assassin, Warrior, Specialist or Support are already available for players and the game’s class system means players have access to their own particular play style, abilities, and in-depth progression system. With a whole host of useful loot and upgradable gear, every type of player should have a role in Killsquad.

Killsquad revolves around a host of quick play session orientated missions. Procedural systems build a different experience every time, filled with a range of threats, enemies, and epic boss encounters. These encounters certainly seem to be community orientated with a live contract system featuring the option to open up a session to all comers and sharing the loot.

With a fantastic look, a range of playstyles, and a ton of customization it seems like Killsquad might be worth locking and loading when it hits Early Access. You can check out more about the title on the official Steam Store page now.

Written by
Ed Orr
For those of you who I’ve not met yet, my name is Ed. After an early indoctrination into PC gaming, years adrift on the unwashed internet, running a successful guild, and testing video games, I turned my hand to writing about them. Now, you will find me squawking across a multitude of sites and even getting to play games now and then
Previous ArticleThe Sims 4 – Island Living Expansion Pack Review!Next ArticleHexgears Venture Ultra-Thin Wireless Mechanical Keyboard Review 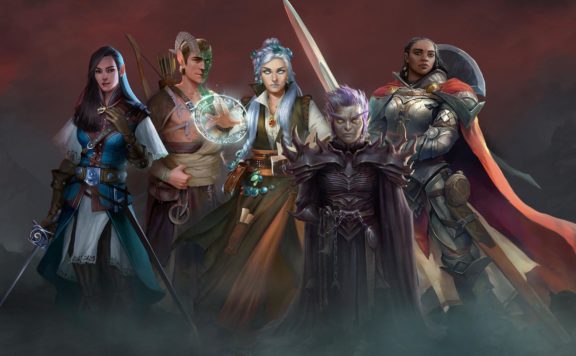 Pathfinder: Wrath of the Righteous – Where To Find All Companions
September 10, 2021 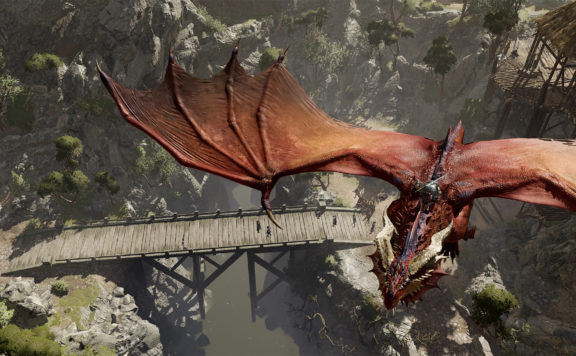