Warhorse Studios and Deep Silver have released a new trailer to reveal a Royal Edition of Kingdom Come: Deliverance.

The Royal Edition includes the base game in its enhanced version as well as all free and paid DLCs released so far. Enjoy the full Kingdom Come: Deliverance experience including:

Kingdom Come: Deliverance – enhanced base game:
You’re Henry, the son of a blacksmith. Thrust into a raging civil war, you watch helplessly as invaders storm your village and slaughter your friends and family.  Narrowly escaping the brutal attack, you grab your sword to fight back. Avenge the death of your parents and help repel the invading forces!

You can purchase the Royal Edition that includes the full game and the Royal DLC package that contains only the DLC.

Written by
Catherine Daro
While growing up in the wilds of Russia, Catherine learned to talk, write and game at almost the same time. You can follow her attempts at latter two at MMORPG.com and GameSpace.
Previous ArticleWarTide Worlds – MMO combining RTS and FPS on KickstarterNext ArticleTorchlight 2 Comes To Switch, PS4 & Xbox One in September 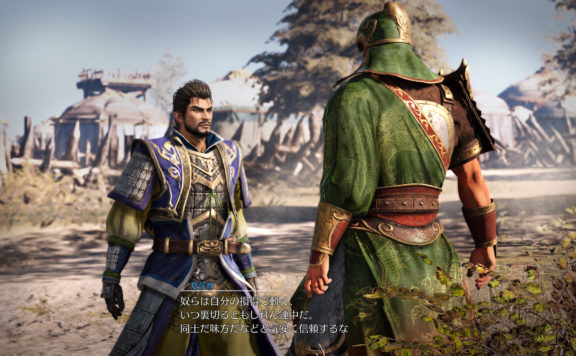 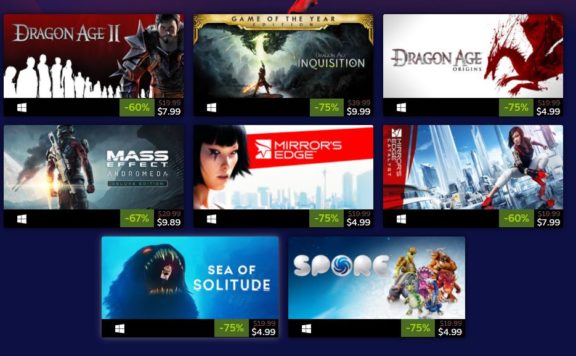