Gameumentary and Warhorse Studios have published a documentary video dedicated to one of the hottest releases of this year: action RPG Kingdom Come: Deliverance.

Explore the formation of Warhorse Studios, their struggles to finance their ambitious medieval open world RPG and the risky design philosophy behind the entire game in our hour-long documentary on Kingdom Come: Deliverance.

Daniel Vávra also offers his comments on Henry and medieval Bohemia as well as his previous projects such as Mafia: The City of Lost Heaven.

Kingdom Come: Deliverance has recently received From the Ashes DLC. Check out our review to learn more about it!

So what does From the Ashes bring to the table?  A story about rebuilding the small town of Pribyslavitz.  You are locked out of it until you finish the story portion that involves Pribyslavitz by the way.  The story entails you being appointed Bailiff of Pribyslavitz by Lord Divish and his demand that you rebuild the town…out of your own pocket.  He sets a goal of completing the construction while obtaining a sufficient income while doing so. You are also the Bailiff, so you have to decide actions to take against your citizens.  Good or bad, or abstain completely, it’s your choice.

Written by
Catherine Daro
While growing up in the wilds of Russia, Catherine learned to talk, write and game at almost the same time. You can follow her attempts at latter two at MMORPG.com and GameSpace.
Previous ArticleACHTUNG! CTHULHU TACTICS: A World War II Turn-Based RPG Coming Q4 2018Next ArticleNo Man’s Sky Multiplayer Absent From GOG Version 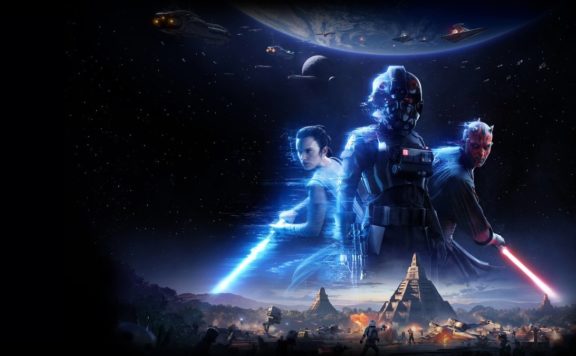 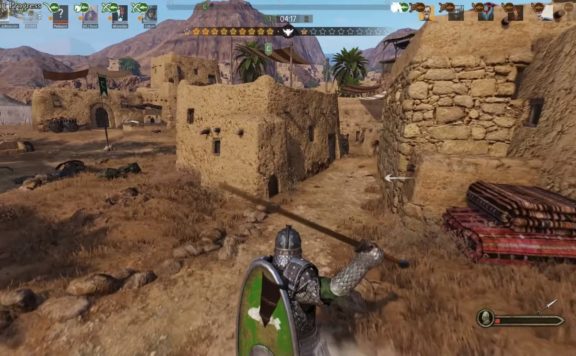 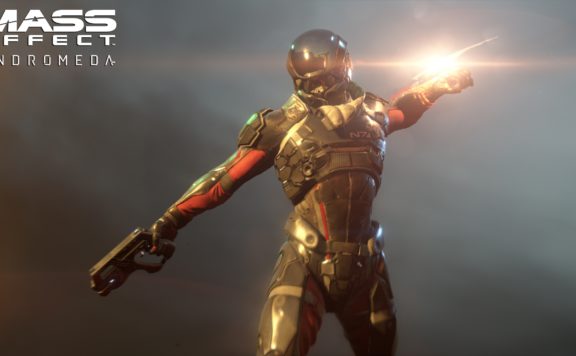 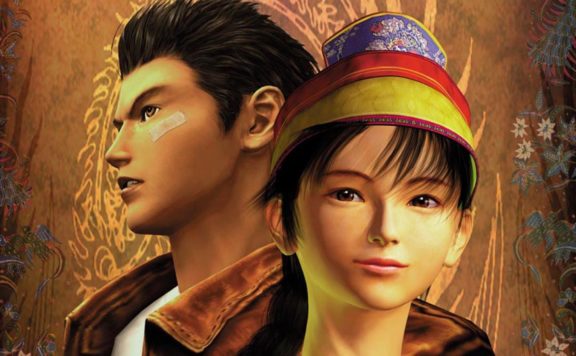