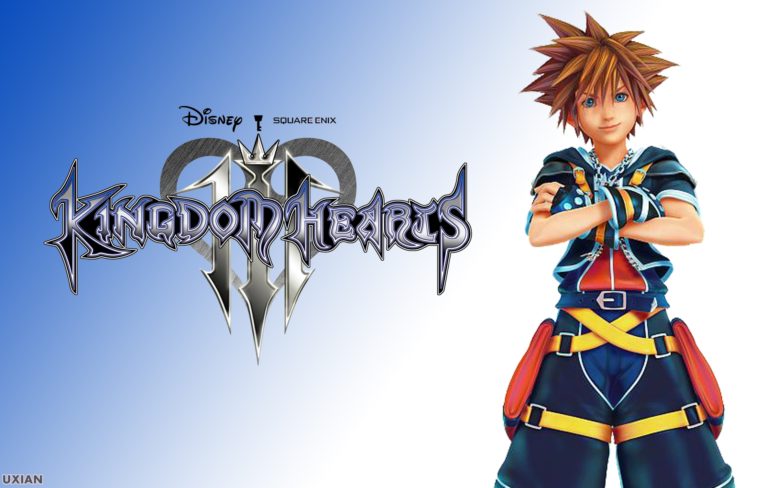 Fans hoping to see Kingdom Hearts 3 and / or Final Fantasy 7 Remake will want to temper their hopes. According to a slide shown to Square Enix investors, both will arrive “within the next three years or so”.

During the financial meeting, CEO Yosuke Matsuda specifically said, “This slide shows our release lineup for Fiscal 2017 as well as for Fiscal 2018 and beyond. We plan to launch each of these upcoming titles in the next three years or so.” 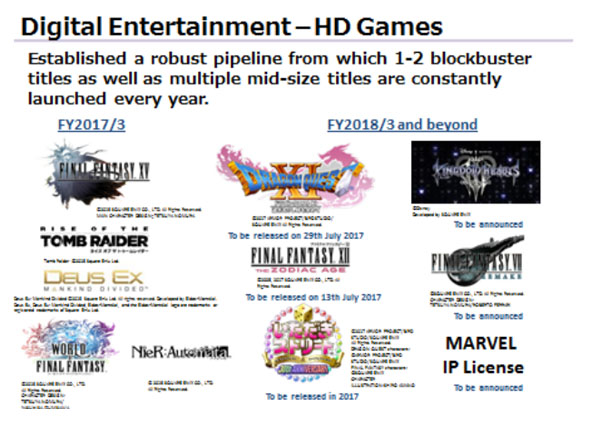 Based on the quote and the image above, fans of the two games need to adjust their hope. Interpreting Matsuda’s words mean that the pair may not show up until sometime in 2020. It’s possible that could go out even further due to the “or so” part.

According to information so far, we know that the games will be released on multiple platforms including PlayStation 4 and XBox One.

Luckily we have Kingdom Hearts HD Remix and its six games to keep us busy until then.

Written by
Suzie Ford
Suzie is an avid gamer and has been since 1995. She lives in the desert with her own personal minion while dreaming of pixel worlds beyond Earth.
Previous ArticleElder Scrolls Online: Morrowind Review In ProgressNext ArticleDarkest Dungeon Crimson Court Coming on June 19th