The developers from 1C Entertainment have published a Developer Q&A video about King’s Bounty II after a few quiet months. The game will be released simultaneously on PC, PS4, Xbox One and Nintendo Switch with the Switch version featuring the exact same content and gameplay as the other versions.

The developers describe King’s Bounty II as “high fantasy with some realistic elements” instead of dark fantasy. Making the game more fairytale-like was considered but it won’t be a good fit for the main story.

The events of King’s Bounty II are set in the fantasy world of Antara, filled with multiple sentient races. Players will encounter humans, undead, dragons, dwarves, trolls and others. Each race has multiple factions, each with its own set of units and particular fighting style.

Besides the sentient races, players will run into all sorts of creatures: a wide variety of undead as well as griffins, magical constructs, chimeras and much more.

Below you can find a short recap of other answers from the video:

The King’s Bounty turn-based tactics series returns with King’s Bounty 2! King’s Bounty II expands upon tactical turn-based battles to offer players a truly immersive RPG experience that adds weight to their every decision, whether leading an army into battle against unliving horrors or building relations with local townsfolk. Experience a rich world that blends realism and fantasy, filled with compelling stories, memorable characters, and moral choices aplenty! King’s Bounty II is coming to Xbox One, PlayStation 4, PC, and Nintendo Switch.

[Rumor] WoW: The Burning Crusade Classic May Be Arriving June 1st
May 4, 2021 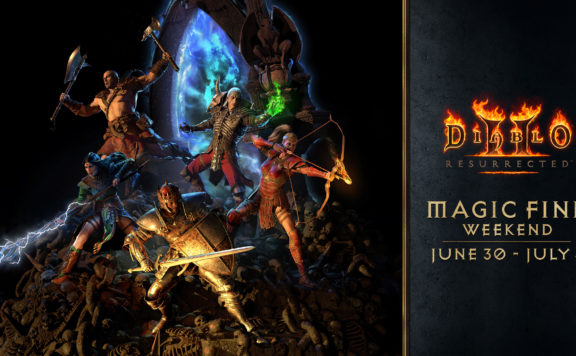 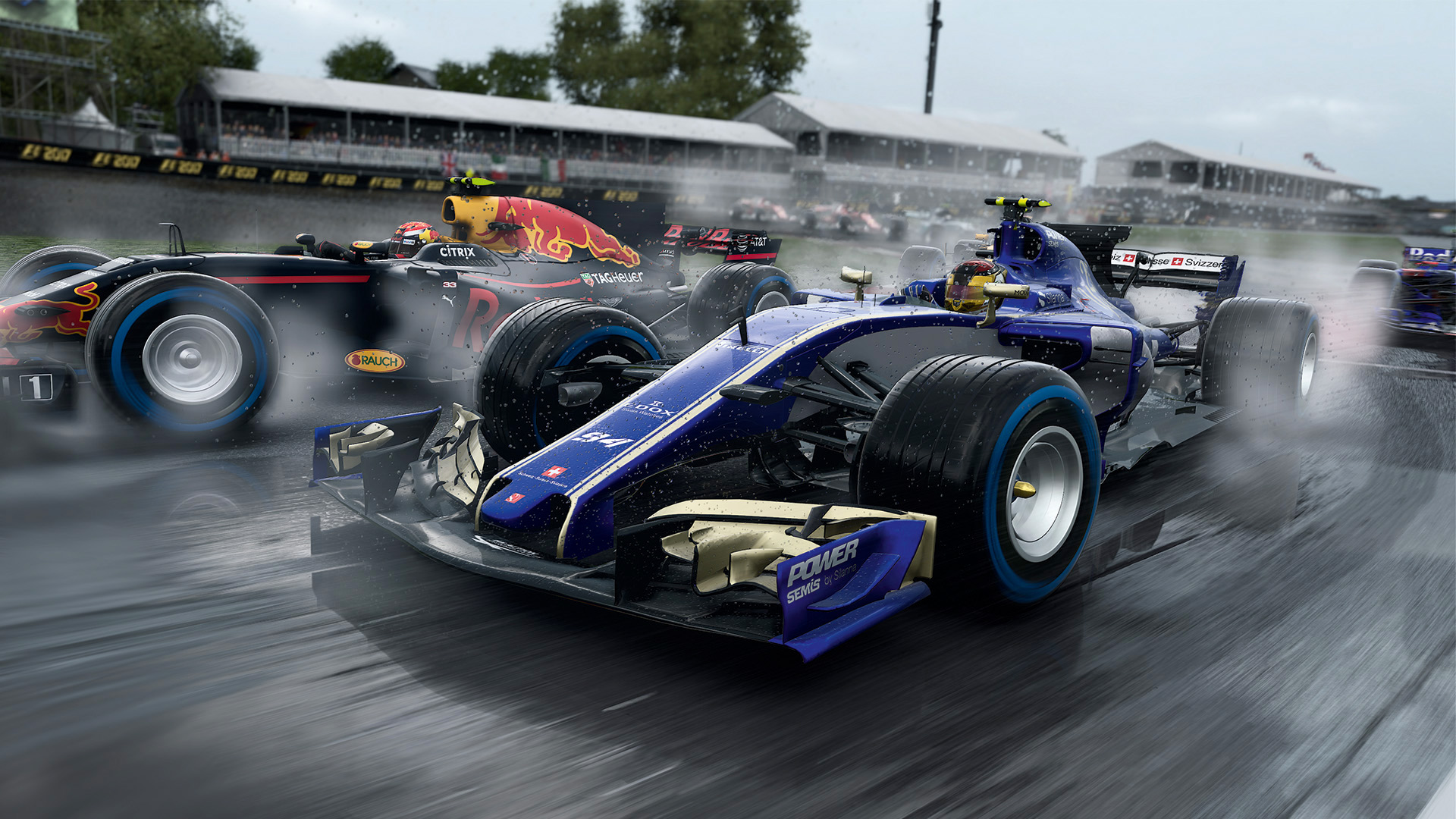