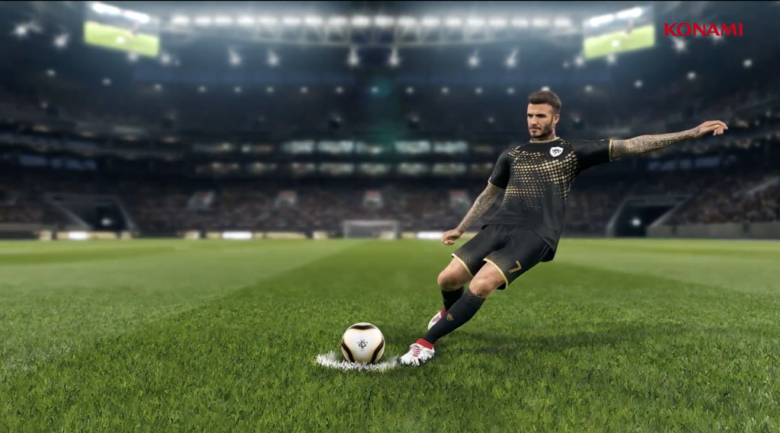 Grab your controller of choice and get ready to kick off as Konami bring UEFA Euro 2020 Matchday to PES across console and mobile this summer.

While the real life football tournaments might be on hiatus for the time being, eSports have been taking their place across a range of sports, from elite racing to online soccer matches. Now Konami is going to give gamers an opportunity to get in on the action this summer with their Uefa Euro matchday event. Begining on13 July and running up until 23 August, the event comes as a free downloadable content pack within eFootball PES 2020, and provides players with the chance to take part in a number of campaigns. These are broken down below:

The main draw of the Euro 2020 Matchday event will take inspiration from the real life Euro championships and feature up to three fixtures a day, each played in the online match mode. Participating players will be able to pick a national team to support, with their individual game performances determining who wins each fixture and progresses to the Round of 16 and beyond.

More than just the glory of winning, Konami will be splitting a total of 100 million myClub coins to winners of another game mode. A UEFA Euro 202 Matchday Predict-The-Winner Campaign will give gamers a chance to guess the winners of the Matchday modes from 11-13 August.

With glory, prizes, and a ton of other game modes on offer, there’s something for pretty much everybody who misses the beautiful game. You can check out the full details over at the official PES website or just kick off on 13 July.

Written by
Ed Orr
For those of you who I’ve not met yet, my name is Ed. After an early indoctrination into PC gaming, years adrift on the unwashed internet, running a successful guild, and testing video games, I turned my hand to writing about them. Now, you will find me squawking across a multitude of sites and even getting to play games now and then
Previous ArticleLoki At This New Rune II UpdateNext ArticleNew Switch Games This Week – July 7 to July 10 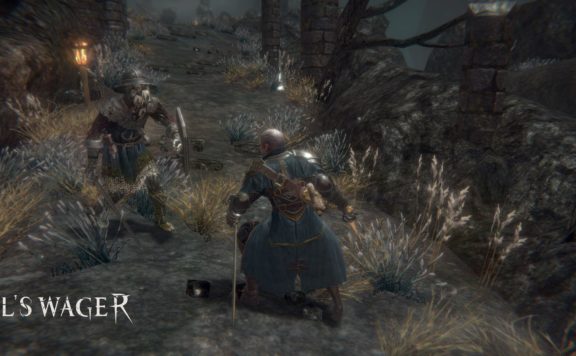 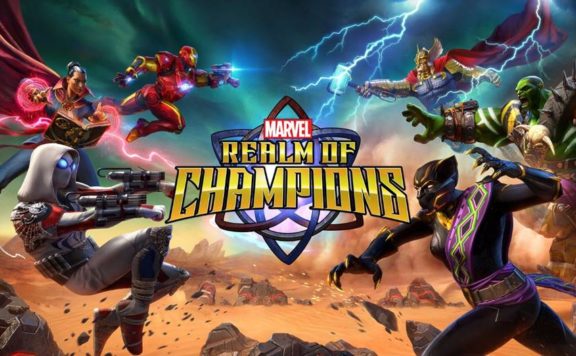