After years of punting the balls up the pitch and hoping that the AI+ doesn’t flag me as offside, my matches in Konami’s PES are set to change forever with the launch of the eFootball brand. Just announced earlier today, eFootball is being billed by Konami as the evolution of their soccer simulations, into a more esports dominated environment. While it might be easy to wave off this rebrand as another excuse to shift more units, football will hit consoles, PC and mobile platforms as a digital free to play experience with a whole raft of new ideas that build on the traditional PES experience.

Konami built this all-new football simulation platform from the ground up, taking their existing tech and utilising Unreal engine to assure a consistent experience and new graphical enhancements, including a new animation system called ‘Motion Matching’, no matter the device in use. These changes also include complete cross-generation and cross-platform play.

Konami has also dropped a full roadmap of upcoming additions to the new eFootball brand, including leagues, season passes, team-building modes, and more. We’ve listed these below: 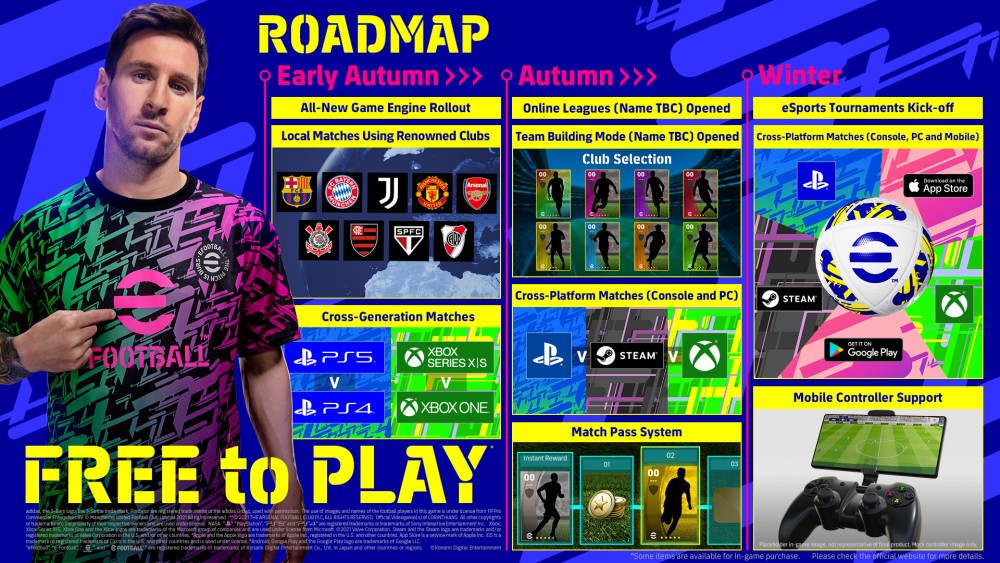 As a free to play Title you should expect that some content will come as DLC. Yu can find out exactly what in the roadmap or over at the official website. If you are ready to kick off a new brand of soccer then eFootball has suddenly become a very different proposition to FIFA and arrive on PlayStation 5, PlayStation 4, Xbox Series X|S, Xbox One, Windows 10 and PC Steam this Autumn, with iOS and Android to follow soon after.

Written by
Ed Orr
For those of you who I’ve not met yet, my name is Ed. After an early indoctrination into PC gaming, years adrift on the unwashed internet, running a successful guild, and testing video games, I turned my hand to writing about them. Now, you will find me squawking across a multitude of sites and even getting to play games now and then
Previous ArticleTest Your Mettle in Dodgeball AcademiaNext ArticleGo Solo When Lineage 2 Aden Launches In August 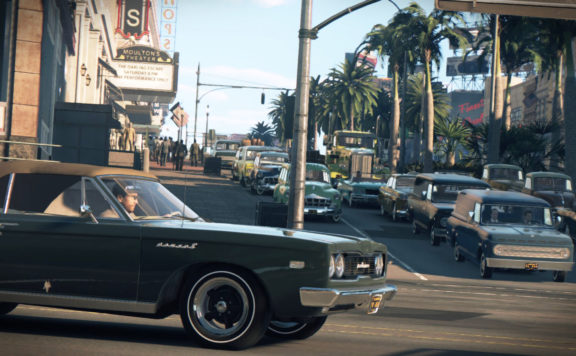 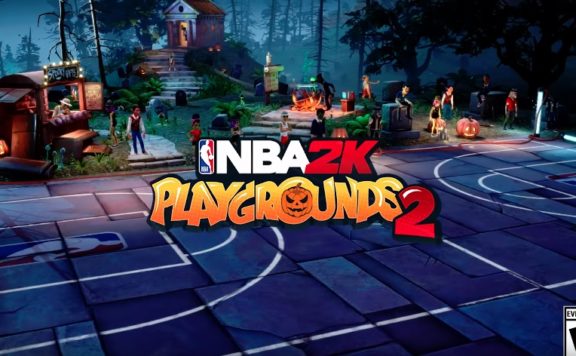 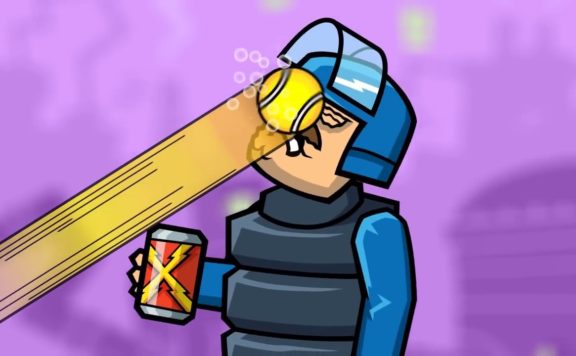 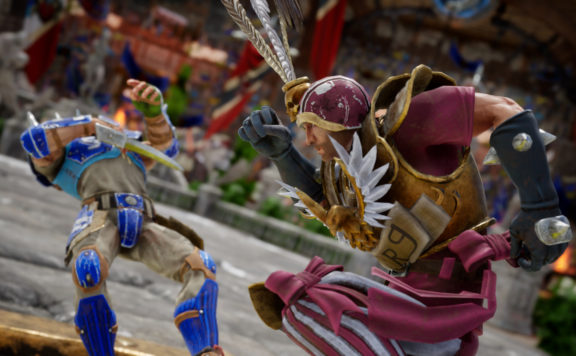