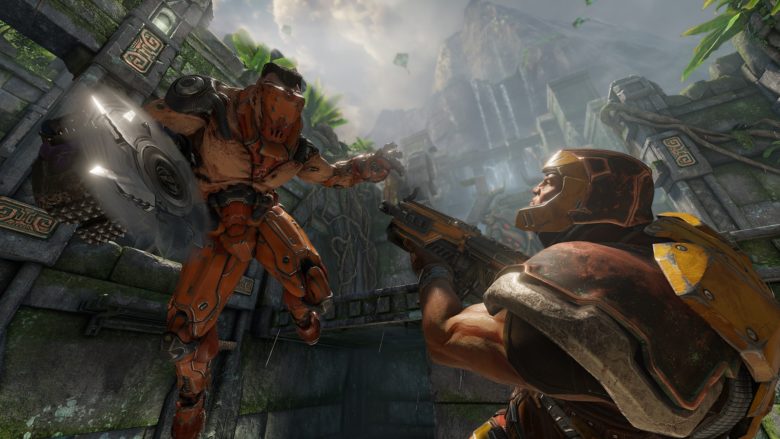 Are you interested in Quake Champions? If so, the Large Scale Tech Test announced by Bethesda should be of interest. Starting May 12th and running through May 21st, anyone interested in playing QC can do so without needing a beta code.

During the week plus that the event will be ongoing, players can take part in the pre-release version. All that is required is for players to sign up on www.Quake.com in order to play. You won’t have to wait for a code, participate in a contest or giveaway or anything! Just sign up, download and play. That’s pretty easy!

A couple other things will also be added to Quake Champions for the test including a new 4v4 game mode called Sacrifice as well as the lifting of the NDA. That means that players will be able to stream, capture, write about and discuss their impressions of the game.

If you want to know more about the game, be sure to head to our Quake Champions page to see the latest news, videos, and articles.

Written by
Suzie Ford
Suzie is an avid gamer and has been since 1995. She lives in the desert with her own personal minion while dreaming of pixel worlds beyond Earth.
Previous ArticleAgents of Mayhem Franchise Force trailer shows off three playable charactersNext ArticleNBA 2K18 Launch Date and Gold Shaq Edition Announced 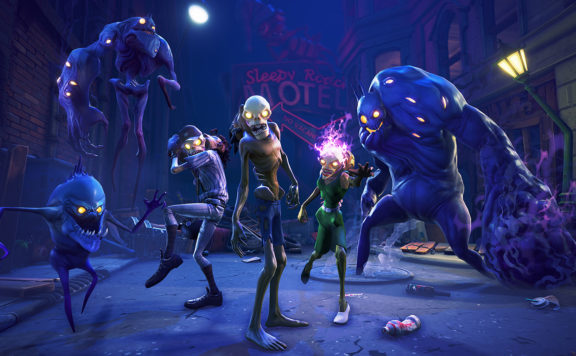 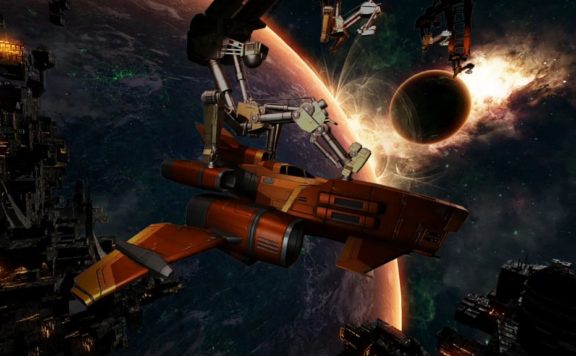 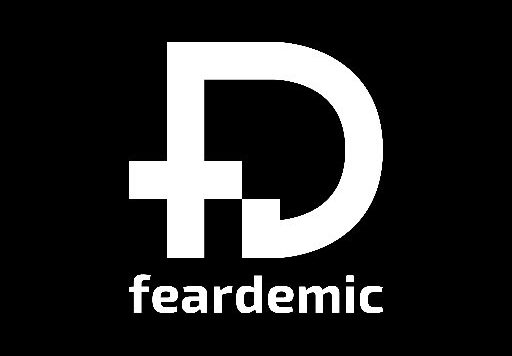 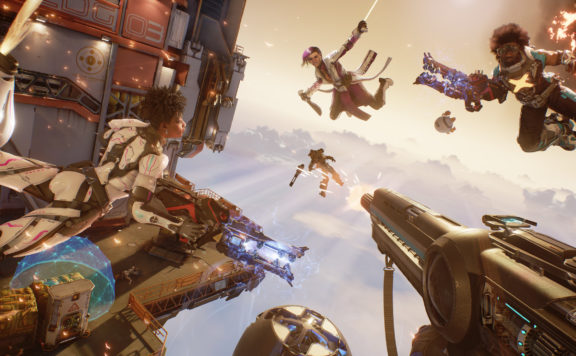