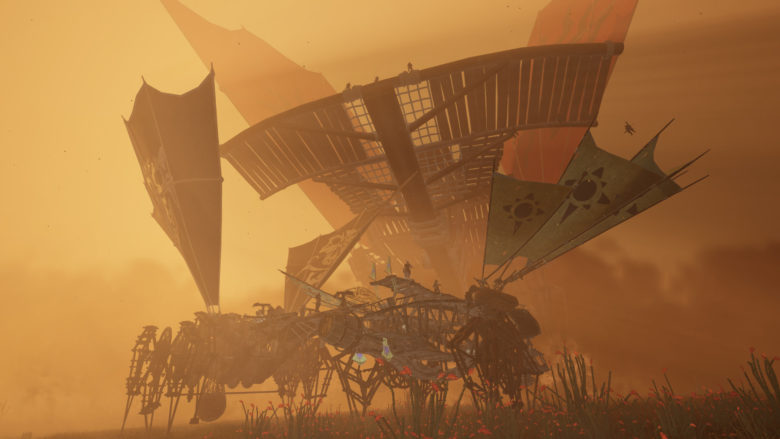 Survival MMO Last Oasis launched about a week ago but was pulled off Steam due to a plethora of server issues, wait times, and server crashes that made the game nearly unplayable. To say that the community was upset at the plague of problems is to understate things greatly. As a result of the ongoing problems, Donkey Crew took the game down in order to address those issues. After a week’s hard work, the game was brought back online over the weekend along with a developer diary explaining what went wrong on the game’s initial launch.

“A lot of things went wrong at launch, and while we could’ve tackled them one by one, they all happened at the same time. We felt prepared for the launch and wouldn’t have released yet otherwise. We ran a beta for over a year and we’ve been continuously fixing all the issues we’ve come across. On top of that, we did many large-scale load tests throughout the last year, which showed no problems in any of our systems.” the post reads.

The game has been running since Saturday and there are plans for a content patch later this week. Over the coming weeks, there are plans to add the ability to change characters’ names and appearances, a reworking of the character deletion system, and more work will be performed to keep servers stable and running smoothly.

Check out the full post on the Last Oasis Steam page.

Written by
Suzie Ford
Suzie is an avid gamer and has been since 1995. She lives in the desert with her own personal minion while dreaming of pixel worlds beyond Earth.
Previous ArticleHumankind Feature Focus Video – Shaping Your LegacyNext ArticleEternal Radiance to launch into Steam Early Access this month