Open world survival sandbox games are about to take a turn for the bizarre this year. Donkey Crew has just unveiled this post-apocalyptic survival MMO in a trailer and confirmed that their gargantuan woodpunk walking machines step into Early Access this spring 2019.

Set in a world where a cataclysmic event has obliterated the moon and halted the Earth’s rotation, this game instantly pits players against the world. The planet is split into two extreme biomes. One side, facing the sun, is an arid waste and the other a freezing tundra. The last hospitable bastion is a slither of land that lies in the twilight of the two zones. As the Earth rotates around the sun this region slowly creeps around the globe. The solution to this quandary, giant walking cities!

Players jumping into this new MMO are the chosen of Flotilla, a massive walking city. As unwilling nomads, they are expected to hunt, gather resources, construct bases, and build walkers. These woodpunk creations scuttle across a gorgeous looking desolation exploring what they can, gathering valuable resources, and fulfilling a number of customized roles. As resources dwindle, it is only natural for a bit of aggressive negotiation, and clan warfare is central to this system.

“In Last Oasis, Clan Warfare fuels the economy, the economy encourages traders, traders encourage piracy, pirates encourage mercenaries…” said Florian Hofreither, Project Lead. “Everything is designed to be interconnected, players affect other players with their actions, often without even knowing it. This leads to a meaningful, evolving world and real player-driven stories.”

I might not be one for breeding many more dinosaurs or going sailing on the seven seas, but huge battles in a beautiful looking wasteland full of weird and deadly machines. Sign me up and I’ll step over the corpse of my enemy. You can find out more about Last Oasis on the Steam page.

Written by
Ed Orr
For those of you who I’ve not met yet, my name is Ed. After an early indoctrination into PC gaming, years adrift on the unwashed internet, running a successful guild, and testing video games, I turned my hand to writing about them. Now, you will find me squawking across a multitude of sites and even getting to play games now and then
Previous ArticleARPG CrossCode is coming to SwitchNext ArticlePRESS RELEASE: Life Is Strange 2 Episode 2 Launch Trailer Arrives! 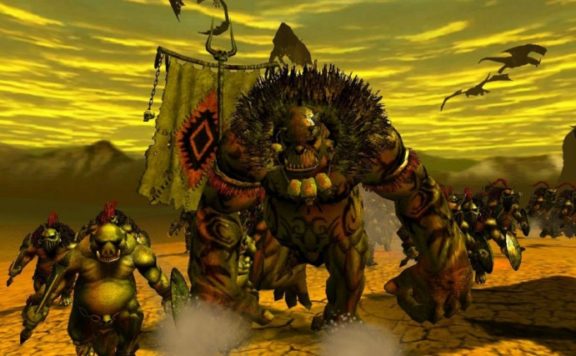 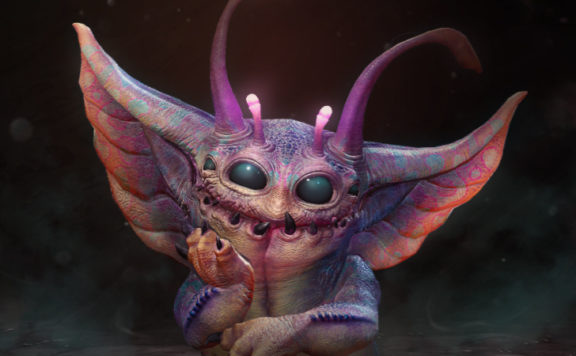 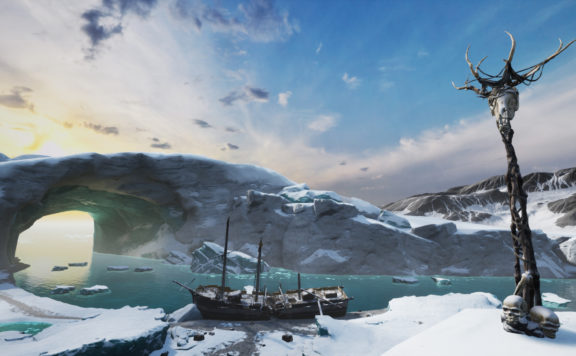 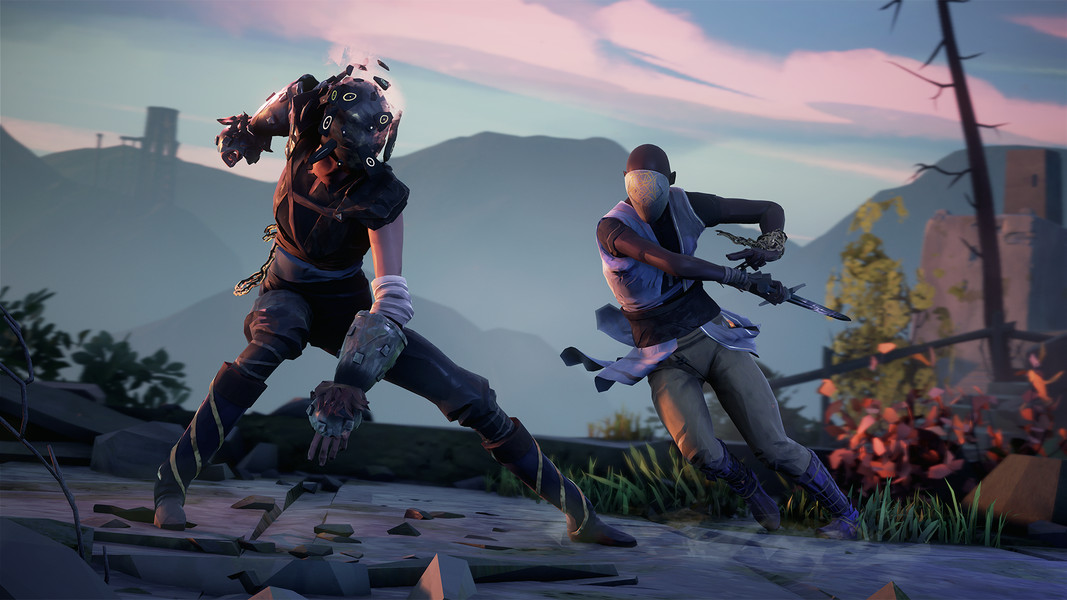