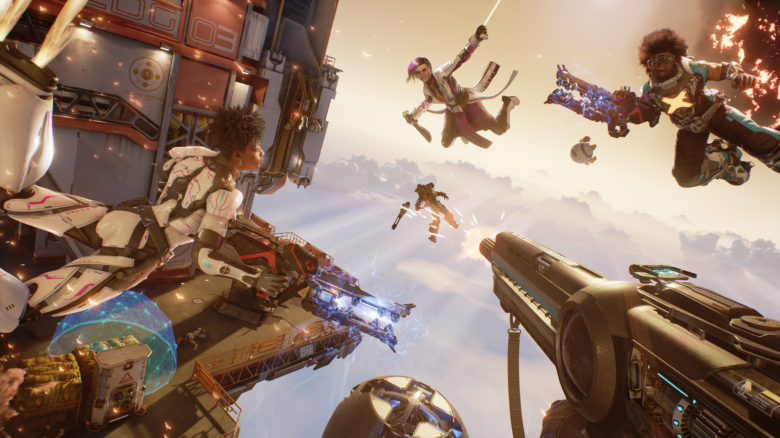 Nexon has reiterated its support for LawBreakers, a game that has been struggling to find its audience. With the renewed support, Boss Key Studios is hard at work on new content and moving forward.

Players can take part in a brand new holiday event for the gravity-defying FPS. Called Sleigh the Holidays, players can score the game for 50% off the normal price on both PC (Steam) and PlayStation 4. In addition, a double XP event will run from now through January 2nd.

Players who received the end of Beta Season 0 Silver Weapons will be able to earn a new set. Five placement matches are required for League assignment (previously 10 in Season 0) and Season 1 ends on February 8, 2018 at 5 a.m. PST.

Nine roles. But no matter which you choose, watch your six, nine, twelve… you get the picture. From combat healing and run-and-gun to high-skill melee play-styles and more – whichever style suits your skill, just move fast, shoot often, and don’t get lit.

Gravity’s not going to hold you back anymore. But it’s not going to hold back your competition either. From the boiling oceans of Santa Monica, to a former ski-resort refashioned as a research & development lab, don’t get caught watching the scenery or a plasma burst will slap you upside the head.

LawBreakers raises the bar for competitive shooters. Actually, that bar was floating in zero-g, like 30 feet in the air already, so that’s even more impressive. With highly-competitive, buzzer-beating rules that elevate familiar game-types, LawBreakers’ modes so new, the patents might still be pending.

Written by
Suzie Ford
Suzie is an avid gamer and has been since 1995. She lives in the desert with her own personal minion while dreaming of pixel worlds beyond Earth.
Previous ArticleKingdom Classic Offers a 24-Hour Free PlayNext ArticleProject CARS 2 Receives the “Fun DLC” Treatment 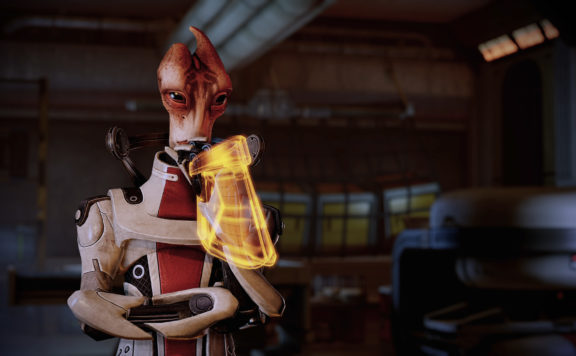 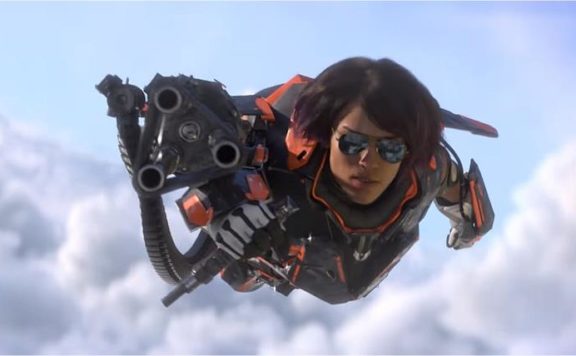 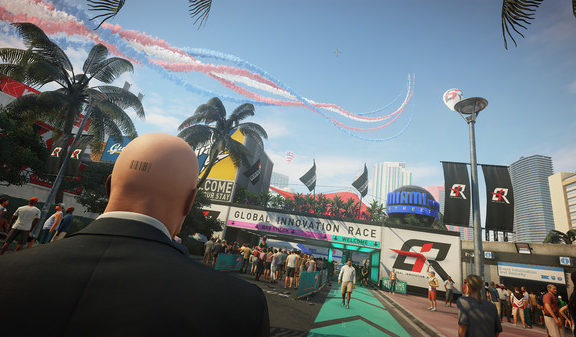 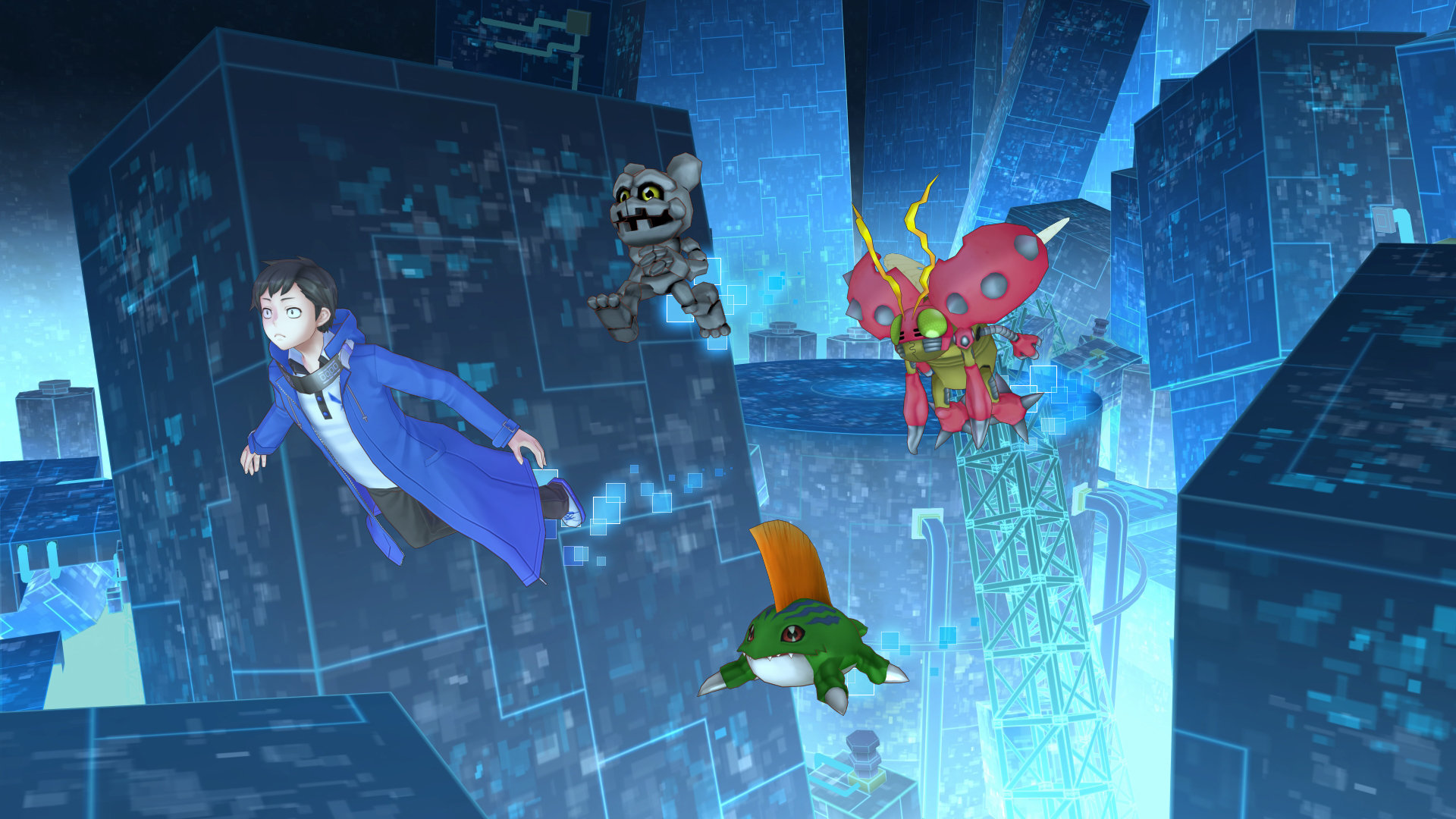