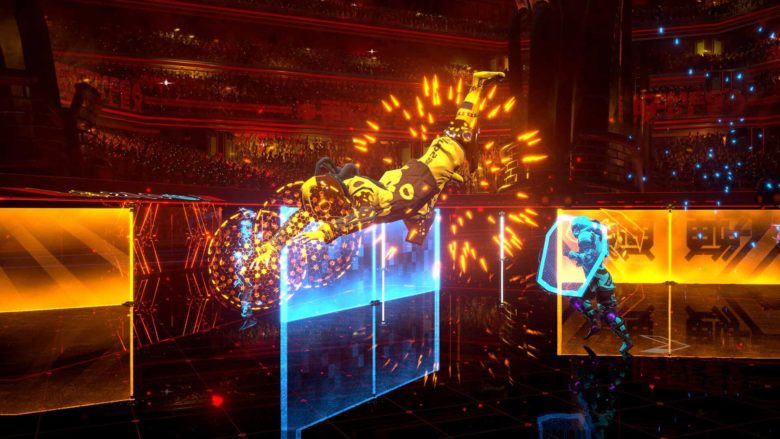 Somewhere along the line, Lazer Tag got serious. Lazer League, the multiplayer sport of the future is beaming out of early access and onto PC, Xbox One, and PlayStation 4 on 10 May.

Developed by BAFTA award winning studio Roll7 and published by 505 Games, the multiplayer madness that makes up Lazer League looks like the love child of Tron and Murderball. In the near future, teams of players step into a fictional arena for control over a series of nodes. Lazer walls, power-ups, and several fancy modifiers are all up against you. It’s only a game, but touch another team’s beams and the consequences for your character are not great.

Featuring online and local co-op play, Lazer League has a plethora of options available for besting your friends. 6 distinct classes, 15 power-ups, 12 modifier effects, and 16 maps all feature alongside a total of 250 character customization options. This furious neon battle will be available with a hefty 40% launch discount when it arrives on Steam and will be included in the Microsoft Gamepass too. If you like bright colors and humiliating your friends as you reign victorious, keep an eye out for Lazer League.

Written by
Ed Orr
For those of you who I’ve not met yet, my name is Ed. After an early indoctrination into PC gaming, years adrift on the unwashed internet, running a successful guild, and testing video games, I turned my hand to writing about them. Now, you will find me squawking across a multitude of sites and even getting to play games now and then
Previous ArticleLayers of Fear: Legacy Review – Nintendo SwitchNext ArticleH1Z1 Pro League – Twin Galaxies Interview 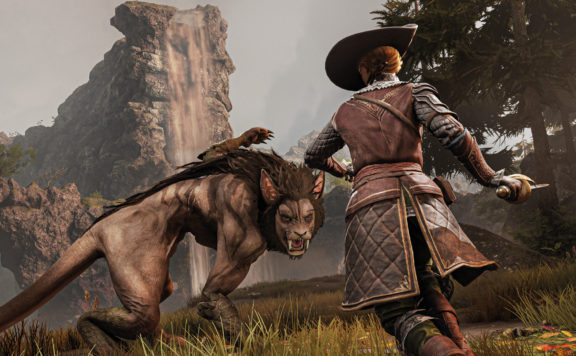