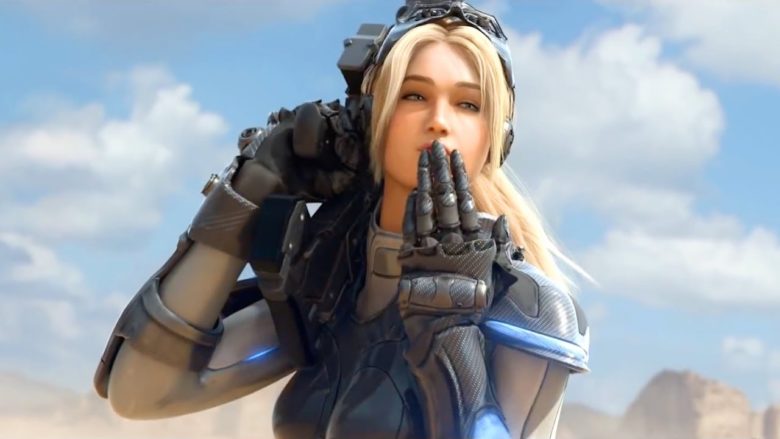 The supposed protagonist of the game, Nova, got featured in a few books (Starcraft: Ghost – Nova & Spectres) and comic (StarCraft: Ghost Academy). The media seems to have been preparing the character for her big in-game debut in the stealth action game but ultimately it went nowhere. Nova also makes an appearance during StarCraft II: Wings of Liberty campaign as well as acts as a protagonist in the SCII DLC series StarCraft II: Nova Covert Ops (and its accompanying comic Nova: The Keep).

Lastly, Nova also made it into the Nexus as a ranged assassin.

Who would have thought a month ago that Starcraft Ghost would leak in some form? pic.twitter.com/24wCp4XBsE

Check out the official Blizzard site if you want to find out more about the company’s games.

Written by
Catherine Daro
While growing up in the wilds of Russia, Catherine learned to talk, write and game at almost the same time. You can follow her attempts at latter two at MMORPG.com and GameSpace.
Previous ArticleSave the World with a Sword-wielding Tablet in KUNAI for Nintendo SwitchNext ArticleHow to Celebrate your Relationship with a Gamer