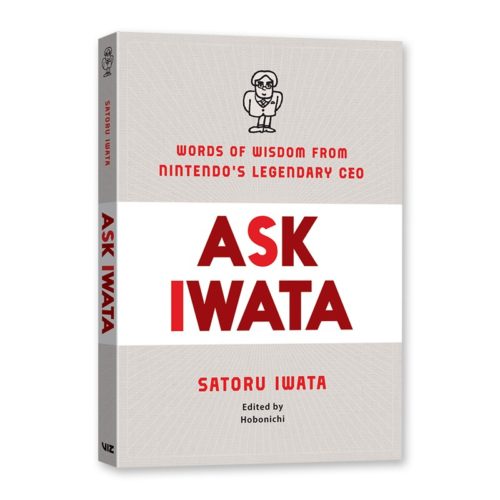 Viz Media, best known for bringing manga to us here in the west, has confirmed that Ask Iwata: Words of Wisdom from Nintendo’s Legendary CEO is set to get a western release for English speaking audiences, and its coming this year.

Due to land in digital bookstores, since most of the real ones are closed right now, in spring 2021, Ask Iwata is a motivational collection of stories, interviews, and contributions that gives an insight into the thoughts and design processes of one of gaming’s most famed gamers. For those who are wondering who the heck Iwata was, Satoru Iwata was the former Global President and CEO of Nintendo. More than this, he was fundamental in helping design, build, and steer many of Nintendo’s projects. From some of the world’s best known games through to the consoles we played with during our younger years.

Viz confirmed that this insight into the mind of a pivotal Nintendo leader is already available to pre order and clocks in at something around 170+ pages. The interviews that make up the book are largely collected from previous appearances on the Nintendo website. While I’m all for keeping your eyes on the digital screen here, this is something very different and might very well be worth a look.

Ask Iwata: Words of Wisdom from Nintendo’s Legendary CEO invites you to learn more about the president, game developer, and gamer who forever changed the video game industry as we know it. Coming directly to you Spring 2021 in print and digital. 👐 pic.twitter.com/SNkJ119Vug

The English release of Ask Iwata isn’t just special because it was previously a Japanese text, it also commemorates Satoru Iwata. The businessman, video game programmer, video game designer, and producer passed in July 2015 with a legacy that finds Nintendo still focusing on innovating and entertaining experiences rather than top end ray tracing tech, You can pre order or check out more about Ask Iwata over on the official Nintendo website or pre order on digital storefronts now.

Written by
Ed Orr
For those of you who I’ve not met yet, my name is Ed. After an early indoctrination into PC gaming, years adrift on the unwashed internet, running a successful guild, and testing video games, I turned my hand to writing about them. Now, you will find me squawking across a multitude of sites and even getting to play games now and then
Previous ArticleMonster Hunter Rise Shows Off Wyvern RidingNext ArticleSAMURAI SHODOWN – Season Pass 3 Trailer 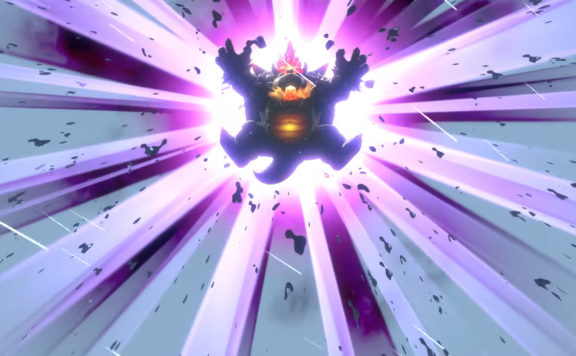 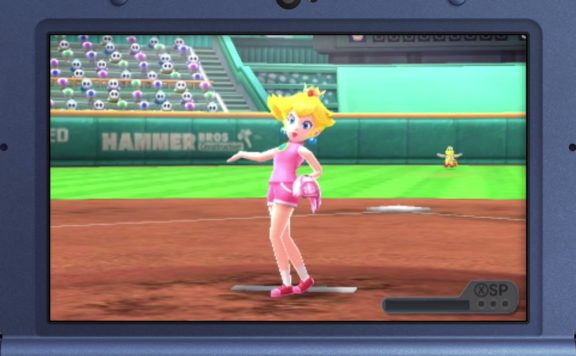 Mario Sports Superstars Lets You Become a Master of All
March 15, 2017 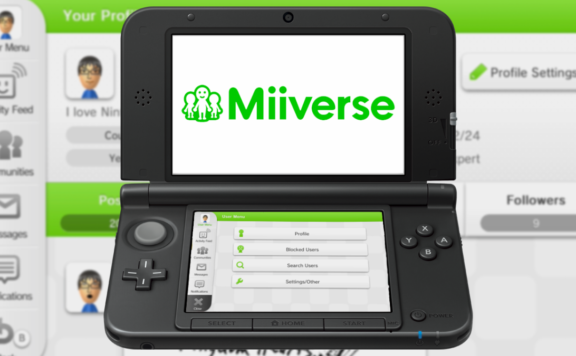