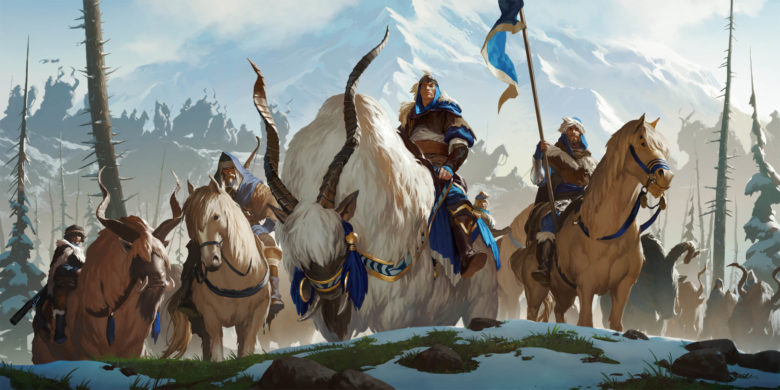 After six weeks of beta, a lot of data and feedback collected from the testers, Riot is making a big update to the progression system and the in-game economy of Legends of Runeterra. The team prepared a lengthy blog post on the official site to explain the rationale behind it.

The developers note that the methods chosen to achieve certain goals like making sure that the meta continues to evolve were less than ideal. So the team is adding more agency to the progression: a Champion Wildcard each week from a Vault that can now level up infinitely, no daily XP cap, and unlimited direct purchase of any card, among other things.

Making the direct purchase of cards unlimited and unlocking the XP and the Vault works for players who invest money or time respectively, but what about those who don’t or can’t invest that way? The team is adding XP Boost levels that will accelerate anyone who’s far behind into a reasonable range.

Over time, additional XP Boost levels will be added based on how long and how quickly active players have been progressing to ensure there isn’t a huge disparity in card collections. If a significant part of the community ends up rocketing way ahead of the pack, the rest of the community can draft off them to catch up. We want coming back after a break to be easy and appealing, and ensure that it’s always a good time to start playing LoR.

Written by
Catherine Daro
While growing up in the wilds of Russia, Catherine learned to talk, write and game at almost the same time. You can follow her attempts at latter two at MMORPG.com and GameSpace.
Previous ArticlePathfinder: WotR – Meet Lawful Evil Companion RegillNext ArticleMoons of Madness Comes To Consoles Now 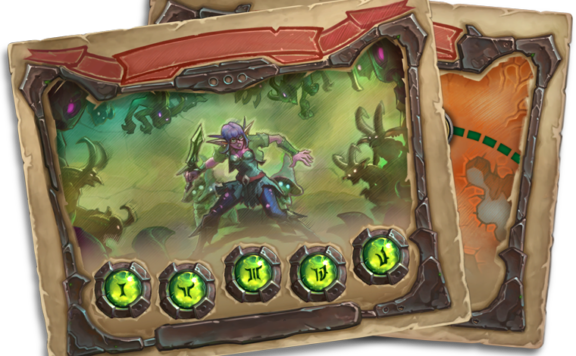 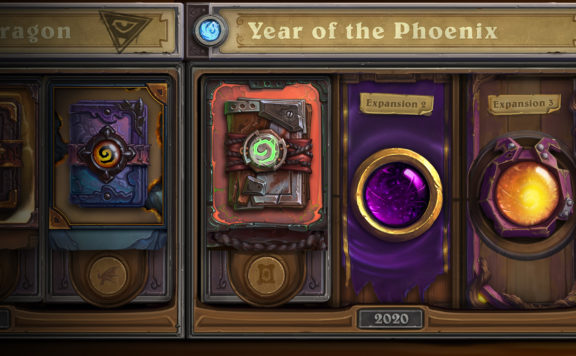 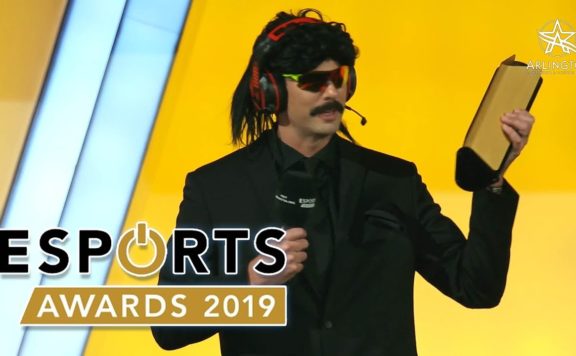 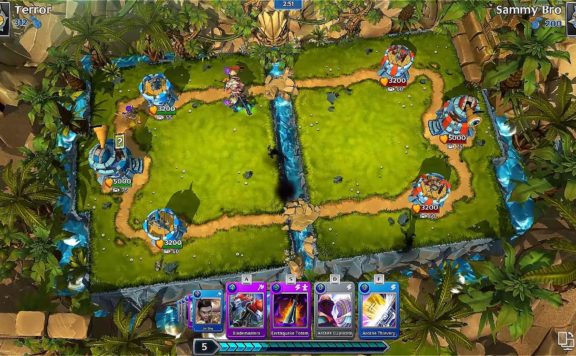 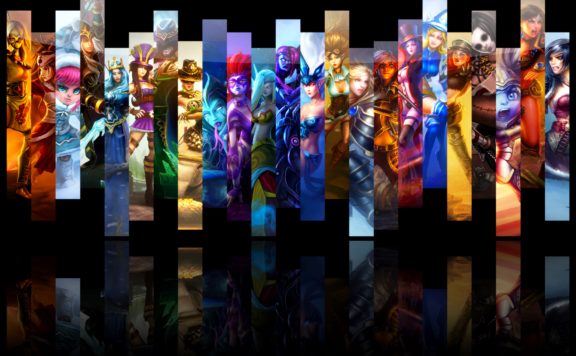