The LEGO Group has announced that LEGO Builder’s Journey is preparing for a June 22nd release date on PC and Nintendo Switch. While the game was originally released in 2019 for iOS and macOS, this month’s release expands the available platforms by two and marks the first console release of a LEGO title in over 15 years.

“When we released the game in 2019, it quickly became a fan-favorite among fans and the larger gaming community,” said Karsten Lund, creative director/head of the studio, Light Brick Studio. “We are thrilled to introduce the game to a whole new audience playing on PC and Switch. We look forward to hearing the reaction from player communities on these platforms, and already have plans in motion to expand to other console platforms later this summer.”

The game is described by developers as “an artistic, non-verbal puzzle adventure that follows a father and son on a journey through a LEGO world, highlighting the importance of play in our lives”.

Developers are promising that PC players will find significant upgrades to graphics including ray-traced ambient occlusion, global illumination, reflections, and shadows. In addition, all players will be challenged by unique puzzles that will require brick placement and strategy to complete.

Written by
Suzie Ford
Suzie is an avid gamer and has been since 1995. She lives in the desert with her own personal minion while dreaming of pixel worlds beyond Earth.
Previous ArticleWarhammer 40K: Chaos Gate – Demonhunters AnnouncedNext ArticleBlood Bowl 3: Closed Beta Has Teed Off 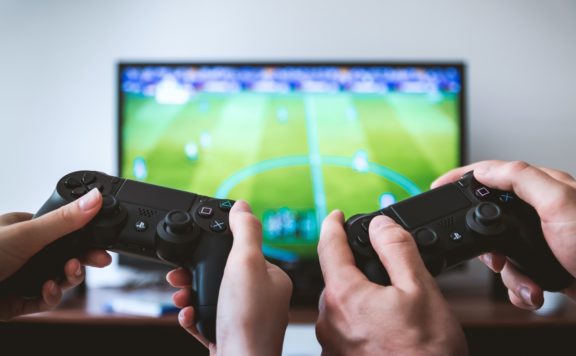 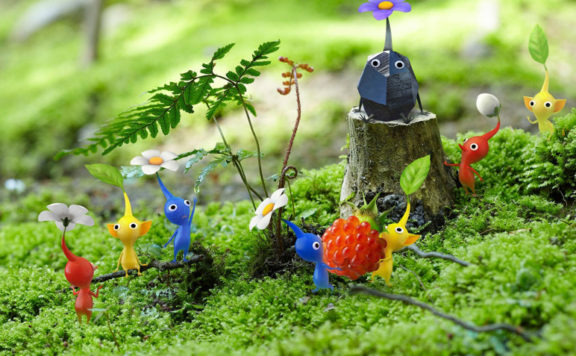 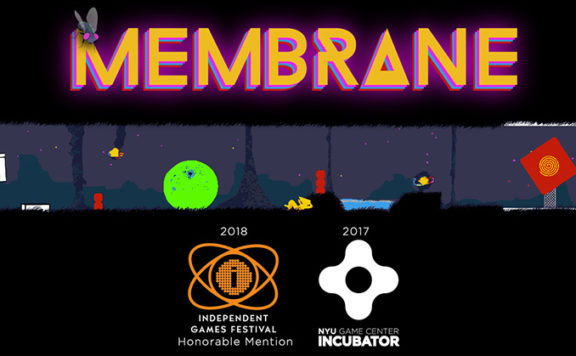 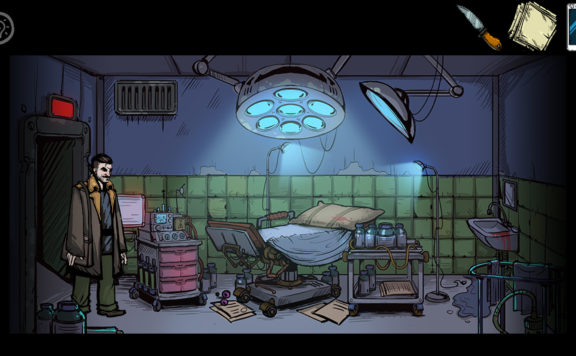 Cross-Genre Almost My Floor Now Out on Steam
August 9, 2021