What is LEGO City Undercover?

You play as Chase, a cop that roves about the eponymous city taking out the bad guy and uncovering an evil plot. GameSpot gave it an 8 out of 10 on the Wii U, praising its humor, open world design, and acting. We’ll be sure to keep you on notice for its wider release. That’s right, LEGO City Undercover is launching April 4th for PC, PS4, XBox One, and PC.

LEGO Worlds is also due out soon, and just put out a sweet new trailer too. All hail our tiny block overlords.

Written by
William Murphy
The Greatest Excite Bike Player of All Time (GEBPAT for short) and Editor in Chief of GameSpace.com and MMORPG.com.
Previous ArticlePrey Mimic Trailer shows a game all about being a mugNext ArticleDeus Ex Mankind Divided Gets A Criminal Past Mission DLC 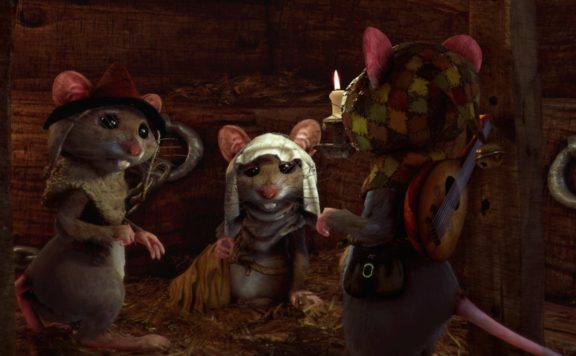 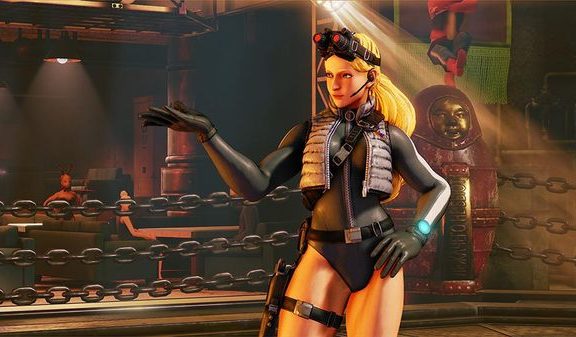 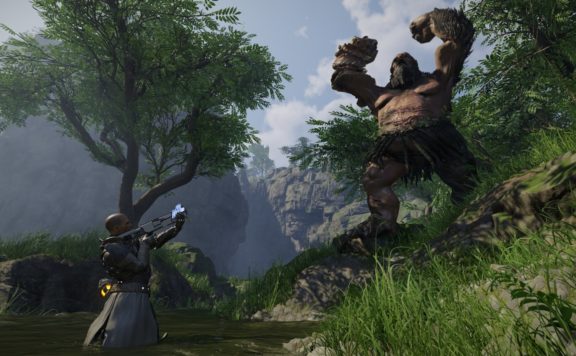