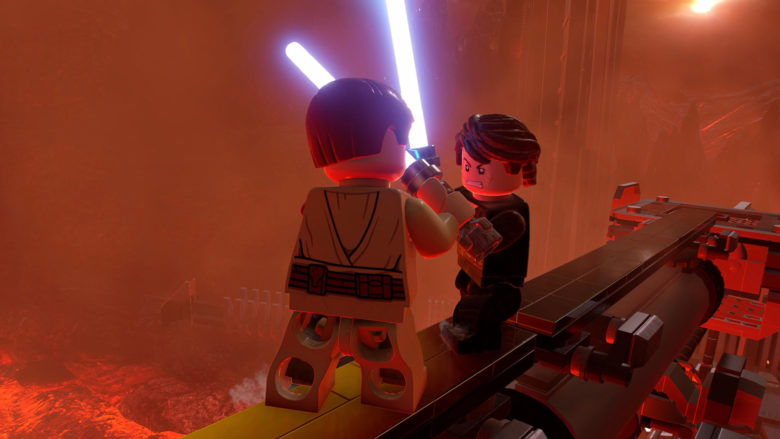 Star Wars is what I grew up with and it has always been around for me. Movies, games, and now TV shows that allow you to live in that galaxy far, far away. Now, Traveller’s Tales and Warner Bros Interactive Entertainment are giving us all nine movies altogether in Lego Star Wars: The Skywalker Saga. Everything the kid in you wants in a game, and everything the adult in you likes to see for expanding the universe that is Star Wars. Here is our review of Lego Star Wars: The Skywalker Saga. 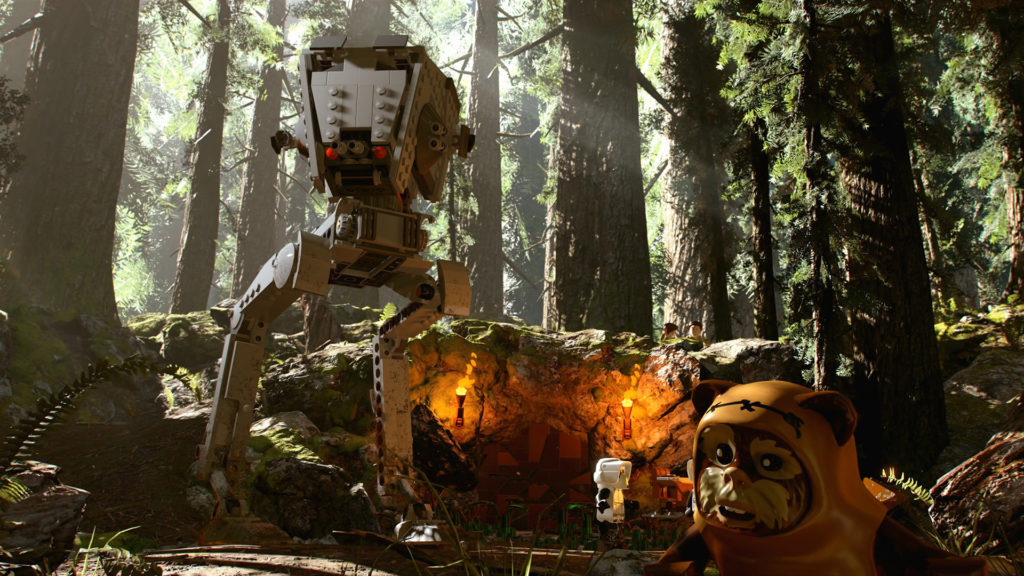 This new Lego title brings every game together into one massive gathering for fans of all ages. The studio was able to take from the original titles and update them for 2022 with voice acting, improved graphics, and more. Stability has been increased as well, which is great for playing it on the PC as I did. This is the biggest enterprise in series history. It includes over three hundred playable characters between heroes and villains. There are twenty-three planets to explore in the movie series. Travel from Mos Espa to Mos Eisely, from Hoth to Endor, and from Naboo to Exogol. While this part is great, the Clone Wars cartoon was technically part of the Skywalker Saga and I would have loved something more added from that era itself. There are now over one hundred drivable vehicles and spaceships to fly in full Star Wars glory.

There is an even better player experience that has evolved from the other titles in the past. Now you can string together long combo attacks that help you stave off incoming attacks. There are new aiming mechanics for blasters which help with taking out targets and enemies to make your life easier. The next part that I am happy about is the upgradability of character abilities. This makes the Lego game more like an RPG, and I love RPGs. As the map is explored Kyber Bricks are earned. These bricks are used for upgrading character abilities. This includes added Force power and health bar upgrades. That is only scratching the surface, however. You can upgrade specific character types too. Whether it is Jedi, Bounty Hunter, Dark Side, or something else. All of these different areas can be upgraded with specific skills as well.

Now we will start with some items that make me a little sad about this title. While it has a split-screen co-op it does not have any multiplayer experience online. This is a missed opportunity in my opinion. I have friends who love Lego and Star Wars. This would have been a great time to have it so that we could play with our friends if we wanted to. Maybe even have more than one other person in the same room at the same time also. Another thing I had an issue with and couldn’t fix no matter what I tried was during the Geonosis Droid Factory portion of Episode two. In this section of the game, my FPS went from the solid one hundred and forty-four frames per second down to ten frames per second. I dropped my graphic ratings and everything and it only fixed it for about ten seconds before dropping back to that fixed ten frames. There thankfully isn’t a lot to hate about this Lego game. It checks all the boxes for a great title. 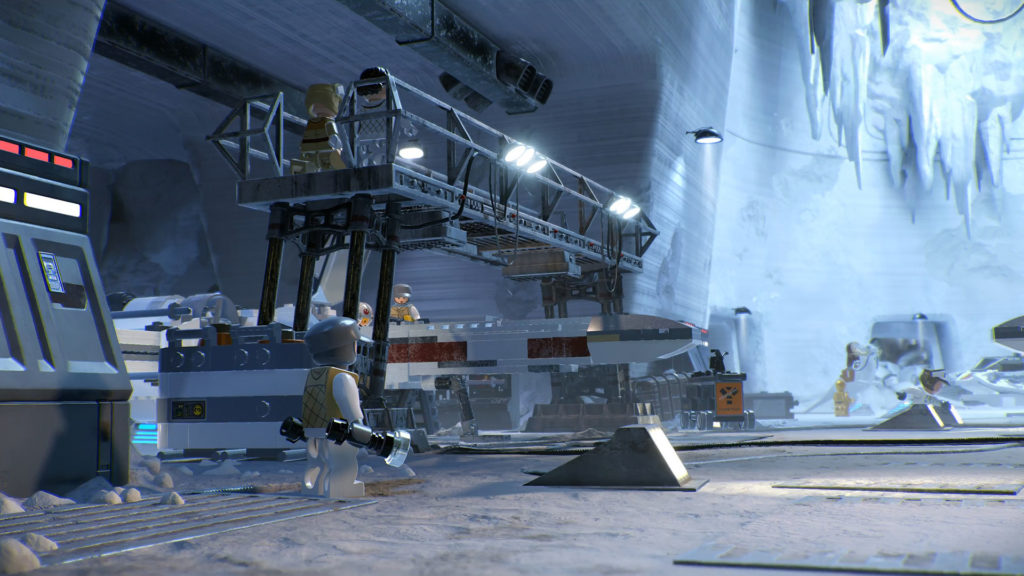 Exploration is key this time around. When entering a new area there is a clear fog of war on the minimap. There are hidden Kyber blocks all around each area. To obtain these blocks you will have to jump, climb, destroy some things, and more to obtain them. In other instances, you will need to talk to local non-player characters to gain tasks that will help you open up locks to other blocks. Each city, or location, that you visit is a huge area to explore. There are many exciting things for you to do, and to find. In each area, there are vehicles or animals that you can ride around. This is advantageous because the taller the vehicle or beast, the better chance of jumping onto higher ledges. Depending on the planet some areas are bigger than others. Coruscant, for instance, has several areas from the Senate Plaza, to the Apartment Plaza and other such places. There are even areas in space above each planet where you can fly around, complete races, and shoot comets for Kyber bricks.

With there being so many different characters it will be hard to gain them all normally. For that reason, there have been some DLC packs added to the game for a modest fee. The first couple of packs include characters from The Mandalorian, Solo, Rogue One, and other such characters. Honestly, I don’t much like DLC packs for Star Wars games, but if you have something people want they will pay for it. Some characters are earned through normal play, and some are earned by unlocking them with goals inside of the missions themselves. As of completing Chapters One through Three I only have eighty-two out of three hundred and eighty characters opened up. Ships and vehicles opened up come in at ten out of one hundred and nineteen. So as you can see there are lots of items to explore and open up.


Combat is the most satisfying it has ever been for a Lego game. With the new combo system, you can do simple attacks or chain together a couple of different types of attacks. At times the enemies will attack you in a way that you will have to counter the combo. If you succeed you both back off and can attack again, and if you fail you get damaged. Enemy characters have charged AOE attacks and some that are on paths like charges. These are the times that you will want to jump away and avoid the attacks. As soon as the attack misses charge the enemy and take the fight to them. The boss fights are where it really gets interesting. Each one has several hearts that have to be depleted before the fight is over. During each fight, there is a possibility that more additional enemies will be sent to fight your character while still being attacked by the main boss. Take your advantages when you can get them and try not to die. There are some points where you will be engaging in vehicular warfare as well. Those fights are slightly different and a couple of the first ones are chase fights. In Attack of the Clones, you are chasing the bounty hunter in a speeder. You have to shoot it to weaken it as you follow the path from the movie. Don’t forget to avoid the power couplings.

The Skywalker Saga is made up of all nine movies. Each chapter has five areas to go through for the story mode. That makes forty-five different areas to explore for story mode. With each of those areas, there are all of the hidden items as you now know. One thing that you can do is travel between different worlds while in free mode. Going from one place to the next with the ability to fly through space is pretty fun. It helps you to play as any character that you want and helps you collect those mini-kits for hidden ships.

The base game is available now for 49.99 USD. It is available on PC, PlayStation 4/5, Xbox Series X/S, Xbox One, and Nintendo Switch. It is a masterpiece in gaming and humor.

Note: This review was completed through a verified Steam purchase.

Written by
Chris Bowman
Long time game enthusiast and writer. I have beta tested a lot of Mmorpg's since I was thirteen including Star Wars Galaxies, Lord of the Rings Online, and Star Wars The Old Republic. Currently attending The Art Institute of Pittsburgh for a degree in Game Art and Technology.
Previous ArticleProsperous Universe Launches April 20th on SteamNext ArticleCyberpunk 2077 Expansion Revealed for 2023 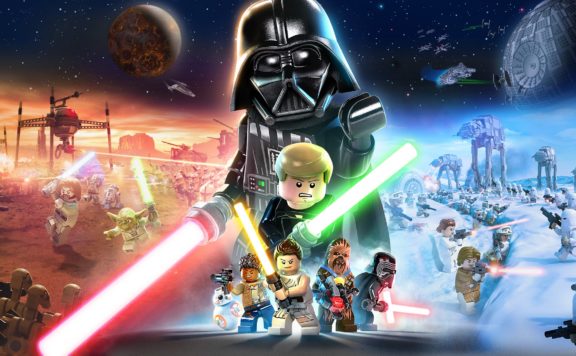 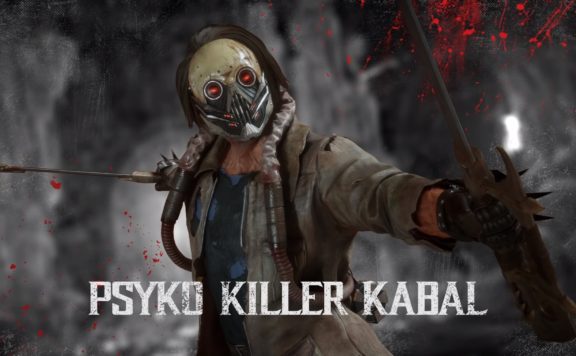 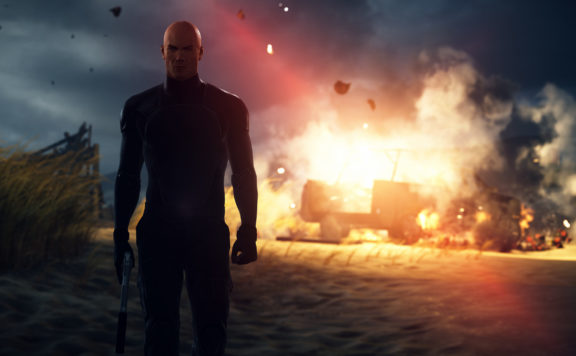 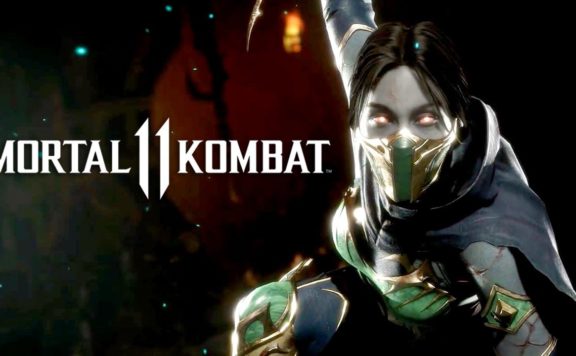 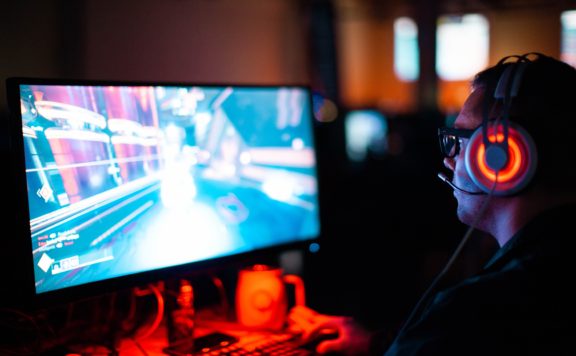