Lego Star Wars: The Skywalker Saga just dropped a new trailer that builds on the hype surrounding the recent celluloid finale from space.

After 42 years, Star Wars is about to close an epic arc that would make the trudge through the midseason of Battlestar Galactica look like a quick run down the street. The conclusion of the Skywalker is about to bring more than closure on the silver screen, however. Developer TT Games is set to unleash the force on a smaller scale for fans of the Lego game series. An entirely new title, the Skywalker Saga is set to take Jedi and Sith alike through all nine films from a new perspective.

The sizzler trailer, released over the weekend, for Lego Star Wars fans to peruse gives a glimpse of the upcoming 9 story series peppered with the same iconic Le animation and humor we have come to expect from the team at TT Games. As it covers the full range of Star Wars films, players can expect to see all of the fan favorites from Princess Leia to Luke and Chewie. While you’ll want to binge all of the current Star Wars films before playing this, you’ve got plenty of time. The latest Lego Star Wars title is not due to reach us until 2020 when it will unleash the Force on PC, Microsoft Xbox One, Playstation 4, ad Nintendo Switch.

This isn’t the first Lego game by a long way and nearly every major film franchise is represented by the hugely successful series of plastic playsets, from Lego Harry Potter to DC villains. If you can’t wait for another Star Wars fix then Jedi Fallen order is already out. Until then, you can check out the trailer for Lego Star Wars: The Skywalker Saga above and head to the official TT website for more details.

Written by
Ed Orr
For those of you who I’ve not met yet, my name is Ed. After an early indoctrination into PC gaming, years adrift on the unwashed internet, running a successful guild, and testing video games, I turned my hand to writing about them. Now, you will find me squawking across a multitude of sites and even getting to play games now and then
Previous ArticleRayark Hit Pay On Deemo IINext ArticleWarhammer: Chaosbane – Tomb Kings DLC Review 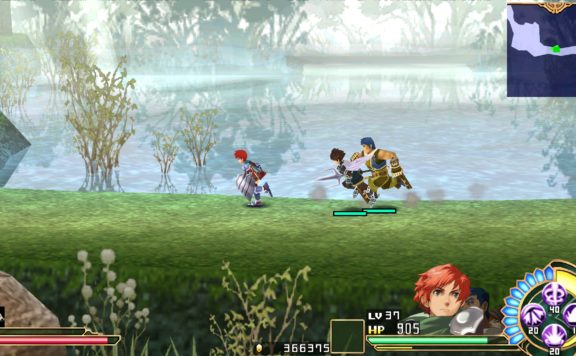 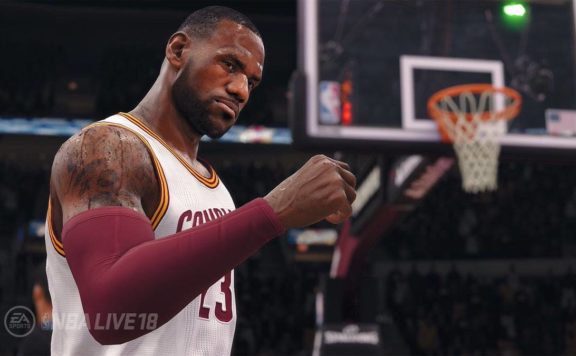 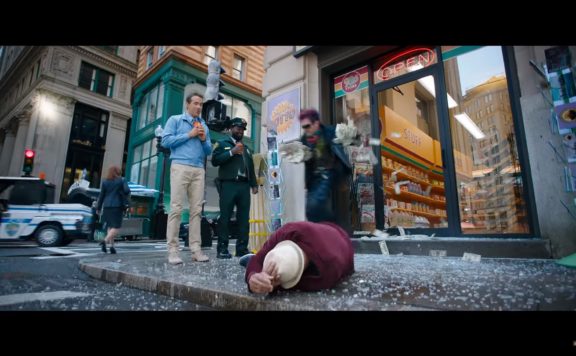