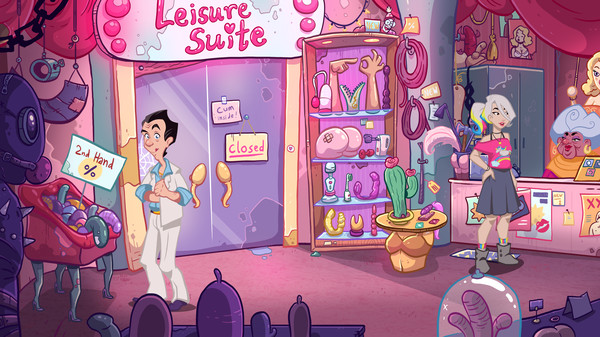 In a world where the classic Waifu is under threat, it’s nice to know that the gaming fraternity can look back to a simpler time for inspiration. So it should be no surprise to learn that in these uncertain times, Leisure Suit Larry is coming back.

A recent steam appearance, followed by a press statement announced the return of Larry, in Leisure Suit Larry – Wet Dreams Don’t Dry. Due out at the end of 2018, Larry’s return from1980s gaming, back onto PCs, is the work of German outfit Crazy Bunch and published by Assemble Entertainment.

For anybody too young to remember, Larry is the titular hero of a series of oddball point n click adventures. Full of sexual themes and some questionable endeavors, the Larry series of adventures were some of original publisher Sierra’s most successful games. Unfortunately for Larry, times moved on and even with its tongue in cheek, the 2013 Leisure Suit Larry Reloaded was savaged by critics. Has Larry caught up with the modern man or will Crazy Bunch turn Larry into a kitsch parody of himself? You’ll have to wait until the end of the year to find out. 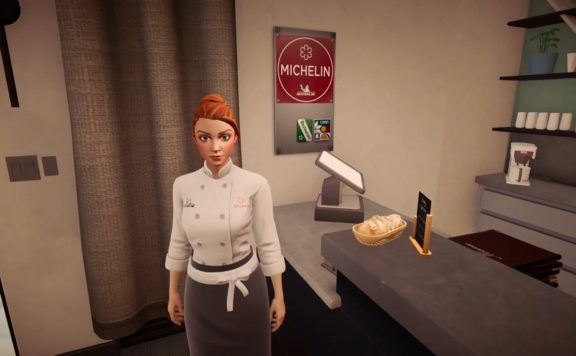