Square Enix thrilled a lot of fans this week at E3 with the announcement of a Life is Strange prequel. It wasn’t exactly a secret since word had leaked out a couple weeks ago. Regardless, a lot of fans are looking forward to learning more about Chloe as well as finding out who Rachel is.

Life is Strange Before the Storm Game Play

During E3, the developer team allowed fans to get an inside look at how the game will play. The 20-minute video features three different scenes from Episode 1. Called “Awake”, the video has been cobbled together from the much longer in-game scenes but it gives a good idea of how things will play out.

The first scene takes place in an abandoned mill where Chloe has managed to gain entry to an illegal concert. The second takes place later where the girls have spent the day together in another brand new environment. Finally, the last scene will take the girls back to an important area from the first game that fans will be familiar with.

Life is Strange Before the Storm is coming to XBox One, PC and PlayStation 4 on August 31st. You can learn more on the official site.

Written by
Suzie Ford
Suzie is an avid gamer and has been since 1995. She lives in the desert with her own personal minion while dreaming of pixel worlds beyond Earth.
Previous ArticleSonic Forces unleashes its Villains – E3 2017Next ArticleSteam Hammer Hands-On: It Leaves All the Guess Work to You 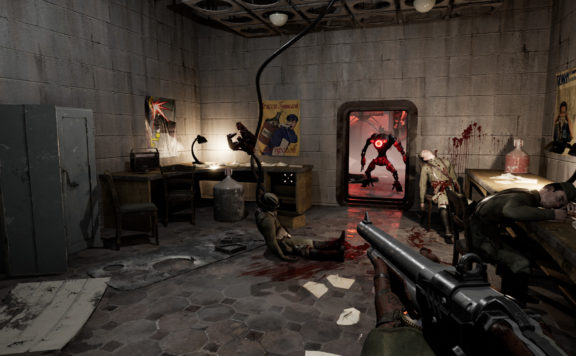 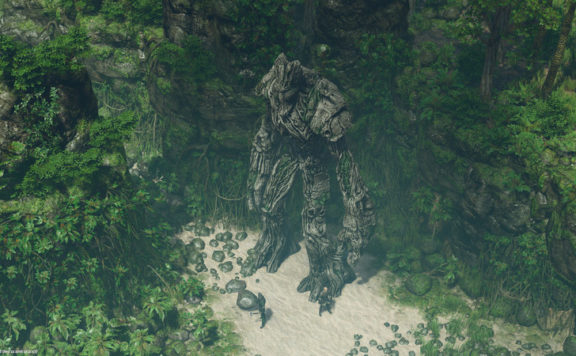 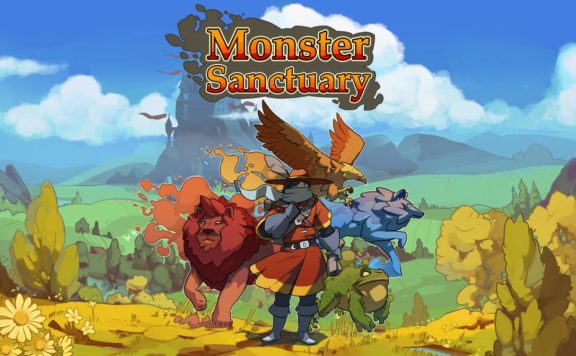 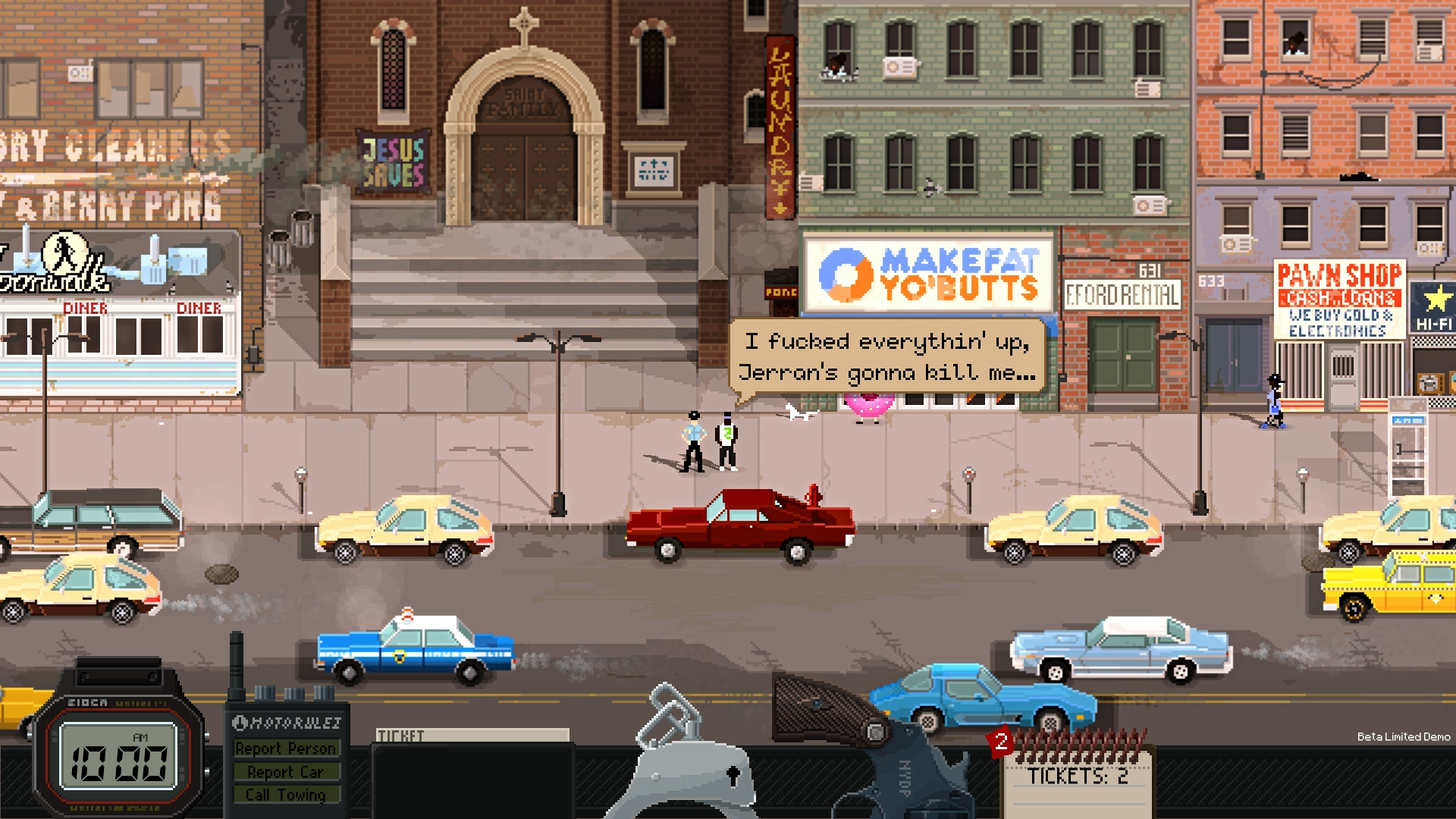