In a hysterical new video from Ubisoft North America, none other than Lil Wayne promotes the open beta for Ghost Recon: Breakpoint. It includes in-game footage showing and the voices behind the characters….and all the things people do online during voice comms. You know what we’re talkin’ about: Eating, answering a cell phone, and much more. Add in the AFK player who happens to be in the driver’s seat and you’ve got a true picture of online play. You’re not going to want to miss this one.

The Breakpoint open beta runs through Sunday, September 29th. The game launches on October 1st for those who preorder or on October 4th for everyone else.

Written by
Suzie Ford
Suzie is an avid gamer and has been since 1995. She lives in the desert with her own personal minion while dreaming of pixel worlds beyond Earth.
Previous Articlenotmycar game is driving into the sunset on September 30thNext ArticleFarmer’s Dynasty Gets Out On The Farm On November 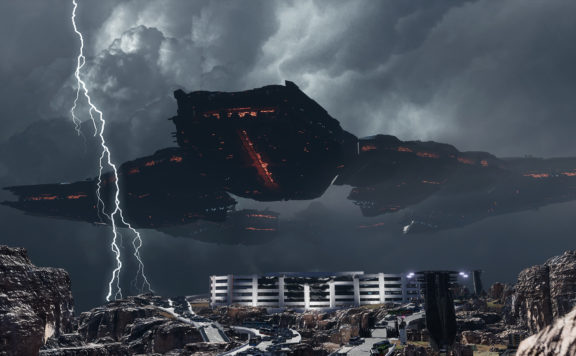