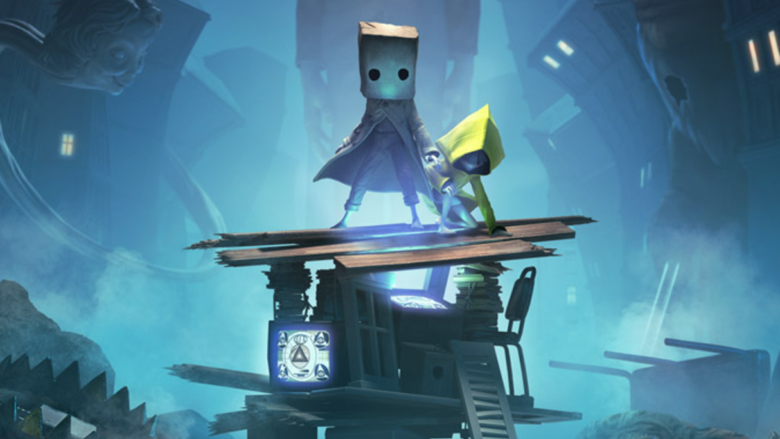 Little Nightmares 2, the sequel to Bandai Namco’s disturbing little platformer, is now available to pre-order with a whole range of options available for gamers.

Following up on the original, Little Nightmares 2 heads back into the darkness. After escaping the maw as Six, gamers can now take on the twisted shapes that lurk in the shadows once more when Little Nightmares 2 arrives later this year. Coming to PC, Xbox One, Nintendo Switch and PS4, Little Nightmares 2 might feature Six, but stars a young boy called Mono. Trapped in a world that is distorted by the hummin transmission of a distant tower, Mono must venture out into danger to uncover the secrets of the tower and save Six from a terrible fate.

Anybody looking to secure a copy of Little Nightmares 2 can pre-order now for any of the aforementioned platforms, with all pre-orders grabbing a bonus cosmetic for central character Mono. Pre-orders will get a mask carved from a 2000-year-old tree that looks distinctly familiar for fans of Tekken. It won’t do much against the horrors that await in Pale City or fend off the terrifying Thin Man that stalks players through the game, but it does look interesting. 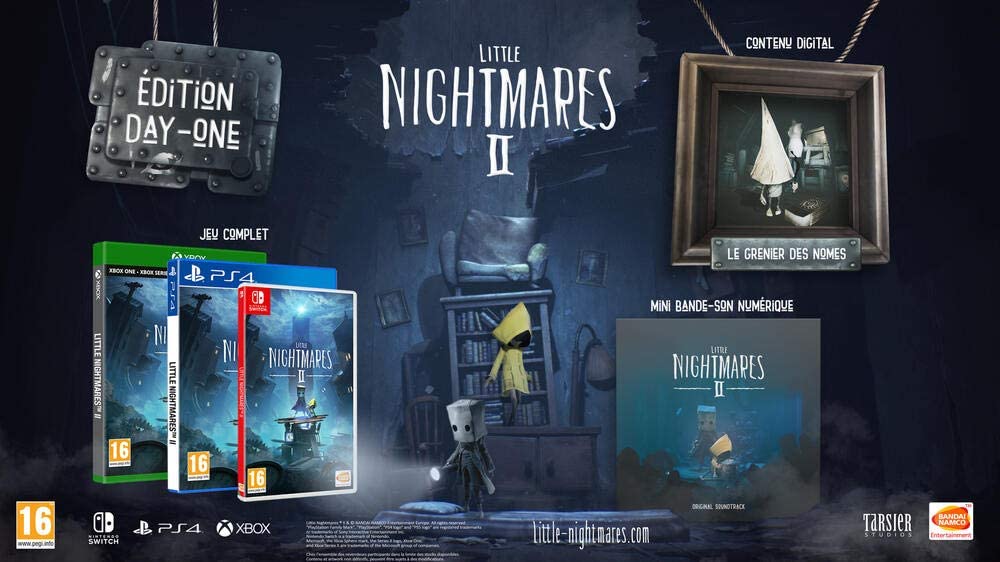 Anybody looking to get their hands on a physical pre-order can pick up the Day One Edition. The Day One Edition of little Nightmares 2 will include a copy of the game the Mokujin Mask, as well as access to the Nomes’ Attic DLC content and a mini soundtrack to boot. The Day One Edition is available to pre-order across Nintendo Switch, PS4, and Xbox One. The PS4 and Xbox versions also include a free next-gen upgrade to the PS5 and Xbox Series consoles, so if you’re busy trying to nab an Xbox Series today, you can pre-order this knowing there aren’t any shenanigans with upgrades. 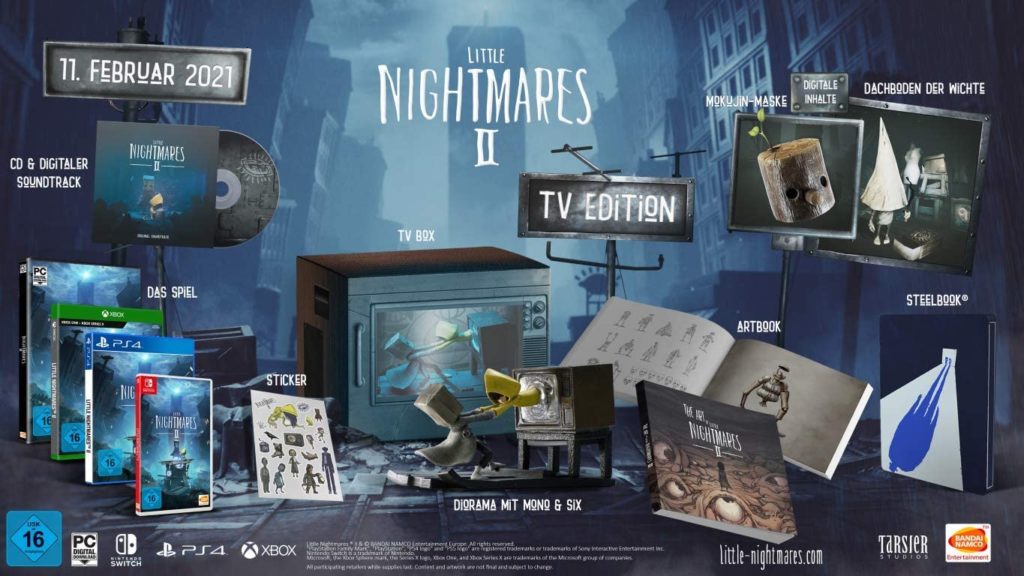 If you’re lucky enough to be in Europe, then you can grab the TV Edition of Little Nightmares 2, alongside all the Day One swag, this also offers a collectors TV box diorama, a full soundtrack, and art book, steelbook case, a range of stickers, and a Bandai Namco Store exclusive piece of artwork.

All of the above loot will be available, as well as the game on 11 February 2020, when Littel Nightmares 2 nits store shelves and gaming screens. Check out the orders over at the Bandai Namco Stores or Online retailers now.

Written by
Ed Orr
For those of you who I’ve not met yet, my name is Ed. After an early indoctrination into PC gaming, years adrift on the unwashed internet, running a successful guild, and testing video games, I turned my hand to writing about them. Now, you will find me squawking across a multitude of sites and even getting to play games now and then
Previous ArticleExplore the Updates Arriving With WoW: Shadowlands Pre-PatchNext ArticleImmortals Fenyx Rising Shows Off Game Regions 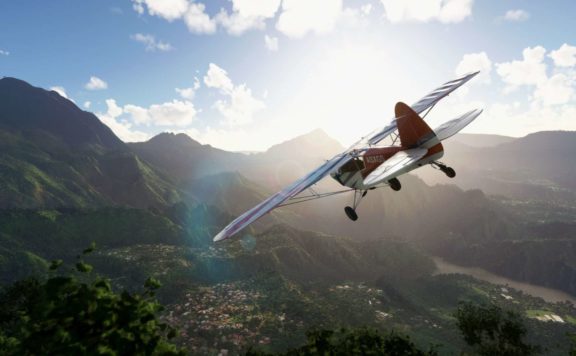 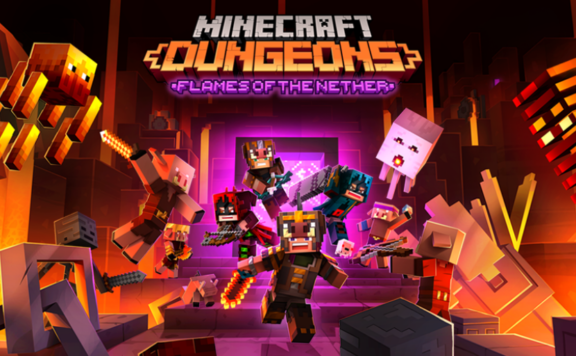 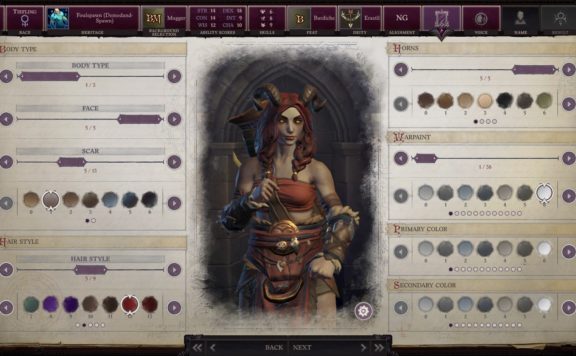 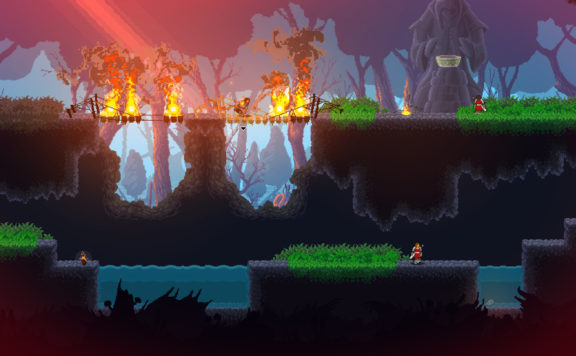