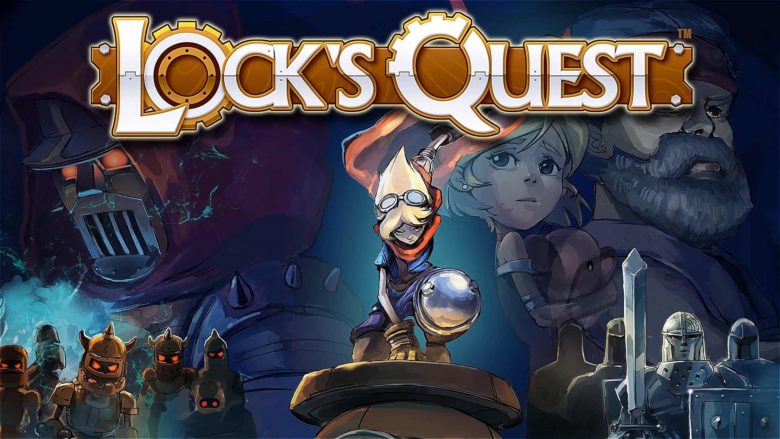 THQ Nordic sent out a word that the release date for Lock’s Quest is moving to May 30th. The game will release for PC, PS4 as well as Xbox One.

THQ’s Lock’s Quest is a remake of 2008 Nintendo DS title. Players get to control Lock, a boy those path starts with an invasion on his village. It also opens a wider war between Kingdom Force and Lord Agony.

A gripping story unfolds as you progress through 75 Days of warfare, across a dozen unique maps, aided by a collection of turrets, traps and special attacks. Experience the game as it was meant to be, with a high-quality soundtrack, new high resolution portraits, and revised gameplay.

Players can look forward to placing Kingdom Force units to defend the capitol in Endless Mode – Antonia Defense. Additionally, players can build up fortifications with dozens of turrets, traps and more. Enemies’ intelligence evolves over time, so be prepared to adaps strategies as well as use new materials.

You can find out more on the game’s Terminals page.

Written by
Catherine Daro
While growing up in the wilds of Russia, Catherine learned to talk, write and game at almost the same time. You can follow her attempts at latter two at MMORPG.com and GameSpace.
Previous ArticleAxiom Verge is coming to the Nintendo SwitchNext ArticleScanner Sombre Asks You to Navigate Your Way in the Dark 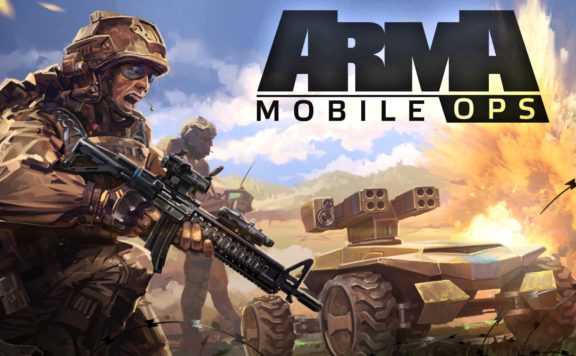 ARMA Mobile Ops Allows You to Get Into the Holiday Spirit
December 20, 2017 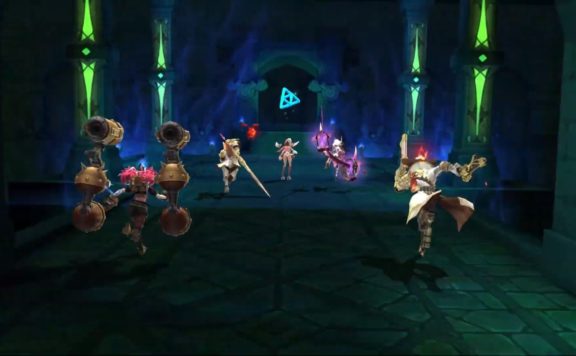 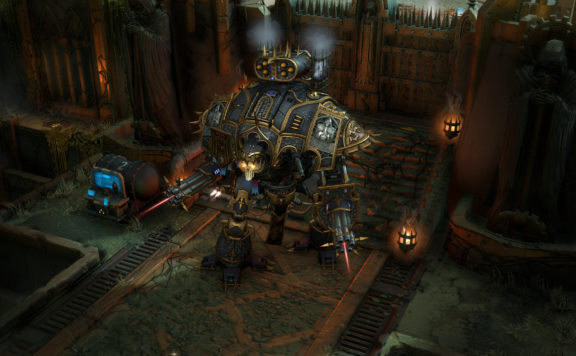