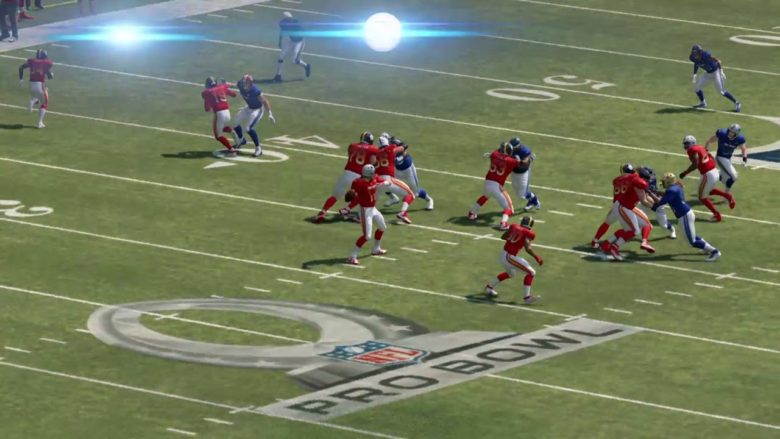 Madden 22 will be the latest edition of the National Football League game developed by EA Sports. It is expected to be released in August 2021 but what can NFL fans expect from the game this year?

Madden NFL, known initially as John Madden Football was first released in 1988 and first became known as Madden NFL in 1995. The game has gone from strength to strength and in 2013 EA Sports had already sold over 100 million copies of Madden NFL, at an average of more than five million per year.

Each year it is becoming increasingly difficult for the developers to improve the game and add new features so what does the 2022 edition have in store for fans? EA Play Live is usually when we get the first look at the upcoming Madden video game and this year is going to be no different. The first Madden 22 trailer is expected to launch in mid-June and by then we will have a good idea of what to expect in terms of gameplay and graphics. 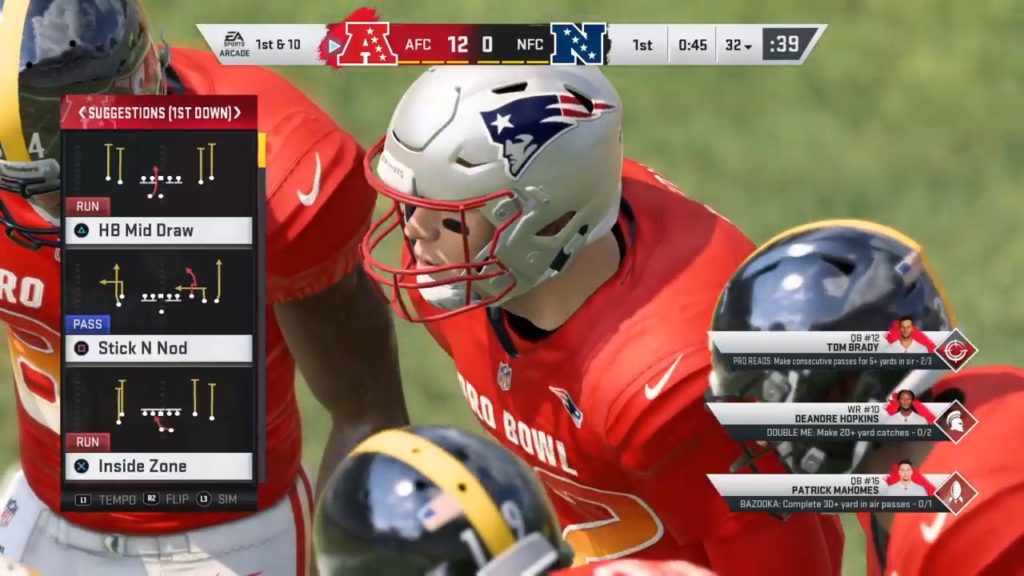 Once Upon a time, EA Sports allowed fans to vote for who they would like to see on the front cover of the game but these days they prefer to make the choice themselves. At the time of writing, it appears as though Tampa Bay Buccaneers quarter-back Tom Brady is the favorite to feature on the cover of Madden 22. This is something that would be interesting as a betting market and DraftKings seems to have the best app for online sports betting in the United States, including Indiana. Unfortunately, we are unlikely to see a player from the Indianapolis Colts on the cover of the game this year but if they can produce a strong performance in the upcoming season that may change next year.

Patrick Mahomes, Travis Kelce, and Derrick Henry are among the other contenders to be the face of Madden 22.

We may have to wait until the end of July or even early August for the release of the Madden 22 player ratings. However, that does not stop us from speculating who may be the highest-rated player in the game. At the end of the Madden 21 season, there were six players who achieved the maximum 99 rating and they were Aaron Donald, Devante Adams, DeAndre Hopkins, Patrick Mahomes, Stephon Gilmore, and Travis Kelce. We expect to see all six players feature highly in the new ratings for Madden 22. Devin White, Sean Murphy-Bunting, Leonard Fournette, and Cameron Brate may be among the players to receive a much-deserved stats boost on Madden 22.

Franchise mode could be the one area of the game which sees a significant change this year. There is a possibility we could see offensive and defensive coordinators introduced to franchise mode but fans will be expected to see significant improvement in this mode on Madden 22. Blocking logic is something that has caused a lot of debate in gaming forums and this element of gameplay could be ready for an overhaul for Madden 22, with on-field presentation also being called out for improvement in the upcoming game. 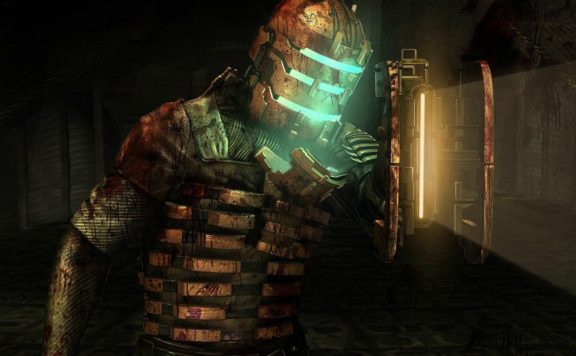 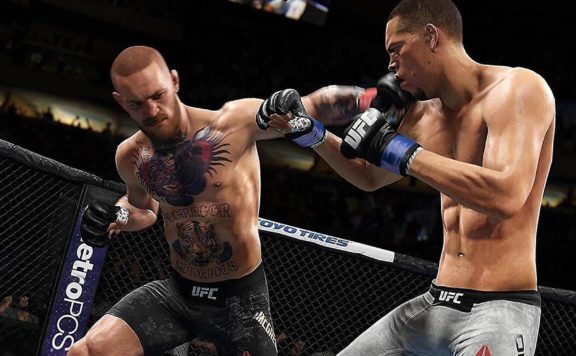 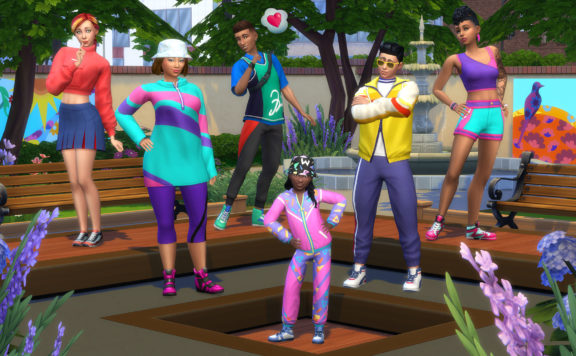