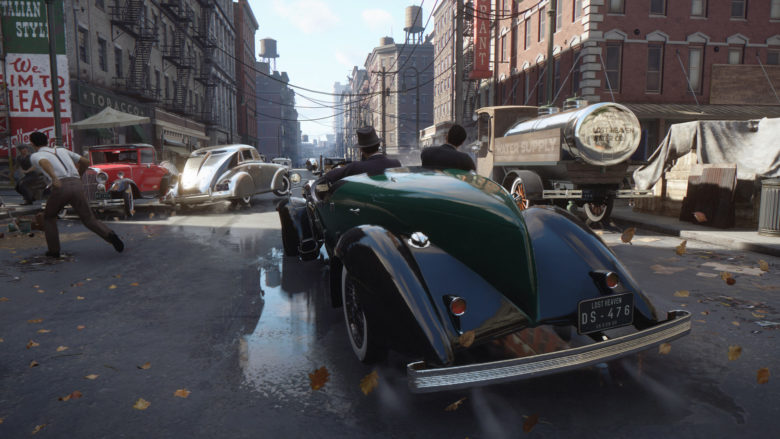 The developers of the upcoming Mafia Definitive Edition have published a new blog post to address the difficulty of the game and the new Classic Difficulty Mode available in the remake. The team notes that when Mafia: The City of Lost Heaven was originally released in 2002, the game placed a lot of importance on realism which had an effect on its difficulty, leading to some unapologetically challenging parts.

Mafia Definitive Edition will launch featuring multiple difficulty settings but if you are looking for a real challenge, look no further than Classic Difficulty.

“Looking back at the original game today, it is incredibly challenging,” notes Hangar 13 Senior Systems Designer Prakash Choraria. “With Classic Difficulty, we wanted to deliver something that is still an accomplishment to overcome, while smoothing over some of the bumps that could otherwise feel frustrating. Taking the race in the Fair Play mission as an example, the goal across all of Mafia: Definitive Edition’s difficulty settings was to make it a little easier than the original, as many players got stuck and were unable to beat it. On Classic, the race is still pretty tough, but is conquerable with patience and practice.”

Classic will keep you on your toes in every part of the game, not only while you’re behind the wheel. In particular, cops are far less forgiving of such infractions than their counterparts on other difficulty settings.

As Choraria explains: “When playing on Medium difficulty, the police will generally ignore crimes where no one gets hurt. If you run a red light or hit a stationary vehicle, they’ll turn a blind eye, but aim a gun at a pedestrian and they’ll want to have a word. On Classic, however, no offense is too small. Drive even a little over the speed limit and you’ll need to pull over and pay a fine to stop the situation from escalating.”

You have the option to swap back from Classic difficulty at any time during the game.

Written by
Catherine Daro
While growing up in the wilds of Russia, Catherine learned to talk, write and game at almost the same time. You can follow her attempts at latter two at MMORPG.com and GameSpace.
Previous ArticleEve Echoes – Beginner Tips To A Successful Life In New EdenNext ArticleUnrailed! Will Launch September 23 on PC, PS4, Xbox One & Switch 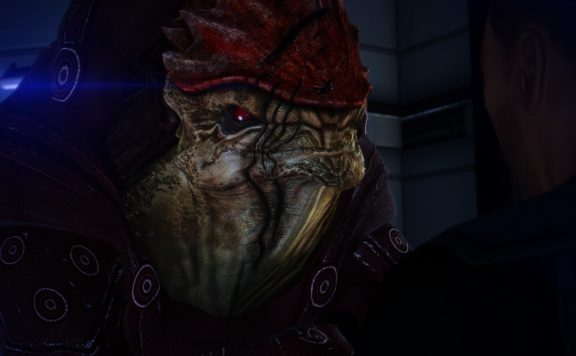