Perfect World Entertainment and Cryptic Studios are ramping up information about Magic: Legends. This time, developers have revealed a new class called the Sanctifier. This class will be among the five starting classes players will choose from when starting the game.

“Inspired by the radiance of the sun itself”, the Sanctifier is a classic support class that uses “gleaming light and celestial focus associated with white mana”. Sanctifiers can heal companions from long range but can also smite enemies with powerful abilities. Using skills such as Divine Bolt, Wave of Radiance, and more, the Sanctifier “maintains order on the battlefield by supporting their allies and summoned creatures alike”.

The Sanctifier is an ideal class for players who enjoy maintaining order on the battlefield, demonstrated by their powerful utility ability, Salvation. Every time the Sanctifier uses Salvation they regenerate health, heal their summons, and gain a stack of Devotion. Upon using Salvation four times, Sanctifiers will be joined on the battlefield by an Angel, who will fight alongside them with the iconic Lifelink ability.  Like the card game source material, creatures with Lifelink will heal the player as they deal damage.

Check out the Magic: Legends official site for a very detailed blog post to learn more about Sanctifiers and the game itself.

Written by
Suzie Ford
Suzie is an avid gamer and has been since 1995. She lives in the desert with her own personal minion while dreaming of pixel worlds beyond Earth.
Previous ArticlePascal’s Wager – Tides of Oblivion AnnouncedNext ArticleArcheAge Growing Again with Ipnysh Sanctuary 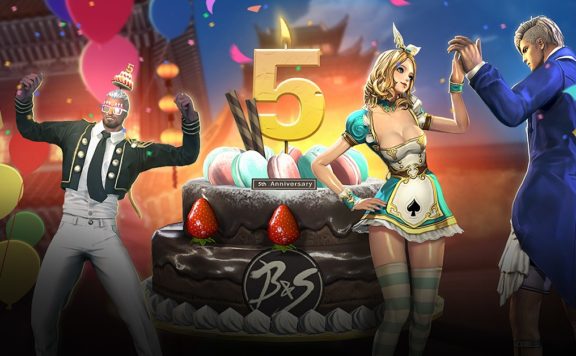 Get Into The Blade & Soul Fifth Anniversary Celebrations
January 14, 2021 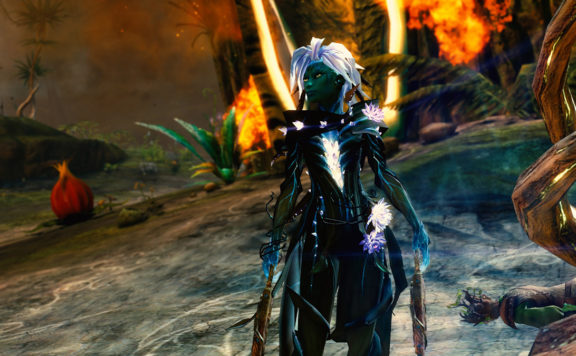 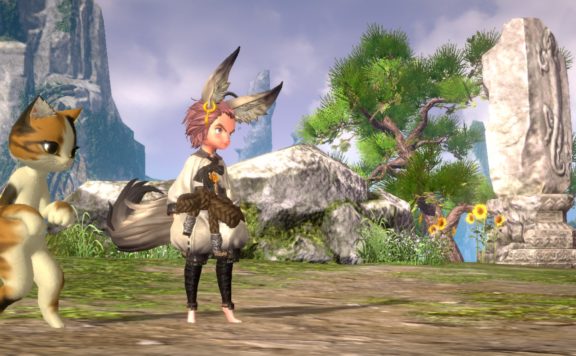