Magic: Legends allows the fans of Magic: The Gathering to explore the Multiverse like never before. After selecting from one of five Planeswalker starter classes (Geomancer, Mind Mage, Beastcaller, Sanctifier or Necromancer), players will travel to different regions made famous by the celebrated card game, including Innistrad, Tazeem, Benalia and more. While exploring these planes, players will collect Artifacts, Equipment and mana-based spells, which will be used to help them build a deck of powerful, randomized attacks.

“Once again Cryptic Studios has demonstrated their ability to bring a beloved franchise like Magic: The Gathering to life in a way that feels authentic to fans and welcoming to players new to the Magic Multiverse,” said Yoon Im, CEO of Perfect World Entertainment. “As the first-ever action RPG based on Magic: The Gathering, Cryptic has created something really special with Magic: Legends. With this Open Beta period, we are excited to see how players experience the game and look forward to hearing their feedback.”

“This is truly a historic moment for the team here at Cryptic Studios,” said Stephen Ricossa, executive producer at Cryptic Studios. “Magic: Legends has come such a long way since we first pitched the idea to Wizards of the Coast back in 2016. The team has spent the last few years creating an action RPG experience unlike any other, which combines the power fantasy of becoming a Planeswalker with fast-paced combat tied to strategic deckbuilding. We’re excited for players to take their first steps into the Multiverse today.” 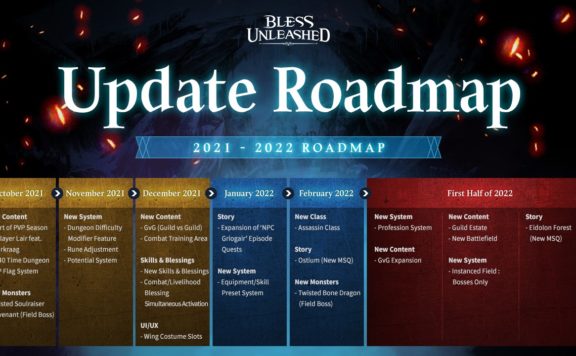 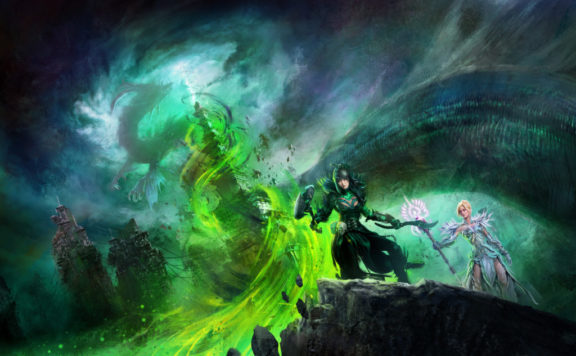 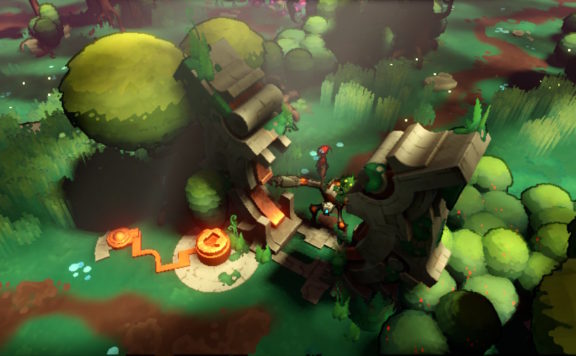