Manor Lords is an upcoming medieval RTS/Citybuilder for PC created by a solo developer Slavic Magic. It is slated to arrive in Steam Early Access in Fall 2020 where it will remain for one to two years. Players can expect to find deep, organic and realistic city building with large scale tactical battles.

Since I dropped the Announcement Trailer, the community of this game has truly flourished. I recieved a ton of feedback, ideas and suggestions, and decided that some of them are important enough to address immediately (like the new recruitment system, larger region sizes, farm fertility etc). Because of this the game got immediately better, but we might see a delay, I can’t confirm yet how long – it’s “To Be Announced”. I decided to shut up and focus on work instead of making up release dates. I’ll be updating the progress as frequently and transparently as I can.

Written by
Catherine Daro
While growing up in the wilds of Russia, Catherine learned to talk, write and game at almost the same time. You can follow her attempts at latter two at MMORPG.com and GameSpace.
Previous ArticleVigor is Out on Switch For FreeNext ArticleNo Man’s Sky Origins Launch Trailer 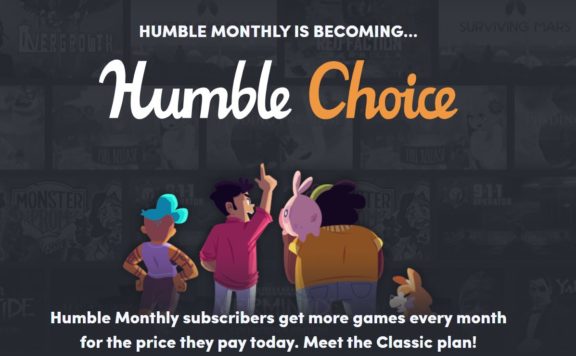