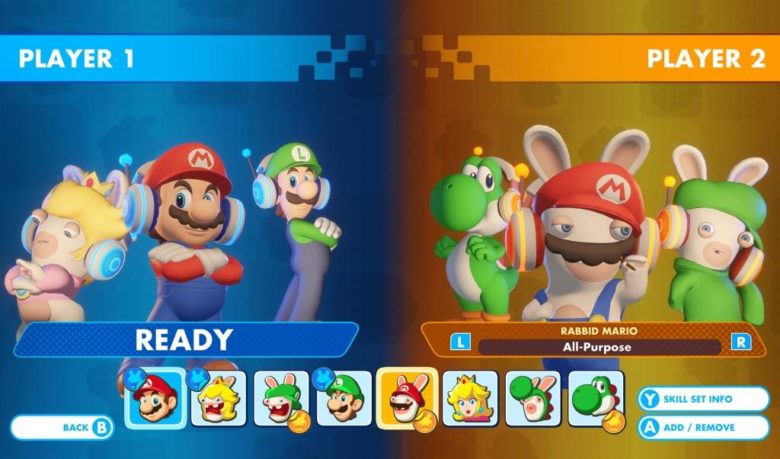 Ubisoft is challenging their Mario + Rabbids Kingdom Battle players to check just how sharp their skills are in the new co-op Versus mode that arrives tomorrow, December 8. It allows you to battle a friend on the same system (with two controllers or a pair of Joy-Cons), hand-pick three-hero squads and use every technique and trick from your sleeve to claim victory across special surprise-filled maps. Instead of the usual levelled-up campaign characters, both players will instead choose from upgraded versions of all eight heroes with a possibility to pick an all-Mushroom Kingdom or all-Rabbid Kingdom teams.

Players can continue playing with good all-rounded started equipment load outs or specialize in one of the 16 unlockable variants. There will be optional power-ups scattered around the map that can swing the balance one way or another.

There’s a catch, however. Each player has just three available actions per turn, and how you decide to invest them is a big part of the strategy here. You may be accustomed to moving, attacking, and using techniques for each of your heroes during every turn in the campaign and co-op, but Versus is a different story. Will you move all your characters into strategic positions, or will you spend all your actions to, say, move Luigi into a sniping spot, activate his motion-attacking Steely Gaze, and then open fire on a juicy target? Whatever you do, you can bet your opponent will be watching your every move, so be careful not to leave yourself vulnerable.

Written by
Catherine Daro
While growing up in the wilds of Russia, Catherine learned to talk, write and game at almost the same time. You can follow her attempts at latter two at MMORPG.com and GameSpace.
Previous ArticleBad Blood Announced as a Multiplayer Expansion to Dying LightNext ArticleAnarchy Coming to Total War: Warhammer II 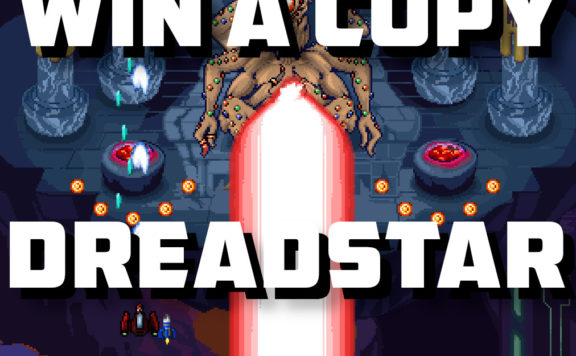 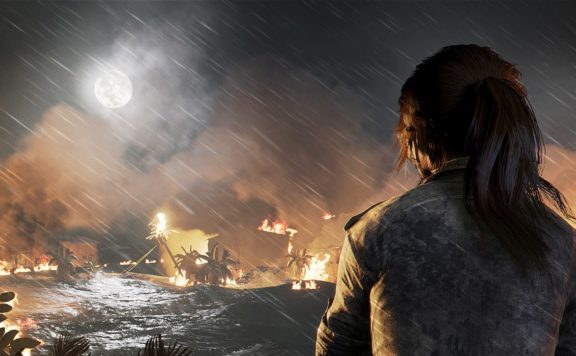