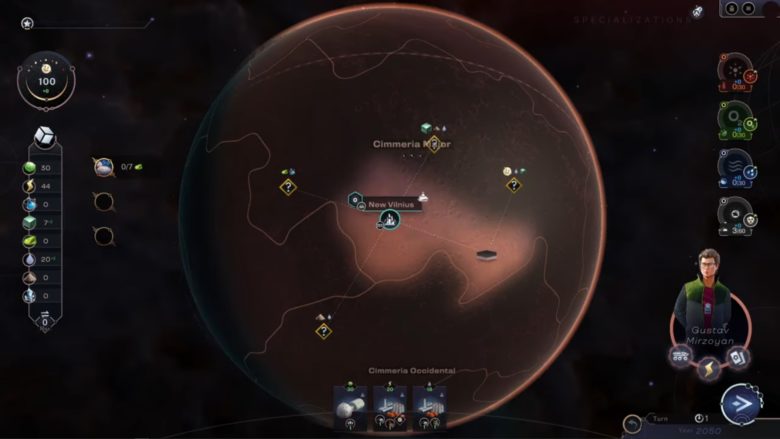 As a few game companies have done in recent years, Mars is our destination for this new title. Terraformers has been developed by Asteroid Lab and is looking to do a full Martian overhaul. Terraforming the planet is the first step to colonization, and with that step will come trade with Earth. The rich minerals found on Mars would lead to construction of much needed colony buildings like schools and hospitals.

Aside from transforming the landscape of Mars for human habitation, you will need to set up a government leader out of each of the people available. Bonuses will be available for each different candidate so choose wisely. Begin the creation process with bacteria and watch as it grows and spreads oxygen to the lifeless world. You will have access to control temperatures, ocean levels and atmosphere levels as well. There will be different tech available to help with these situations.

You will need to maintain your resources in a way to keep your planetary system working and supplying Earth at the same time. Create goods that people on Mars and on Earth would want before shipping them out. One of the coolest things is that everything is based on a realistic representation of the planet based on real-life topology and locations.

“Terraformers is an optimistic vision of our future once humankind is ready to leave Earth and settle somewhere else,” said Alexis Giard, co-founder and game developer at Asteroid Lab. “It delivers the excitement of exploration, the furthering of our understanding of the universe, and the ability to go where no one has gone before and do the unachievable within the realms of realism.” 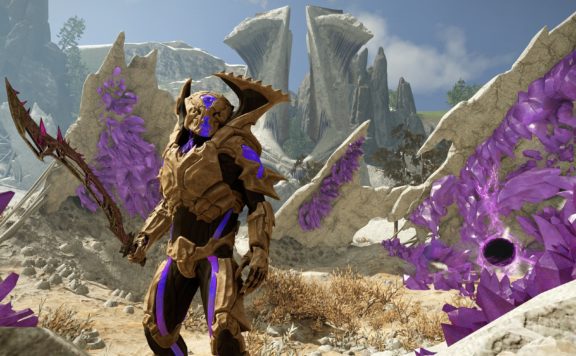