Check out Chun-Li, Hulk, Thor and others go full out in new gameplay trailer for Marvel vs Capcom Infinite.  In addition to seeing the quality of models, you can see the characters’ combo strikes from the 2v2 mode.

What’s up with Marvel vs Capcom Infinite?

The game is a shared vision of the two companies and will feature fan favourite characters from both universes. Players can expect to find immersive Story Mode that will have them fighting for survival as well as single-player Arcade, Training and Mission Modes. However, the game also comes with rich multiplayer content fitting both new players of the genre and long time fans.

Players can take part in 2v2 team battles which are going to change previously seen dynamics of the game.  There will be an impressive roster of heroes, including such character as Captain Marvel, Iron Man, Captain America, Ryu, Mega Man X, Morrigan, Hawkeye, Thor, Hulk and more.

The game will release on September 19th for PC as well as PS4. You can pre-order Standard or Digital Deluxe editions on PSN or learn more on the official site.

Written by
Catherine Daro
While growing up in the wilds of Russia, Catherine learned to talk, write and game at almost the same time. You can follow her attempts at latter two at MMORPG.com and GameSpace.
Previous ArticleDevelopment Retrospective for classic StarCraftNext ArticleWillo Comes Flying Into Paladins 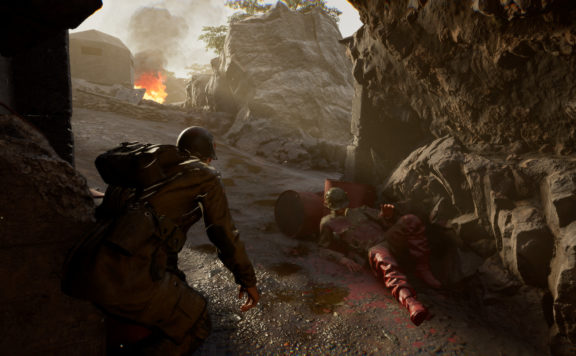 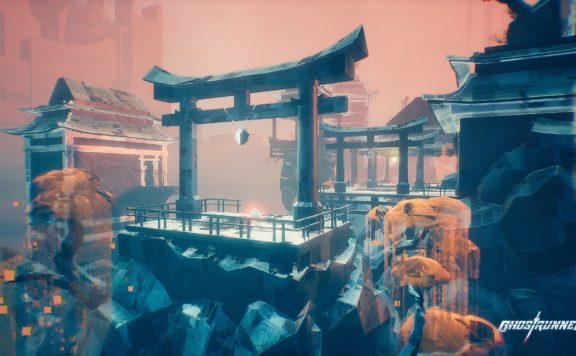 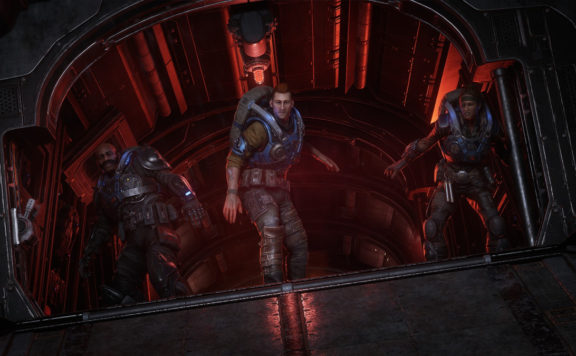 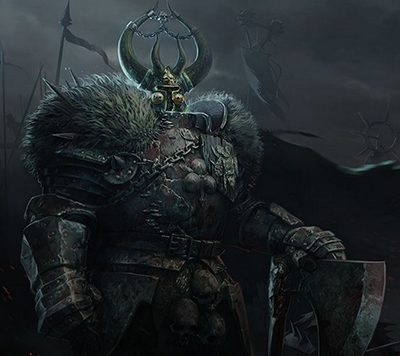