Developer Fluxscopic has just announced a reason to escape that small town existence with the eerie new adventure Mayhem in Single Valley.

Published by tinyBuild, the same team that released Hello Neighbour and Graveyard Keeper, this particular pixelated adventure follows the deeds of local troublemaker Jack as he tries to escape a world that seems to take a nod from Zelda and Stranger Things all at once. As Jack is due to leave the comfort of a small town and head to the big city, an unexpected series of events throw this trip into peril. A radioactive spillage finds its way into the local river, affects the local environment, and pretty much causes a mutated apocalypse.

The resulting top down adventure follows Jack as he fights, flees, and thinks his way through the following adventure. While you’ll explore the town, interacting with a range of eccentric residents who all have their own neurosis to deal with, the bigger threat is the local furry population. Using a range of items form a trashcan shield to fish to slap your way through the crazed animals that are after your edible appendages.

If you manage to evade your furry predators or solve the puzzles in this town, then you might get an opportunity to take on the gorgeous pixel art design and soundtrack, all clearly inspired by the early nineties’ arrival of the gaming revolution and the cassette tape. We’re loving the little touches that this game promises, like the portable cassette player soundtrack. It’s clearly time to get the mixtapes out again.

If you remember a time when Zelda: Link’s Awakening wasn’t a Nintendo Switch hit and are ready for a fun retro adventure later in 2020 that seems utterly nuts then check out the trailer for Mayhem In Single Valley above and head over to the official Steam Store page for more details. In the mean time throw those nuts seriously, the squirrels have laser vision THROW THEM!

Written by
Ed Orr
For those of you who I’ve not met yet, my name is Ed. After an early indoctrination into PC gaming, years adrift on the unwashed internet, running a successful guild, and testing video games, I turned my hand to writing about them. Now, you will find me squawking across a multitude of sites and even getting to play games now and then
Previous ArticleSayri: The Beginning Trailer Teases A Beautiful New WorldNext ArticleNot Tonight: Take Back Control Edition Quick Hit Review 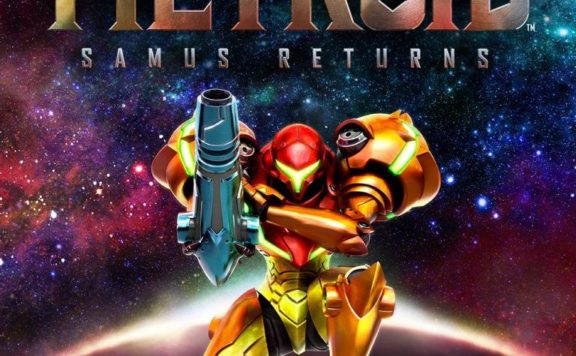