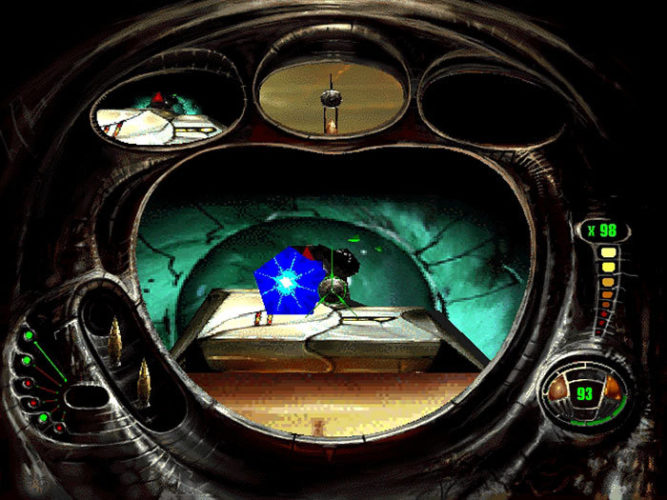 It’s hard to call a free game a sale, but nonetheless, GoG.com is giving away golden oldie MDK to any and all users. It’s being offered as part of the gaming portal’s Black Friday sale and is free to keep forever.

If you weren’t alive in the early 00s, you may not have ever heard of MDK, an arguably weird little game from Shiny Entertainment and Interplay (*silently weeps*).

Here’s how the good folks at GoG describe it:

As vast alien mining cities suck the power and minerals from every major metropolis on Earth simultaneously, time is of the essence as millions of civilians are expiring by the second.

Using your stealth parachute and the now infamous “Zooming” head-mounted sniper weapon, your task is to slip in undetected from the sky, seek out and remove the alien leader by any means. Fully reactive “smart enemies” think, listen and communicate in a calculated assault on your life. Think fast and act faster against the most sophisticated artificial enemy intelligence of its time.

The main objective of the game is to basically shoot everything that moves and everything means every alien you will come across. The one and only way to stop the alien invasion is to kill’em all by any means necessary, such as the smallest nuclear bomb, surfboard-like jet or bomber plane. Your goal is simple – repulse the alien invasion and save the Earth… almost single handedly.

Written by
Suzie Ford
Suzie is an avid gamer and has been since 1995. She lives in the desert with her own personal minion while dreaming of pixel worlds beyond Earth.
Previous ArticleSine Requie: Snake Eyes First ImpressionsNext ArticleProject Nimbus Launches in Japan, Headed Westward in 2018 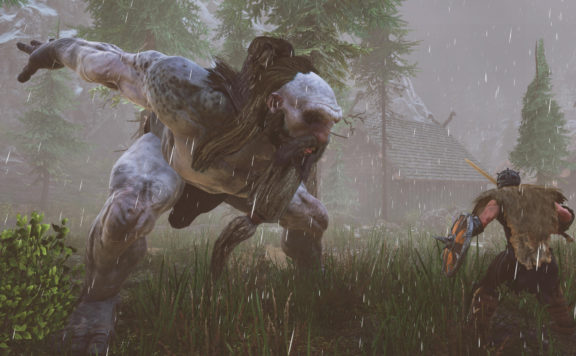 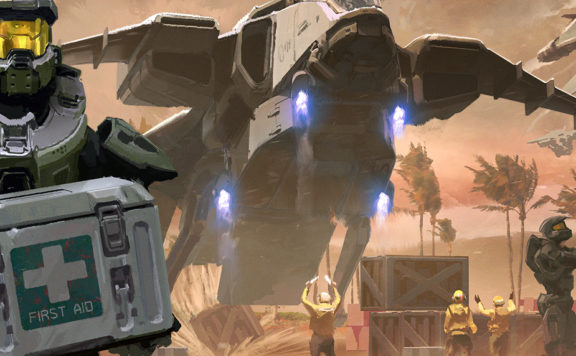