Initially announced during PlayStation Experience 2017, MediEvil Remake follows the story of Sir Dan, an unlikely champion who met an unfortunate end on the field of battle. He receives a chance at redemption when his nemesis, the evil sorcerer Lord Zarok, accidentally resurrects him 100 years after that fateful day. Lord Zarok seeks to conquer the Kingdom of Gallowmere, and only the skeletal Sir Dan stands between Zarok’s army of the undead and the kingdom he swore to protect.

Alongside the new gameplay trailer, Sony has unveiled the release date of the Remake: MediEvil Remake is coming exclusively to PS4 just in time for Halloween, on October 25!

Written by
Catherine Daro
While growing up in the wilds of Russia, Catherine learned to talk, write and game at almost the same time. You can follow her attempts at latter two at MMORPG.com and GameSpace.
Previous ArticleRage 2 – Official Launch Trailer & RoadmapNext ArticleVariety To Shut Down Gaming News After E3 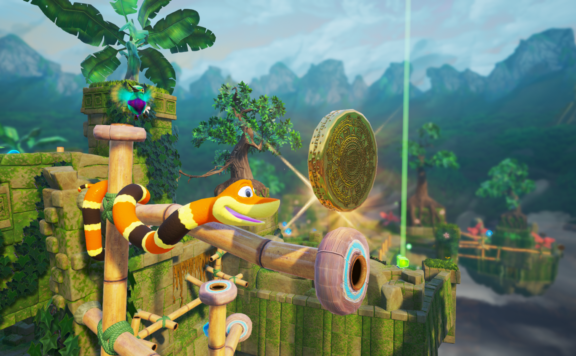 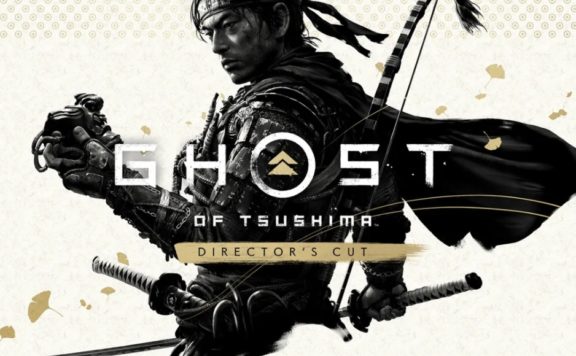