Players looking for a quick, satisfying RPG will want to look no further than The Swords of Ditto. Developers call it a micro-RPG that will last about two hours.

What on earth is a micro-RPG?

According to the development team, it is a game type that gives players lots of RPG action including all the features they expect. Characters will explore a dangerous world above ground as well as descend into the depths to take on scary dungeons. And all of this is accomplished in just two hours!

To show off both what the game looks like and how it plays, an extended game play video has been released. It was first shown at E3 2017, but was only just released for public consumption.

The Swords of Ditto is a compact action RPG including a unique adventure for each new hero. Improve your hero in a charming village. Grab a co-op friend for an unforgettable adventure filled with delightful characters, extraordinary loot, and heroic battles!

The Swords of Ditto is coming in early 2018 for both PC and PlayStation 4. You can learn more on its official site.

Written by
Suzie Ford
Suzie is an avid gamer and has been since 1995. She lives in the desert with her own personal minion while dreaming of pixel worlds beyond Earth.
Previous ArticleStarpoint Gemini Warlords Update Brings New Features, Fixes “Annoyances”Next ArticleDragon Ball FighterZ May Be the Next Great Fighting Game 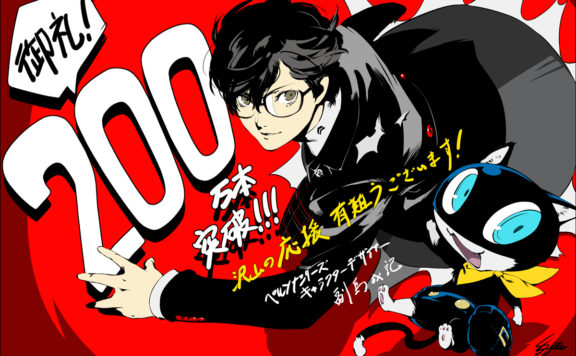