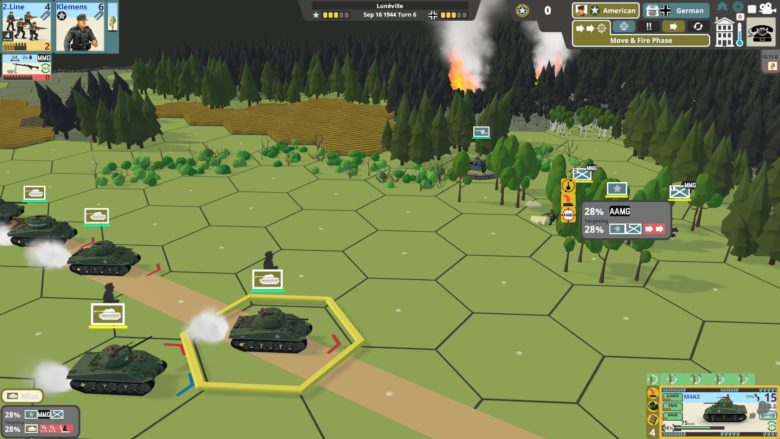 Microprose, a name that many of you may be familiar with from the past, is back and bringing three games with it as it rises fro the ashes.

For many of us old enough to remember when PC games came in a huge cardboard box filled with floppy disks, Microprose was a name synonymous with gaming. The publisher brought us everything from Gameboy ports of Star Trek titles to Civilization and X-Com sims. After ceasing to exist back in 2002, the publisher is back. Microprose has also announced it is bringing three new games to the market with this return. In a press release earlier today, Microprose confirmed that it intends to publish Sea Power, Second Front, and Task Force Admiral on PC.

Developed by Triassic Games, and helmed by the lead designer of Cold Waters, Sea Power is a tactical warfare sim that pits NATO forces against the Warsaw Pact military in a cold war clash on the high seas. This naval mixes traditional seafaring combat with aerial attacks and real-world rules of engagement to test players in a historic recreation of what could have been

Second Front is a tactical World War 2 game that takes a brand new perspective. This fully 3D tactical attack title takes players back to the heart of the action. Scenarios are fought in a 60 turns battle cycle, from morning to night and feature German, American and Russian units. Coupled with an in-game editor to create scenarios and campaigns of your own design, Second Front looks like one to watch out for.

Task Force Admiral comes from developer Drydock Dreams Games is another naval warfare experience but this time for the solo warrior. Putting players in charge of an early Pacific War US Navy carrier task force, this title asks players to guide their forces to victory. Task Force Admiral is a real-time strategy with all the power of the US Pacific fleet at your fingertips. Players will engage in fierce fights and crisis management as they attempt to own the high seas.

While these descriptions might ll sound very much like a bunch of military strategies, make no mistake that the Microprose return is big new for some of us. After founding in 1982 this publisher took on some of the early 1990s biggest titles that still live on today. Unlike some other legacy names that are busy printing sportswear, this one looks like it is back to bring us some games.

Check out more over on the new Microprose website.

Written by
Ed Orr
For those of you who I’ve not met yet, my name is Ed. After an early indoctrination into PC gaming, years adrift on the unwashed internet, running a successful guild, and testing video games, I turned my hand to writing about them. Now, you will find me squawking across a multitude of sites and even getting to play games now and then
Previous ArticleSuper Mario 64 Port Leverages PC PowerNext ArticleCrucible Is Launching on 20 May 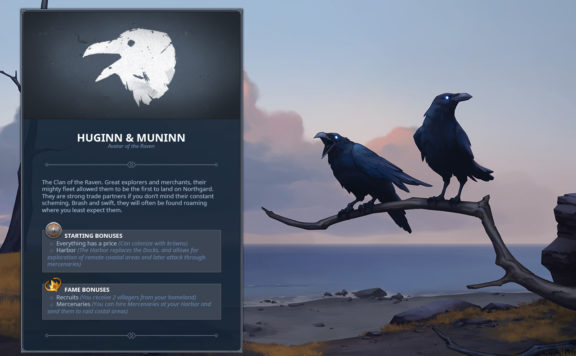