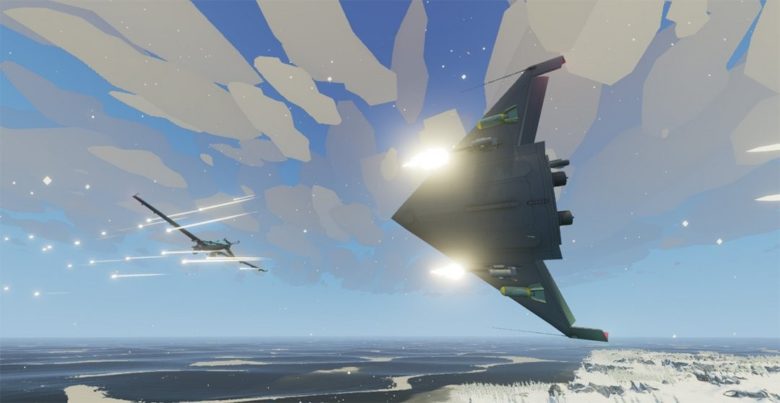 MicroProse has announced that it is winging its way into the Steam Next Fest and dropping demos of Carrier Commander 2 and Regiments.

While many of you might not know the name MicroProse, this legendary publisher recently resurrected itself, back in 2020, and is already set to fire off new titles. Both carrier Commander 2 and Regiments are set to get demos at the upcoming Steam Next Fest, meaning PC players can try out these titles between 16-22 June 2021.

those of you that caught the initial announcement of Carrier Commander 2 will already know that this high sea strategy is a very different mix of mechanics to other military sims like Battlefield. Emphasizing strategy, planning, and teamwork at scale. Taking command of a futuristic carrier, you’ll be able to deploy a vast array of aircraft and amphibious units to defend territory, secure resources, and meet your objective. While this provides plenty of versatility, it also means managing a range of systems, targets, and threats in the air and at Sea.

Players grabbing the demo, however, won’t have to learn everything straight away. The demo will feature 4 islands, and the computer will be your opponent giving wannabe admirals a taste of what’s coming

Regiments is more of a landlocked wartime experience, asking what would have happened if history took a different turn. It’s 1989 and the flames of a New War are flaring up. Thousands of square miles of German landscape will become a stage for sweeping battles between the best NATO and Warsaw Pact has to offer.

Players grabbing Regiments to test drive can take control of a variety of cold war era units across 2 playable maps and 3 skirmish modes. 4 different regiments will be available, each with their own unique units and traits, so you’ll be able to fight on land air and sea this Steam next Fest.

Check out both Regiments and Carrier Commander 2 on their Steam Store pages now for more details on the upcoming demos.

Written by
Ed Orr
For those of you who I’ve not met yet, my name is Ed. After an early indoctrination into PC gaming, years adrift on the unwashed internet, running a successful guild, and testing video games, I turned my hand to writing about them. Now, you will find me squawking across a multitude of sites and even getting to play games now and then
Previous ArticleElden Ring Gameplay Trailer Tops Off Summer Games FestNext ArticleGrab Control from Epic Games Store for Free 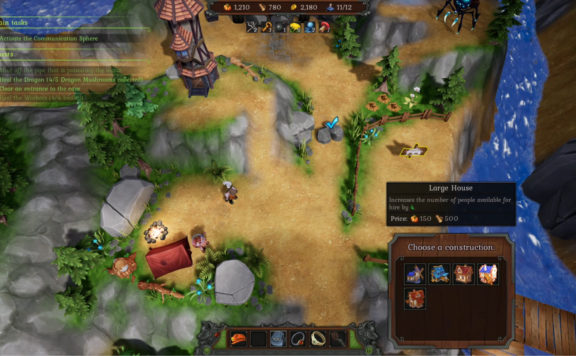 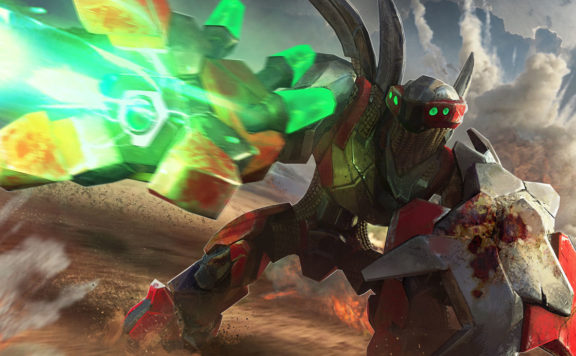 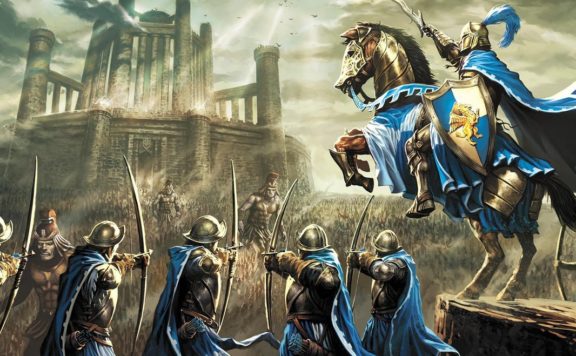