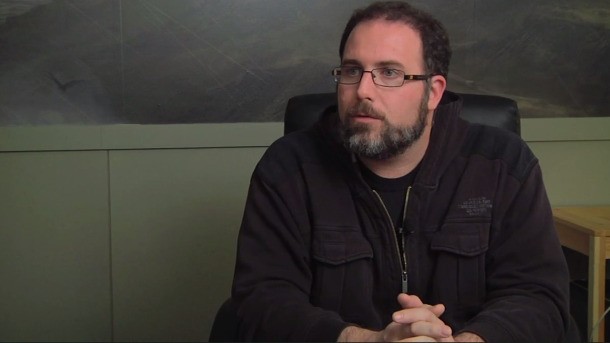 In late 2018, former BioWare developer Mike Laidlaw joined with Ubisoft Quebec as a creative director. Throughout his yearlong tenure with the company, however, we never really learned what he was working on and it seems that now we’ll never know. Laidlaw announced his departure from the company effective January 31st.

Quick update from me!

Today (Jan 31st) is my last day with Ubisoft. Huge thanks to the talented and welcoming folks at Ubisoft Quebec City for my time there.

Now to take stock and figure out what’s next!

For the moment, it appears that Laidlaw will be returning to consulting, something he did for a time before his move to Ubisoft. “I’m not 100 percent sure what my next steps are just yet, but returning to consulting for a while seems likely. In the meantime, a chance to relax, take stock and enjoy this gorgeous city while continuing to practice my French.” he wrote.

What’s interesting about the story is last week’s announcement by Wizards of the Coast that it had formed a new Austin, Texas studio called ARchetype Studios. Former BioWare developers James Ohlen and Chad Robertson are both working on a new game for WotC that is “a story-driven epic set within an all-new science fiction universe”. Is it possible that Laidlaw’s “what’s next” adventure could be rejoining some former pals? Only time will tell, but fans of “old BioWare” may certainly hope so.

Ohlen, Robertson, and Laidlaw have impressive credentials with BioWare and have worked on some of the most beloved RPGs of all time including Mass Effect, Dragon Age, Star Wars: The Old Republic, Baldur’s Gate, Jade Empire, and many others. We’ll certainly be keeping eyes on the story.

Written by
Suzie Ford
Suzie is an avid gamer and has been since 1995. She lives in the desert with her own personal minion while dreaming of pixel worlds beyond Earth.
Previous ArticleSee all the 2020 Super Bowl movie ads right here!Next Article[Rumors] Blue Protocol Might Be Coming to West After All! 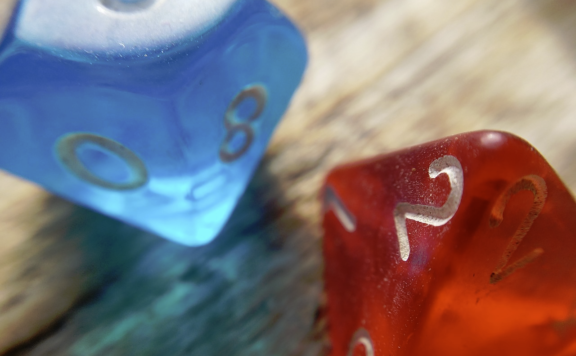 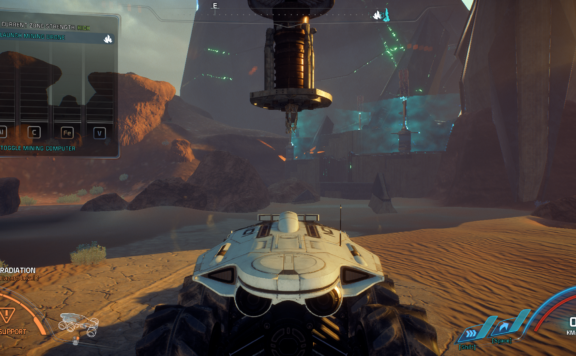 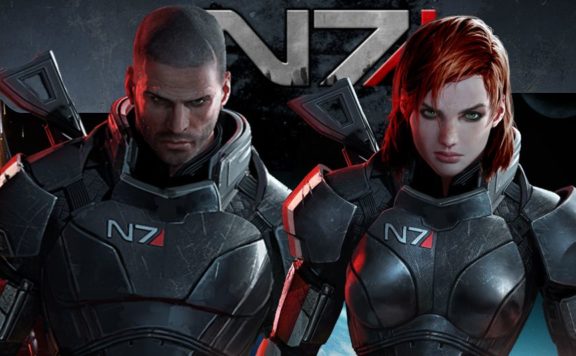 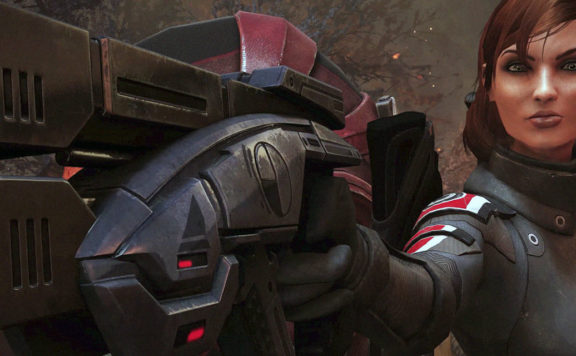 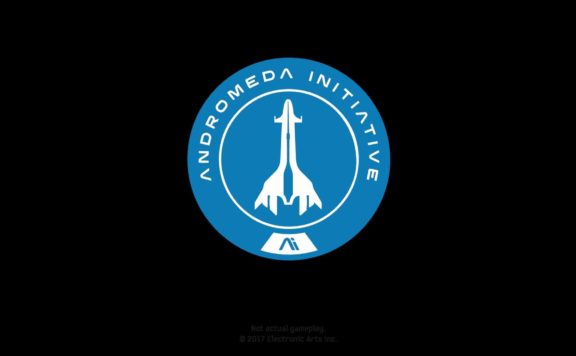 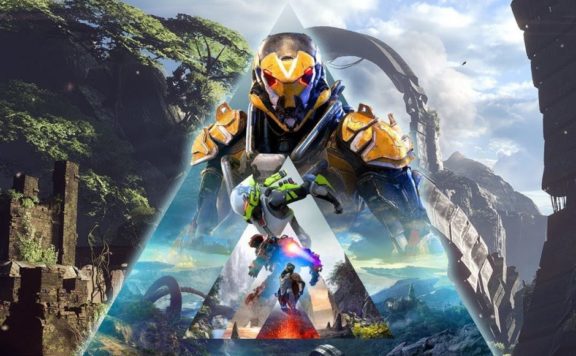 Anthem’s Fate May Be Decided This Week
February 9, 2021