Minecraft fans who are busy beavering away on Playstation consoles will finally be able to enjoy cross-play as of today’s Bedrock update.

Already available on Xbox One, Windows 10, Nintendo Switch, iOS, and Android mobile devices, and Gear VR the Bedrock update is the first time that PlayStation players in Microsoft’s world builder will be able to get to know the rest of the console world. While Minecraft has been hugely successful for Microsoft across every platform it exists on, netting 112 million users per month, Sony’s isolationist attitude has been a bugbear across many games this generation.

Ironically spotted on Xbox Wire’s news updates, players have nothing to lose by jumping in with the rest of us. Playstation 4 owners will have their purchased content and progress carried over across the supported platforms and will be able to access the Bedrock in game store. This includes a range of worlds, skins, mini-games, and mash-up packs, which might have something to do with the push to enable cross-play.

His isn’t the only update to come to the unified version of Minecraft, which is playing catch up with the original Minecraft java stream. The full patch notes are available on the official Minecraft site and include the obvious performance and graphical buffs. Players will also find a bunch of changes to villager behavior including:

The Buzzy Bees, or version 1.14, update is due to go live around 8 am PST and is absolutely free. to enable cross-play on Playstation versions of Minecraft just log in and grab this version like any other update.

Written by
Ed Orr
For those of you who I’ve not met yet, my name is Ed. After an early indoctrination into PC gaming, years adrift on the unwashed internet, running a successful guild, and testing video games, I turned my hand to writing about them. Now, you will find me squawking across a multitude of sites and even getting to play games now and then
Previous ArticleNow We Call It Socializing: How Multiplayer Video and Casino Games Connect PeopleNext ArticleBayonetta Is Back In 4K 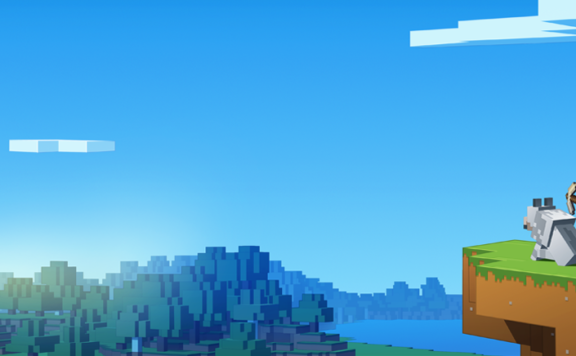 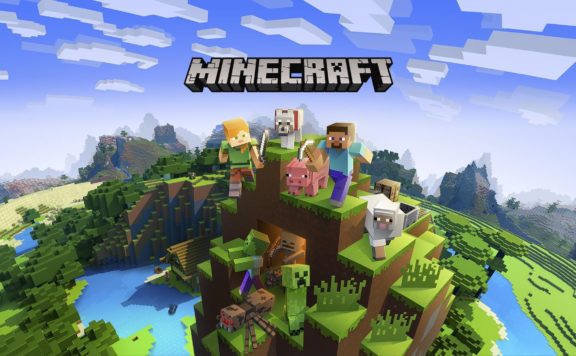 Why Should You Host Your Own Private Minecraft Server
September 17, 2021 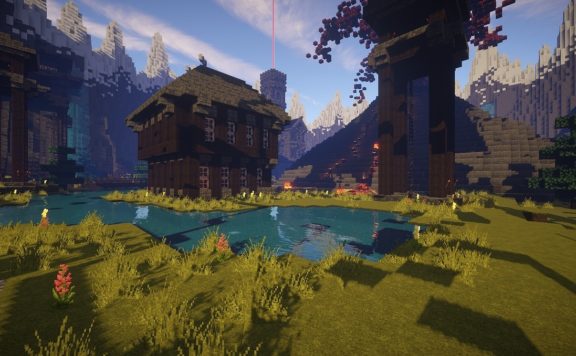 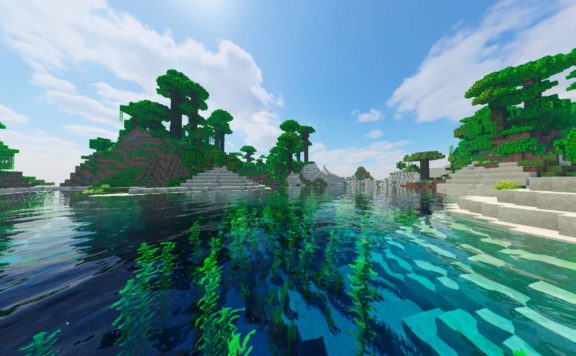 How To Optimize Your Minecraft Gaming Experience
May 17, 2021