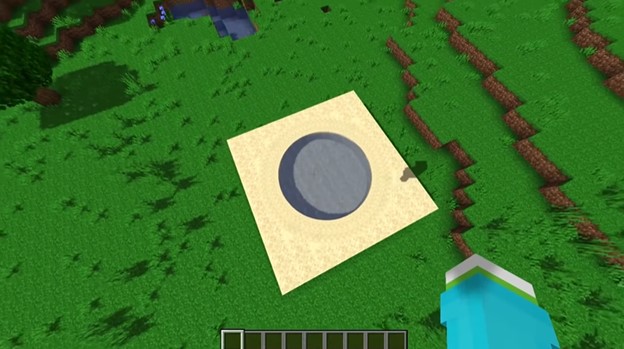 YouTuber Mysticat has shocked the gaming world at the beginning of this month by doing the impossible on the Minecraft game. He created a circular swimming pool in vanilla Minecraft. When you look at the game now, it is astonishingly wild. If you have played the game long enough, you know that it is designed and created on a perfect grid system that is voxel-based.

Each game’s feature is made of blocks so strong that you cannot imagine any curve within the grid. In an unmodded game of this nature, expecting a circle is close to impossible. Mysticat, a veteran YouTuber of this game, has broken into new territories. He is known for his video tricks and fantastic tutorials on how to optimize your Minecraft gaming experience, but no doubt that he has made a name for himself after doing this incredible feat. If you look at the game now, you will be amazed at the faultless sphere, whereby its existence seems as though it was a dark act.

To see how he achieved this, check out his YouTube channel. The video begins with the minecart as the manipulation goes through several attempts to create a circular shape. The reason why this attempt begins with a minecart is that it has favorable direction properties as well as collision. For example, a minecart does not inhibit a player’s movement, and when they are pushed, they respond.

You can also rotate them to face any direction. A player can arrange several minecarts on a single block and prevent them from escaping by protecting them with another layer of blocks around them. By removing them from the track, a player can jump at the center and trigger the carts to spin and bounce inside one another. This series of events results in a circle, but you cannot build with it.

A second attempt featured in the This Circle is in Vanilla Minecraft video comprises armor stands. While playing Minecraft, you possess in-game homes. Instead of displaying your armor in old chests, the armor stands will allow you to store and display armor in your homes. Like minecarts, armor stands have unique properties, including lack of collision and rotation. These characteristics make them suitable for creating circles.

Another strategy that Mysticat uses to create a perfect circle involves sand blocks. The blocks appear to be facing the wrong direction, so Mysticat makes the armor stands invisible. A player can create new commands to force these stands to face in one direction, which amounts to a perfect circle. You can create a nice little pool if you put similar blocks around the circle that you create.

No doubt that Mysticat has improved the aesthetics of Minecraft. Based on his experience with this game, everything he does seem easy, which is just what happens when you dedicate your time to something. For example, as a South African player looking to venture into playing online slots, you can begin by finding the best online slots casinos with bonuses such as welcome bonuses and a variety of payment methods that suit SA players. Then work your way from playing free slots to real money pokies. With online casino gaming, you can utilize the available bonuses for additional bankroll to get you playing for longer.

Check out Mysticat Youtube channel for more Minecraft tips and tricks that can help you learn and enhance your Minecraft skill. Here, you will find tons of secret hotkey and keyboard shortcuts that only experienced players know about. As a beginner, this is the best place to learn how to build Minecraft farms and redstone contraptions. 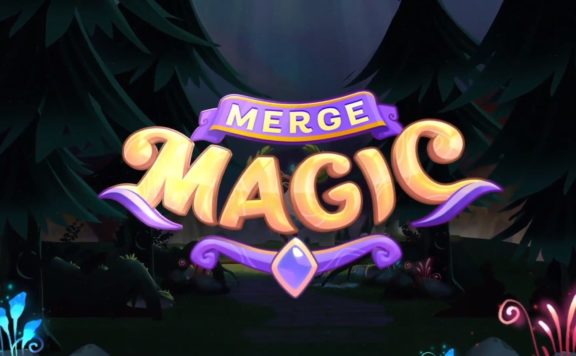