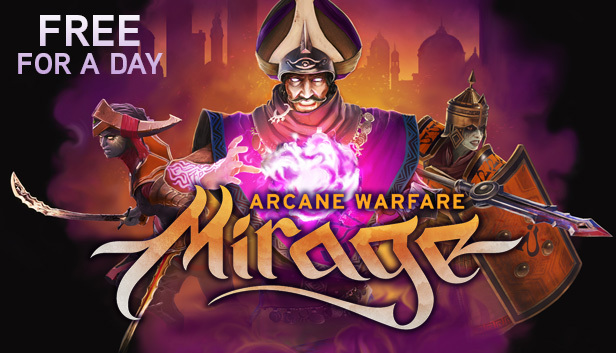 Mirage Arcane Warfare is free on Steam for today only. Developers are giving the game away. You can simply go to the game page and download it. It will then be yours to keep forever. You’ll still be able to get the game after tomorrow, however, thanks to a permanent price drop to $9.99.

Torn Banner Studios developers are very frank about why they are making such a gesture to the Steam community.

Mirage launch sales were poor. That sucked, and we know it. Our company’s doing fine, and we’ll be able to continue to make awesome games in the future.

More than anything, we’re disappointed for the players who stuck by us and did buy Mirage – but who have struggled to find people to play against. We just want people to play the game we spent years making.

We have faith that Mirage can find a larger audience still, so we’re being aggressive about getting it into people’s hands.

Since its launch, the game has seen a number of patches and improvements including new maps, abilities, bot play, class customization and much more.

As they say, nothing beats free so what have you got to lose? You can learn more on the Steam site.

Written by
Suzie Ford
Suzie is an avid gamer and has been since 1995. She lives in the desert with her own personal minion while dreaming of pixel worlds beyond Earth.
Previous ArticleThe Making of Rise and Shine – The Latest Overwatch Animated ShortNext Article88 Heroes: 98 Heroes Edition is headed to Nintendo Switch 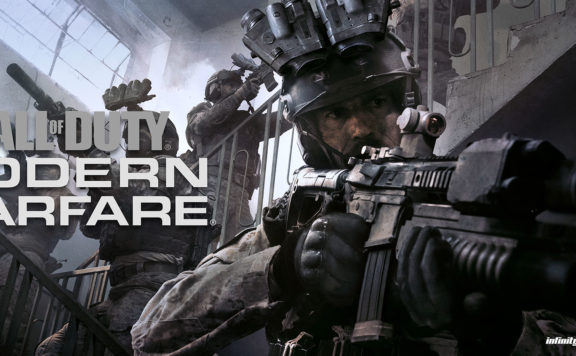 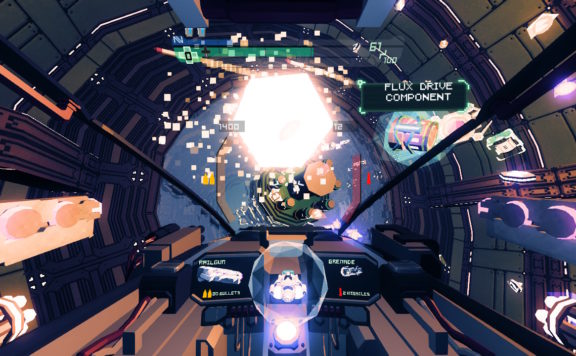 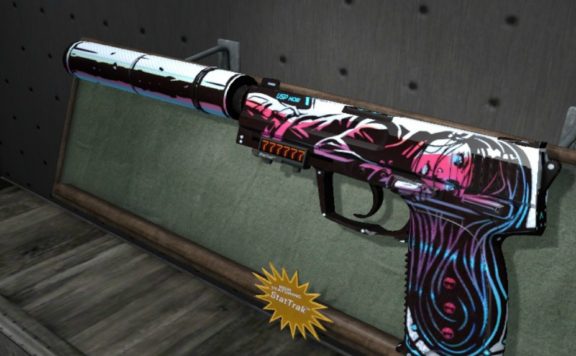 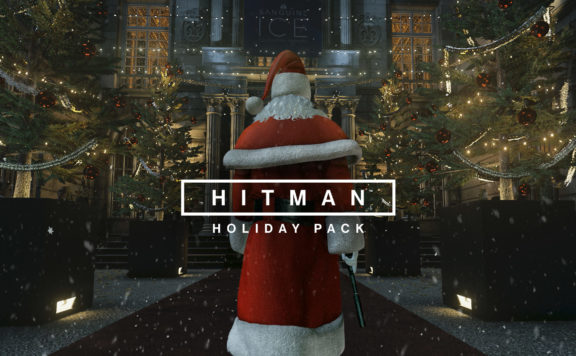 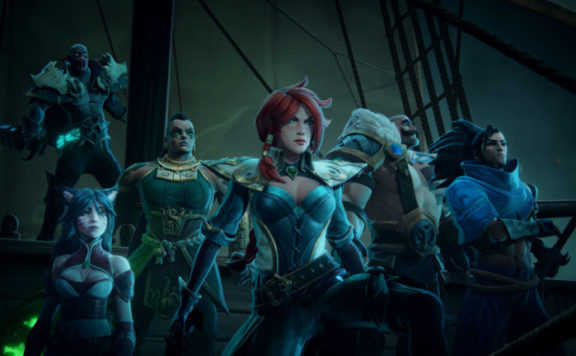