Over four years ago, developer Entrada Interactive launched its online multiplayer post-apocalyptic survival game (no, not THAT one, put your pitchfork away), Miscreated, onto Steam Early Access. Players who were there at the beginning know that there have been plenty of updates through the years, each one squashing bugs (or bringing new ones to hunt down) and adding new features. Now, with the game putting on its big boy pants and leaving Early Access on December 18, Entrada Interactive is starting to divulge information on all the new features coming with the full release version 1.0.

The new dynamic world system, featured in the trailer above, shows examples of how to utilize interactive objects, adding generators to power appliances like stoves, and how to get the most out of the farming system. Beyond the systems highlighted in the trailer, players can expect many more new features to enhance gameplay at launch:

Anyone looking for more information about Miscreated can find it on the game’s official site. For those who just can’t wait for the official release on the 18th, Early Access is still available via Steam.

Built on CRYENGINE, Miscreated is an online multiplayer hardcore survival game set in a post-apocalyptic world. After The Final War, humanity was brought to its knees and the remaining survivors cling to the remains of this unforgiving world ravaged by a mutated plague which was Miscreated in the fallout. You must survive against horrific mutants, hostile animals, other desperate survivors, and even the elements. With 50 person servers, players will be able to team up to take on the world together or become one of the many dangers through open world PVP. Players can expect a wealth of survival elements in their post-apocalyptic life: 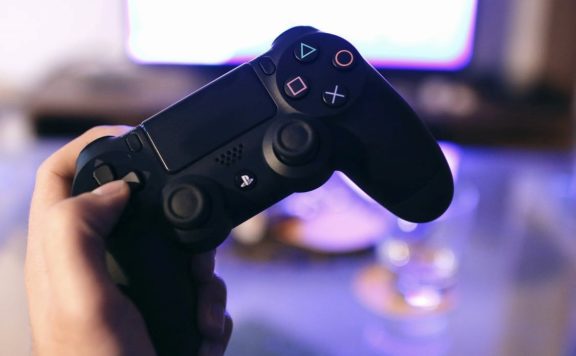 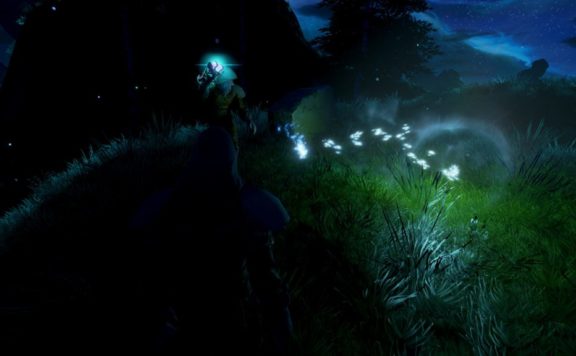 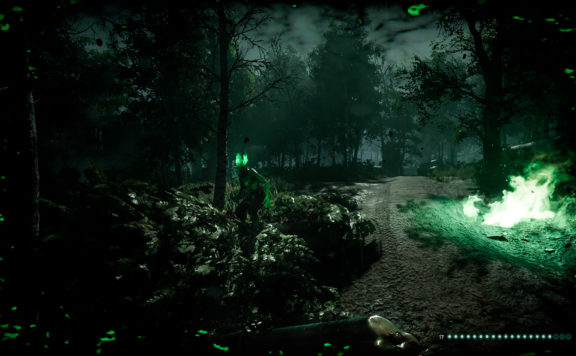 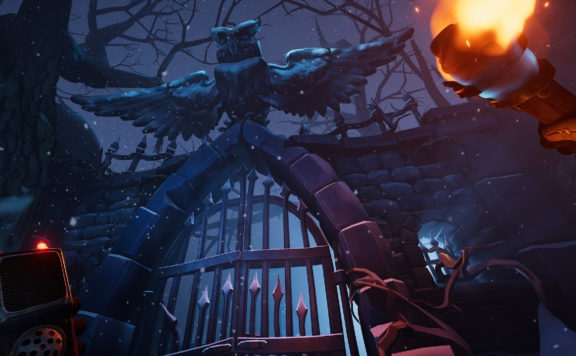 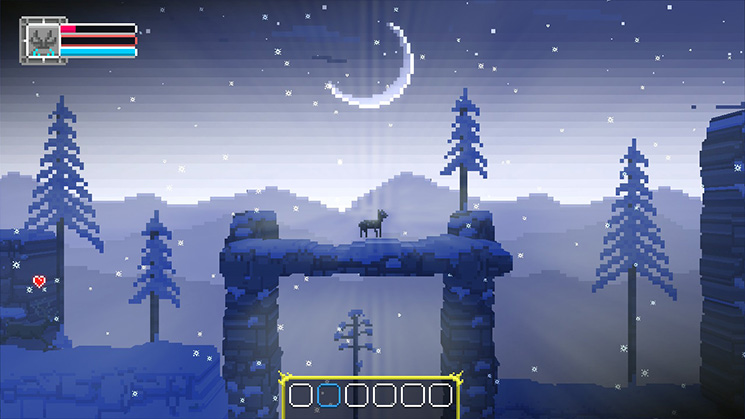