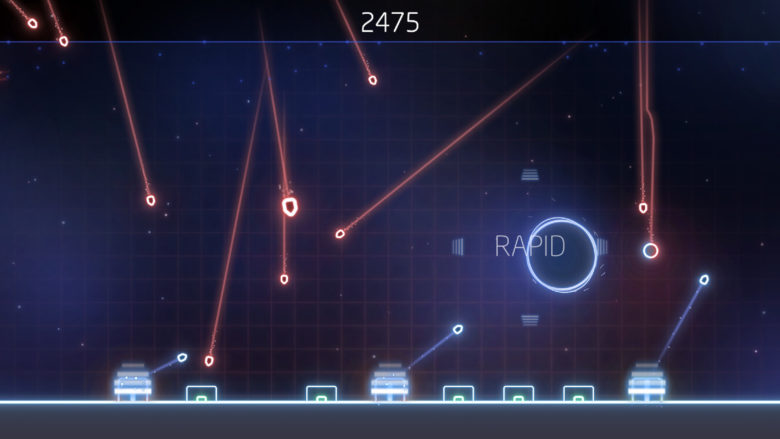 The days of blowing up missiles before they destroy your city have returned. Newly updated, Missile Command: Recharged is a blast from the past from Atari and it’s arrived just in time for its 40th anniversary. This new version is developed by Nickervision Studios with new visuals, updated and upgradeable skills, and leaderboards to compete against others across different platforms such as Nintendo Switch, Windows, Linux, macOS, and even Android. This is our Missile Command: Recharged quick hit review.

There was a time in my youth when I played Missile Command non-stop. Though back in those times there were levels that you would have to survive before moving to the next, harder ones. It gave you a little bit of a break before it moved forward. This new iteration has you playing a nonstop fight for your life, which is fun, but it is also very hard without a break. That isn’t all terrible in itself though because it challenges you to do better each time. As you gain points in your play of the title, these points can be used to level up skills like reload, power, and other skills. Upgrading these skills helps you to better fight off the oncoming storm of missiles raining down upon your bases. 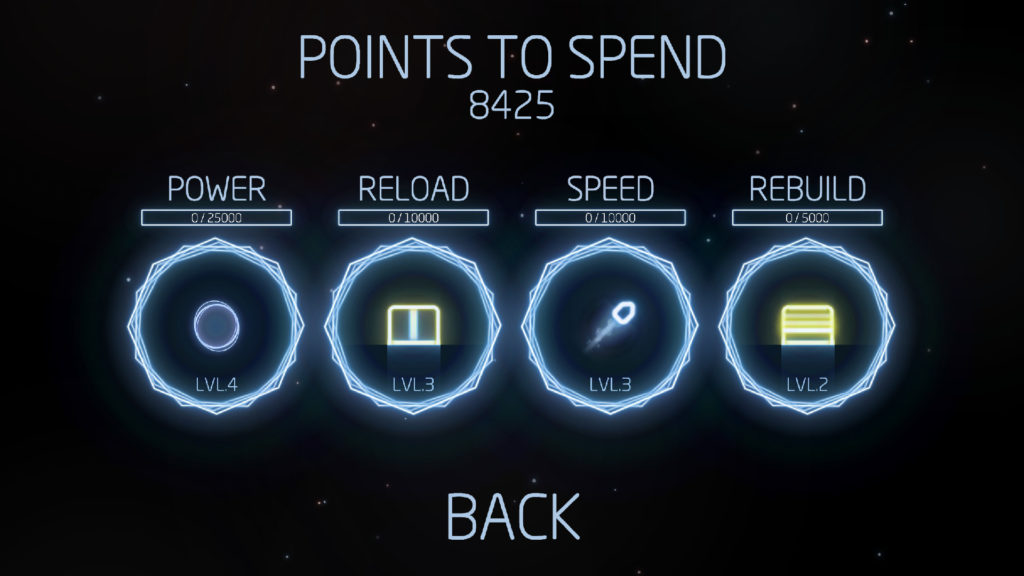 Missile Command: Recharged comes not only with enhanced mechanics, but also enhanced visuals. Sure it may still be in 2D graphics but it is a lot more colorful now. The explosions are more colorful and also enhance the number of missiles that can be destroyed through chain reactions. Which leads into a new game mechanic, the addition of floating items. There are chain reaction, grenade, and other objects that help increase your chances of winning while also increasing your overall point totals for the round. The more points you rack up, the higher your leaderboard placement and skill points.

While this is a remaster it isn’t a perfect game. I am sure it is a lot easier from a PC terminal because of your ability to use the mouse to point and click. I played this title on the Nintendo Switch and using the joysticks isn’t the most accurate way to hit your mark. I find myself taking too much time to move the cursor to where it needs to be which causes there to be a delay in my shot making it to the spot intended. Missiles are allowed to get through and you then have to fight to get into the next position. I also find that it could be better with the sections broken back up into levels as the original was.

My overall impressions of Missile Command: Recharged are that it is a well put together game that has a few negatives, but very good positives. Implementing the leveling system and adding in-game objects that help you protect yourself was very well done. For the low price of $2.99 USD, it is a must get for any older gamers who grew up with the IP. I have loved playing a level and then letting my son try it to see who can get the higher score. 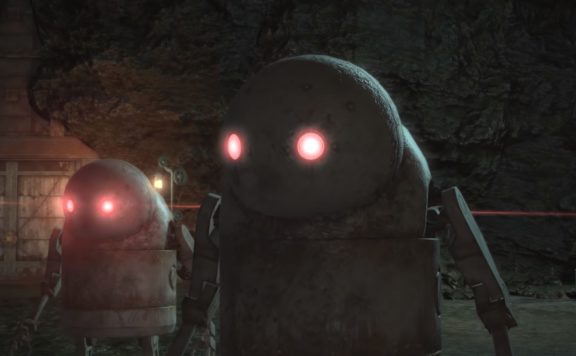 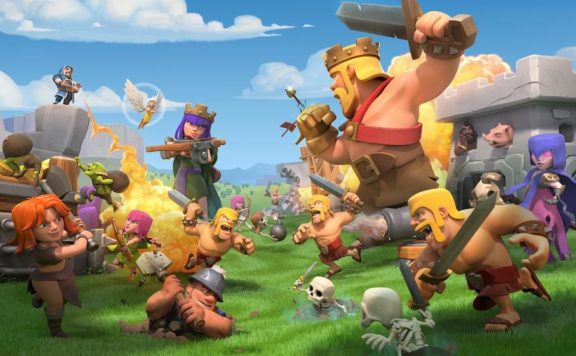 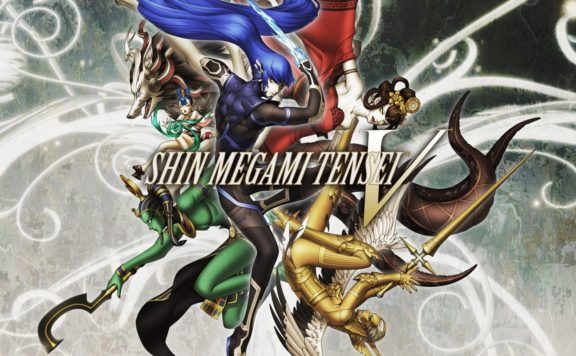