During last night’s Gamescom presentation, EA and Respawn Entertainment showed off one of the first gameplay trailers for Medal of Honor: Above & Beyond. MoH: Above & Beyond is being created in partnership with Oculus to provide players with a one-of-a-kind gameplay experience that puts VR players into the boots of a new recruit in the OSS. The game is based on real-life events from World War 2 including the landing at Normandy and the journey to Berlin.

Players taking on the role of the new recruit will participate in espionage and sabotage behind enemy lines with the goal of remaining unnoticed. Fans of the long-running series will reconnect with some returning characters as well as meet some brand new agents along the way. Missions will take them from the deserts of Tunisia across the entirety of Europe to experience some of the most notable moments in WW2.

Medal of Honor: Above and Beyond is developed by longtime series developers and in partnership with Oculus from Facebook and explores the theatre of war in an entirely new cinematic and immersive way. Respawn worked directly with WWII veterans to capture their riveting stories to add context around the historical set pieces players will engage with in the game’s powerful story and unique VR gameplay.

Check out the MoH: Above & Beyond trailer shown above and then head to the official site to read the accompanying blog post to learn more about the game.

Written by
Suzie Ford
Suzie is an avid gamer and has been since 1995. She lives in the desert with her own personal minion while dreaming of pixel worlds beyond Earth.
Previous ArticleThe Sims 4 Heads to Star Wars in Journey to BatuuNext ArticlePlay ArcheAge: Unchained for Free This Weekend 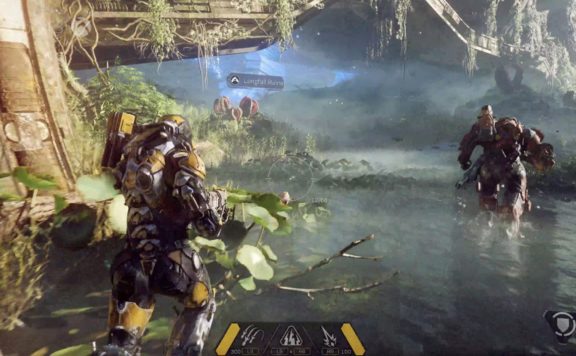