Minecraft maker Mojang has released a recent blog post confirming that plans for an upgraded graphics pack for the sandbox game are dead.

It was something around tow years ago that the studio behind the worlds most successful sandbox builder hinted that Minecraft was about to get an upgrade into the modern era. Away were going the low poly res style textures of the current generation and a new visual look was planned for the one game that seems to run on more platforms than Skyrim. This ubiquity seems to be the super duper graphics pack’s downfall, however.

In the latest Mojang blog post, the studio explained that the cancellation of the new update comes down to performance issues across many of the platforms Minecraft is expected to run on.

We realise this is disappointing to some of you – there was a lot of enthusiasm for Super Duper from inside and outside the studio – but unfortunately, we aren’t happy with how the pack performed across devices. For this reason, we’re stopping development on the pack, and looking into other ways for you to experience Minecraft with a new look.
Minecraft is available on a wide range of platforms, and we’re constantly trying to make the most of the technical architecture of each one. We’ll be able to share more on that subject very soon. Thanks for your patience, and sorry for not following through on our plans!

This isn’t all that surprising. This graphics update has been stalled for some time, with numerous delays. To add to this, the current Bedrock edition of the game also unifies the Minecraft space across PC, Nintendo Switch, Xbox, and Pocket Editions across a single shared platform. With this, there is bound to be some technical limitations to any graphical update.

Mojang has not ruled out an update to the visual style in the future but we won’t be holding our breath for now. Instead, enterprising PC players can still check out some of the Ray Tracing Mods for Minecraft that the community has put together that make the game look super pretty. You can find out more about the recent blog at the official Minecraft website.

Written by
Ed Orr
For those of you who I’ve not met yet, my name is Ed. After an early indoctrination into PC gaming, years adrift on the unwashed internet, running a successful guild, and testing video games, I turned my hand to writing about them. Now, you will find me squawking across a multitude of sites and even getting to play games now and then
Previous ArticleOur Hamsterdam Review Is Kung-Founding FunNext ArticleWoW Classic Name Reservations Now Open 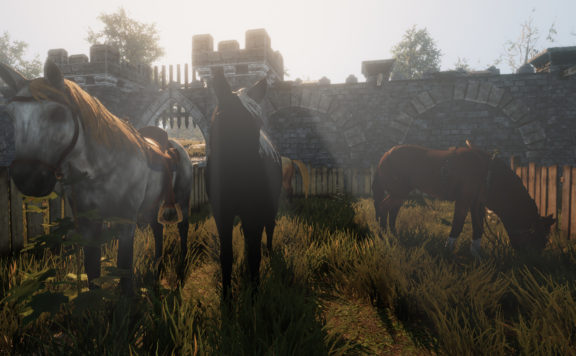 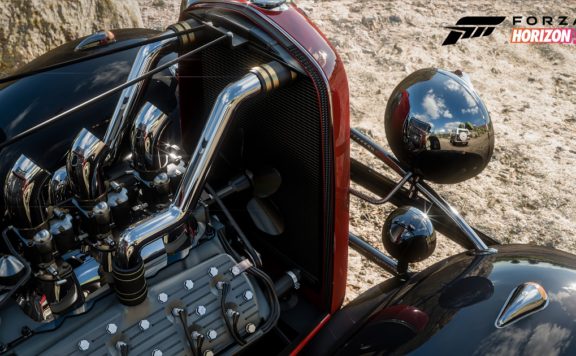