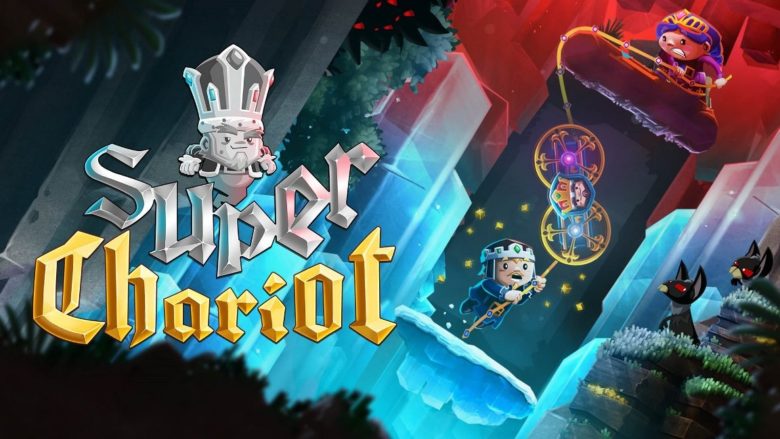 Super Chariot is barreling at full steam toward its Nintendo Switch release, but the publishing and developing duo Frima and Microïds have released a launch trailer in case you need some convincing!

Releasing on May 10th in the Nintendo eShop and on May 17th in retail stores, Super Chariot places you in control of the daughter of the king (or her fiancé) as you seek to find the best eternal resting place for your previously passed patriarch. But royalty can be a bit… particular… so you may need to try a few locations before one sticks.

Available in a solo campaign or in local multiplayer, Super Chariot looks to be a wacky physics-based puzzler with a fair share of whimsey. On top of that, it is the first Nintendo Switch game to support the Phillips Hue system for a more ambient experience.

Written by
Damien Gula
Born in the heyday of mullets and the El Camino to a tech-foward family, Damien (a.k.a. Dame, PastorDame) quickly embraced the reality that “normal” is just a setting on a dryer. Damien is a pastor by trade and loves talking with anyone who is interested about life, God, and video games (in no particular order) - so, much so, that he and fellow MMORPG/GameSpace writer Matt Keith (Nexfury) create a podcast dedicated to that conversation. At the end of the day, Damien is a guy who loves his wife, his Mini Schnoodle, and crafting gourmet bowls of Mac N’ Cheese.
Previous ArticleLeap Into Our Review of Super Lucky’s TaleNext ArticleLeaked Images Show Animal Crossing on Switch 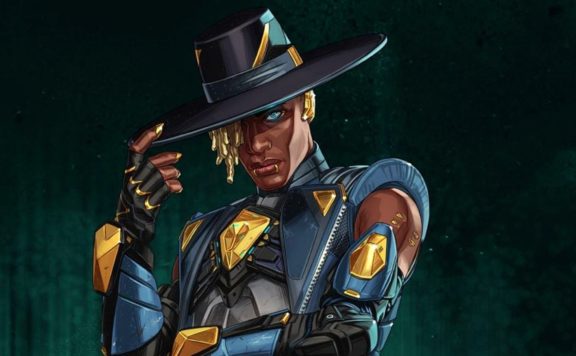 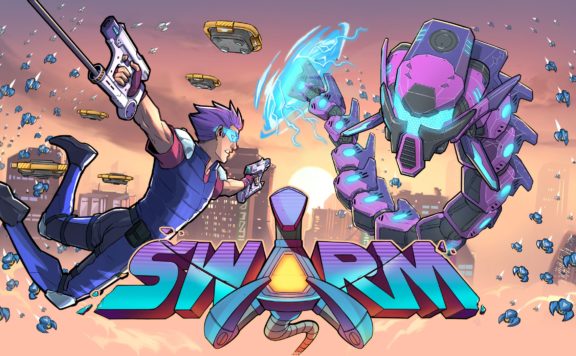