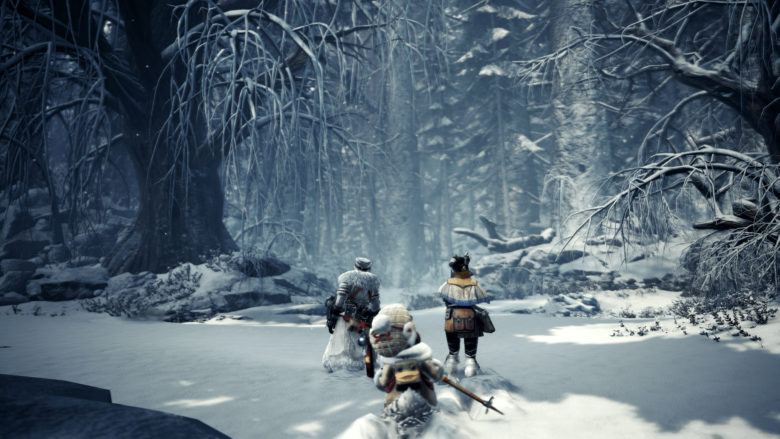 Fans looking forward to the fourth free title update for Monster Hunter World: Iceborne may be disappointed to learn that there will be a delay before it arrives. According to the game’s official Twitter, the delay is necessary due to working conditions during the ongoing COVID-19 pandemic.

Attention Hunters, we have an important message about the development of future Title Updates for #Iceborne. pic.twitter.com/WZiEleTyTv

As a result of the delay, the Iceborne roadmap has been updated. 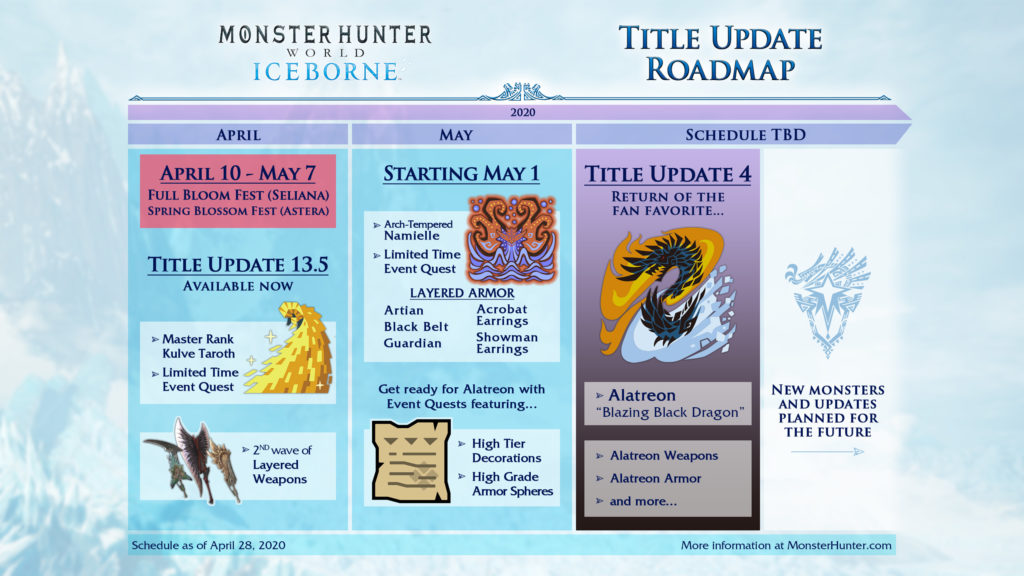 Monster Hunter World: Iceborne is currently available for PC, PlayStation 4, and Xbox One. Learn more about the game on its official site.

Monster Hunter World’s adventures reach new heights in Iceborne. With new monsters, new locales, new quests, new weapon combos, and so much more, Iceborne expands the possibilities of Monster Hunter World’s vast, breathtaking universe. Join the Research Commission as they embark on an unforgettable adventure into the depths of the Hoarfrost Reach, a snowy tundra that a host of legendary monsters call home. 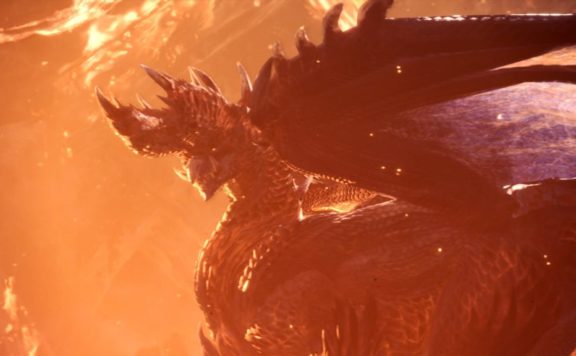 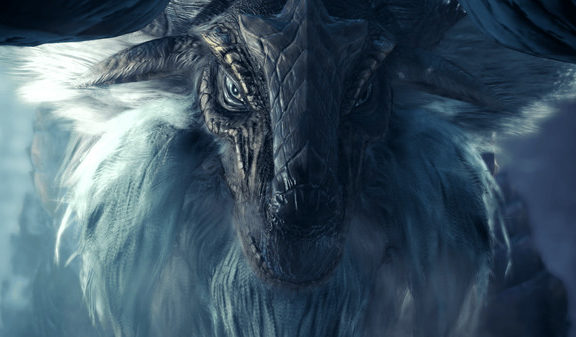 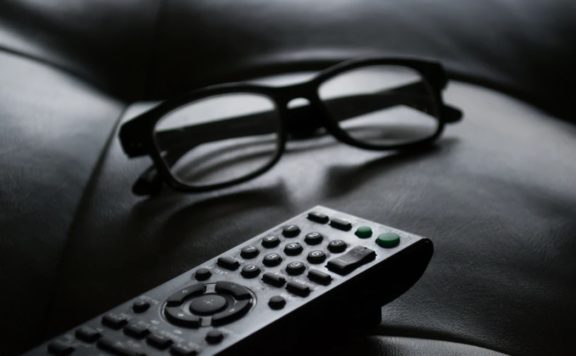 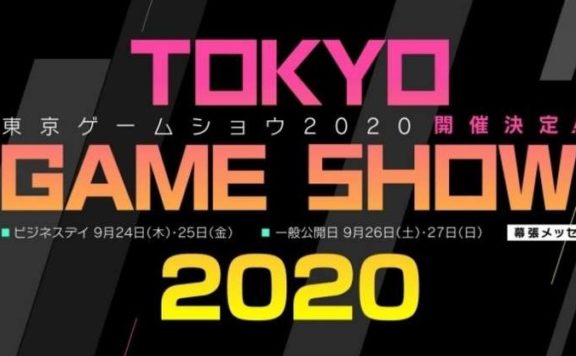